If you have a Barbie fanatic in your house, you’re going to love this list of Barbie movies on Netflix. Stream one of these movies today!

Barbie is a fashion doll manufactured by the American toy company Mattel, Inc. and launched in March 1959.

American businesswoman Ruth Handler is credited with the creation of the doll using a German doll called Bild Lilli as her inspiration.

She had a significant impact on social values by conveying characteristics of female independence, and with her multitude of accessories, an idealized upscale life-style that can be shared with affluent friends. (Source) 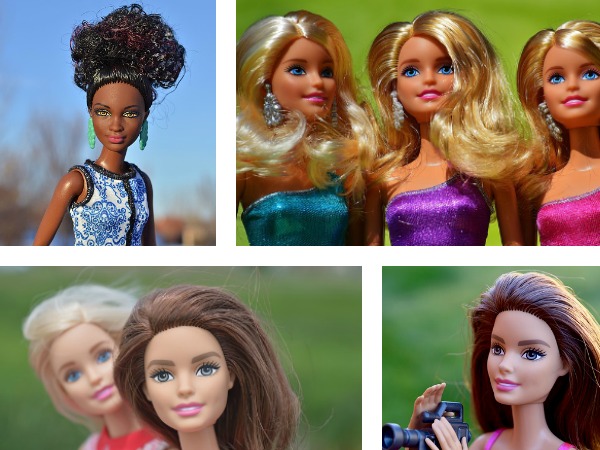 Where Did Barbie Get Her Name?

RELATED:  Where to Watch Barbie Movies

Barbie’s full name is Barbara Millicent Roberts. She has an on-off romantic relationship with her boyfriend Ken (“Ken Carson”), who first appeared in 1961.

A news release from Mattel in February 2004 announced that Barbie and Ken had decided to split up, but in February 2006, they were hoping to rekindle their relationship after Ken had a makeover.

In 2009, Barbie celebrated her 50th birthday. The celebrations included a runway show in New York for the Mercedes-Benz Fashion Week. 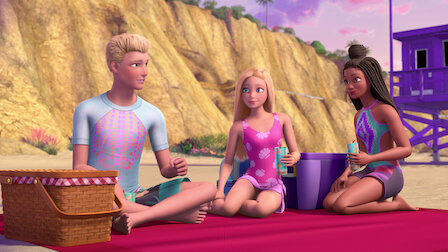 Barbie goes on a cross-country trek with friends in this interactive special and makes big decisions about the future. 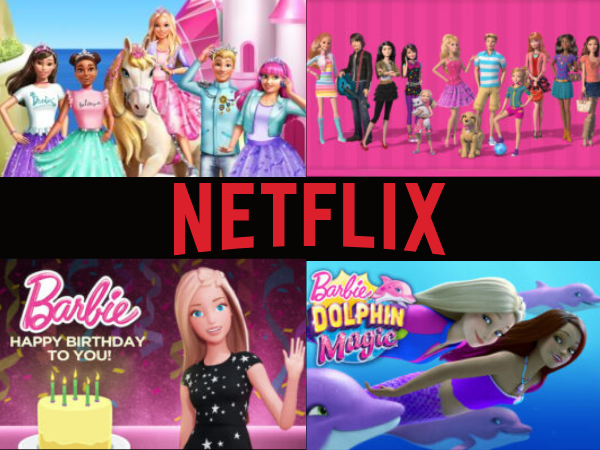 Here are all of the adorable Barbie Movies on Netflix.

In 2019, there were 15 Barbie movies on Netflix. As of today, there are only six titles available. 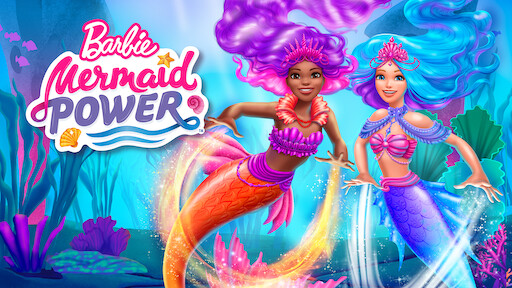 Brooklyn Barbie and Malibu Barbie — plus Skipper, Stacie and Chelsea — transform into mermaids to help save Pacifica in this underwater adventure. | Stream on Netflix 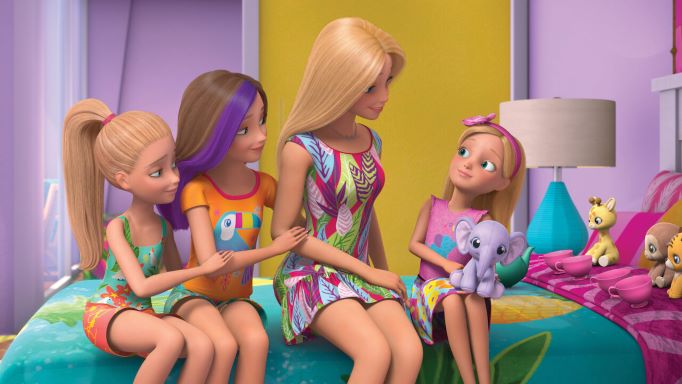 When Barbie’s sister Chelsea thinks her birthday has been skipped, she hunts for a magic gem on a jungle island that will grant her wish to get it back. | Stream on Netflix 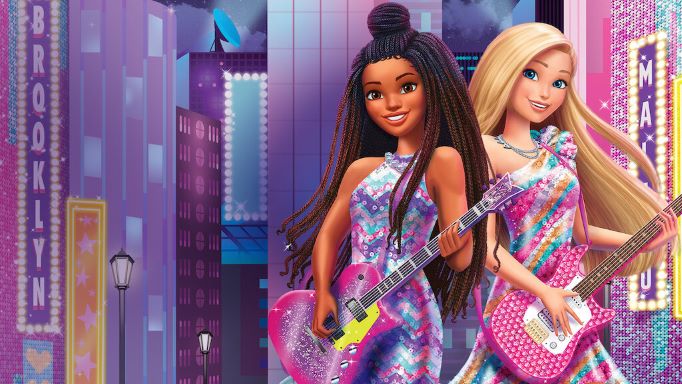 At a summer performing arts program in New York City, Barbie from Malibu meets Barbie from Brooklyn, and the two become fast friends. | Stream on Netflix

While visiting Ken and exploring a coral reef, Barbie and her sisters make an amazing discovery and meet a mysterious new friend. | Watch on Netflix

RELATED:  All of the Barbie Movies on Amazon Prime Video

Barbie: Happy Birthday to You!

Get ready to make a wish — and have the most amazing birthday ever, with a little help from Barbie and a very special guest! | Watch on Netflix 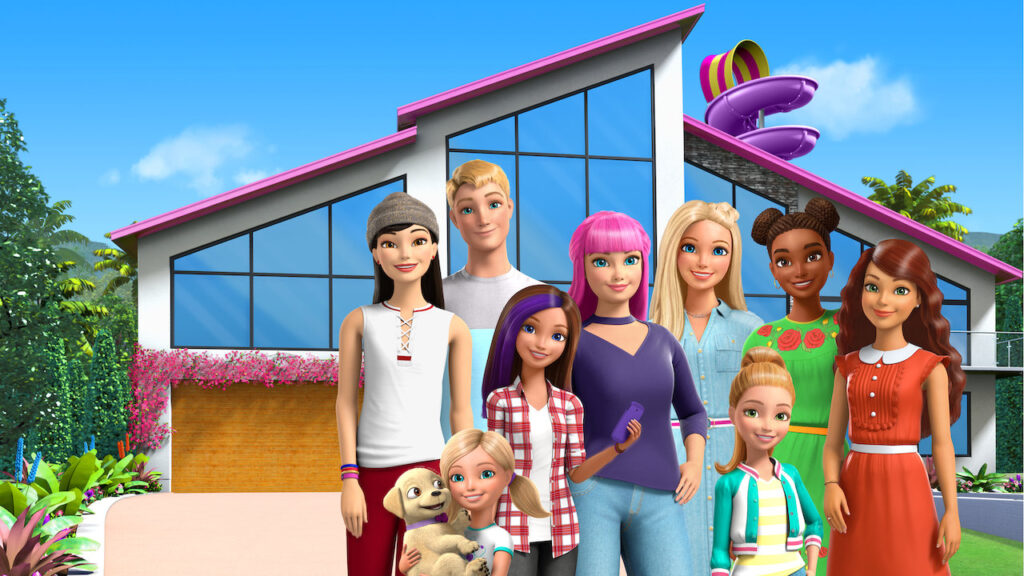 Get to know Barbie and her BFFs — including next-door neighbor Ken — in this animated vlog of adventures filmed inside her family’s new dreamhouse. | Watch on Netflix 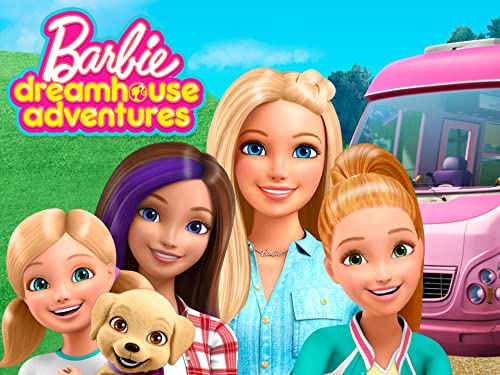 As the Roberts family heads to Costa Rica to investigate a mermaid legend, Barbie takes on a summer job at a water park run by a devious boss. | Watch on Netflix 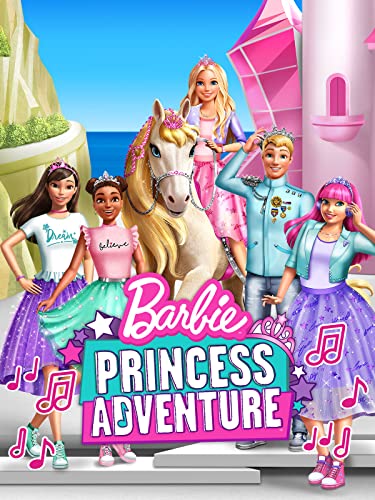 With new friends in a new kingdom, Barbie learns what it means to be herself when she trades places with a royal lookalike in this musical adventure. | Stream on Netflix 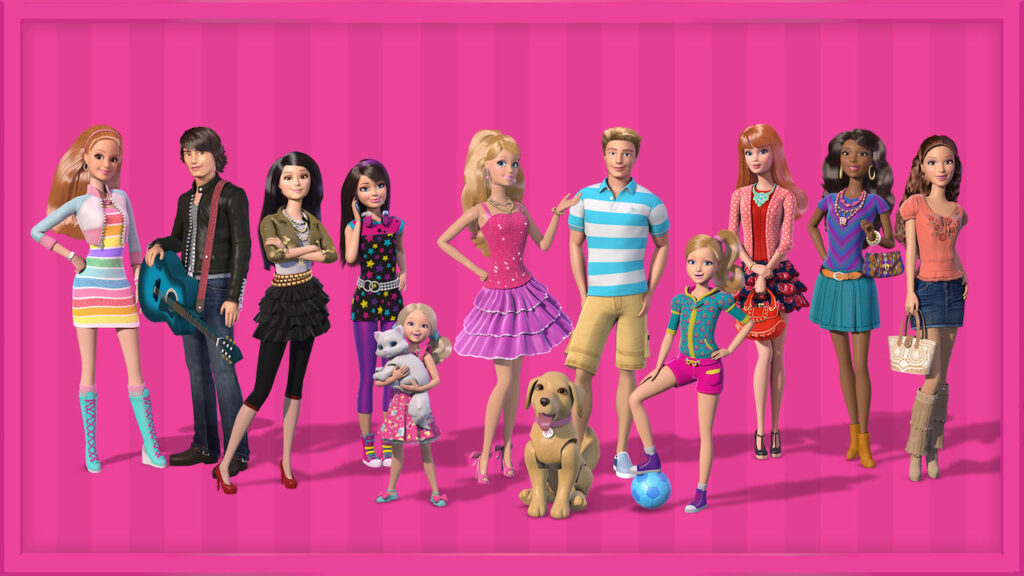 Barbie Life in the Dreamhouse

Join blond icon Barbie and her fabulous friends as their behind-the-scenes adventures are revealed in this animated Web series. | Watch on Netflix

Get to know Barbie and her BFFs — including next-door neighbor Ken — in this animated vlog of adventures filmed inside her family’s new dreamhouse. | Watch on Netflix 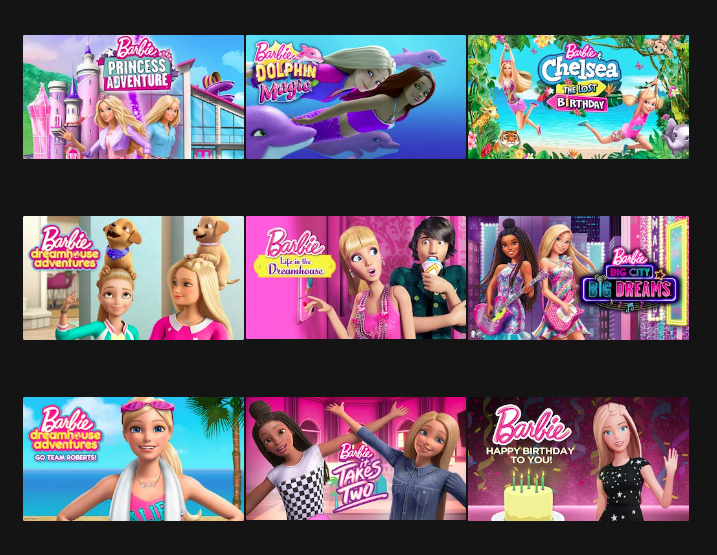 Does Netflix have all the Barbie movies?

In 2019, there were 15 Barbie movies on Netflix. As of today, there are only six titles available.

RELATED:  Are Barbie Movies on Hulu?

How many Barbie movies are there on Netflix?

There are presently six Barbie movies and television series available on Netflix.

What happened to the Barbie movies on Netflix? 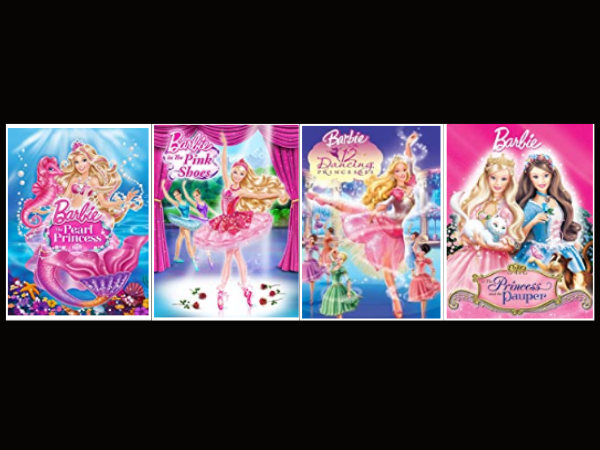 Where can I watch all the Barbie movies?

Check out this post to find out Where to Watch Barbie Movies.

Using the ExpressVPN app, you can simply change your Netflix region to a nation like France and begin viewing French Netflix, which includes Barbie: Princess Charm School.

Where can I go to watch movies for free?

In addition to these 30+ Free Movie Streaming Sites, here are 10 more sites where you can watch movies for free (source) 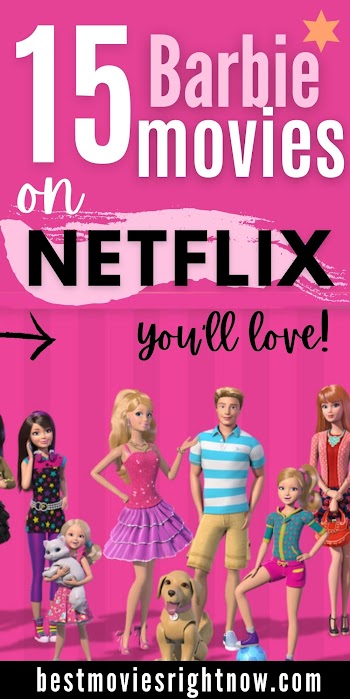 I have a lot of barbie movies but I don’t have to bring all of my barbie movies everytime when I go somewhere. I could just bring my iPad with me and watch my favorite barbie movies.