Confident movie characters can be positive role models for our children. Check out this list! 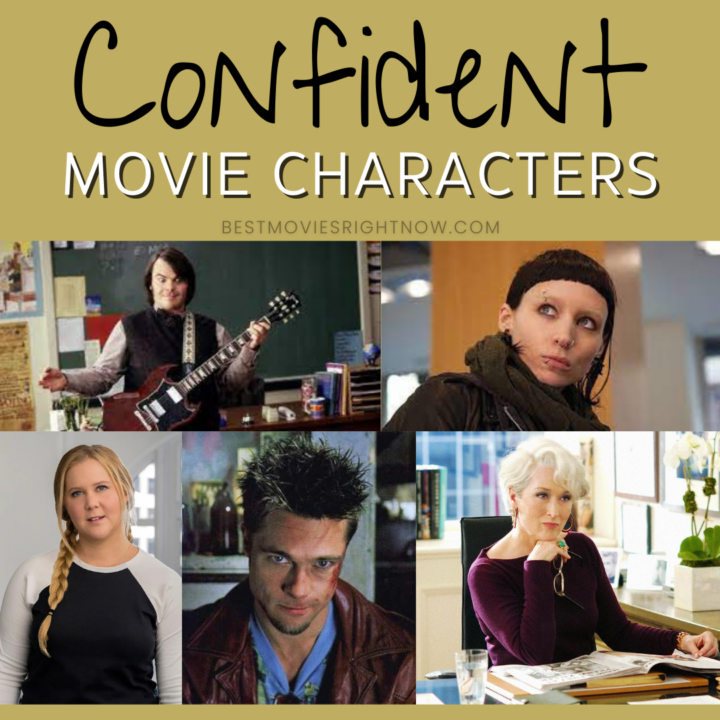 So many young people lack the confidence to start a new hobby, try a new sport, or make a new friend. They are often waiting on someone to tell them it’s okay to do something.

I would encourage you to tell your kids and any young children you have influence over that it’s okay to come up with an idea and give it a try. Don’t let fear or “waiting for permission” hold them back.

Confidence often leads to integrity, which is very important to develop. It is often described as what you do when no one else is looking.

Example: Kids should obey the teacher even when she isn’t looking, perform their chores even if no one is going to check, and pay for that extra serving even when no one saw them get it.

Although you may not always be the best, there is nothing wrong with putting your best foot forward and giving it your all.

Confidence. It’s a great quality to have, but oddly enough, it’s in short supply on the big screen. Most movie characters are seriously flawed in one way or the other, and they’ll spend most of their time trying to overcompensate. Which can make for a great comedy . . . or tragedy.

But here are 7 movie characters that are not lacking in self-esteem one little bit. So if you need a boost, watch them living their best lives and you’ll feel better, I guarantee it: 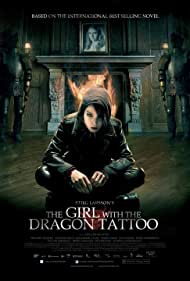 Lisbeth Salander, The Girl with the Dragon Tattoo

– Rooney Mara stars as the notorious (fictional) hacker who is not one to be trifled with. When she’s not exacting her own brutal kind of revenge upon those who’ve crossed her in the past, she’s helping a disgraced journalist (Daniel Craig) solve a decades-old murder and making bad guys suffer. 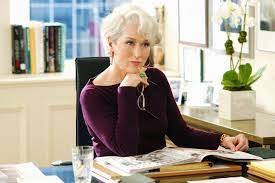 – Meryl Streep is The Boss in this adaptation of Lauren Weisberger’s bestselling novel. She teaches her assistant, played by Anne Hathaway, a thing or two about commanding a room, leading a global fashion magazine, and being an international icon. – Ed Norton plays a bored dude who feels empty and unfulfilled with his job — and his life in general. Until he meets Brad Pitt’s Tyler Durden, who invites him into an underground world of men who beat the you-know-what out of each other in order to feel more alive.

Durden is cocky and brash, and everyone wants to be him. Those who’ve seen the movie will appreciate what I just did there…

RELATED:  15 Best Movies and TV Shows About a Newsperson 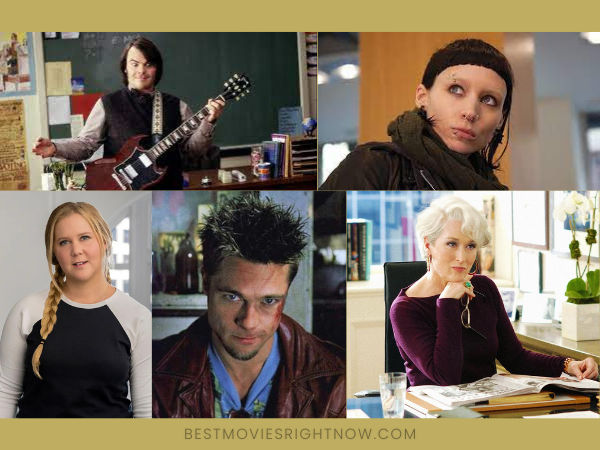 – Amy Schumer stars as a woman who used to be insecure and down on herself … until a freak accident affected her personality, making her fearless and self-assured. She and her friends will soon see just how far a little confidence can go. 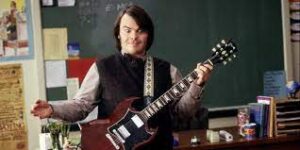 – It takes a lot of guts to fake being an elementary school teacher, does it not? Jack Black does just that as Finn, and is in fact so certain of himself that he goes beyond the classroom and enters his kids into a battle of the bands. Will his uber-confidence pay off … for the students, at least?

– If this list was ranked, Ferris would be #1. The guy has no qualms about his ability to skip school, run around having the time of his life in Chicago with his girlfriend and best friend, and not get caught. Watching him pull it off never gets old.

franchise – What would’ve become of Hogwarts if the levelheaded and super-smart Hermione hadn’t been around when the Death Eaters and Dementors and He Who Must Not Be Named came around? I don’t even want to think about it! She’s a role model for both witches and Muggles everywhere.
RELATED:  4 Movies That Will Make You Bite Your Nails

Although it’s not on this list, Beverly Hills Chihuahua’s lead character Papi is super confident! He is Sam the gardener’s pet Chihuahua of Mexican descent who has an unrequited crush on Chloe (by which she is disgusted). Find it on this list of dog movies on Netflix.

Who is the most confident movie character? 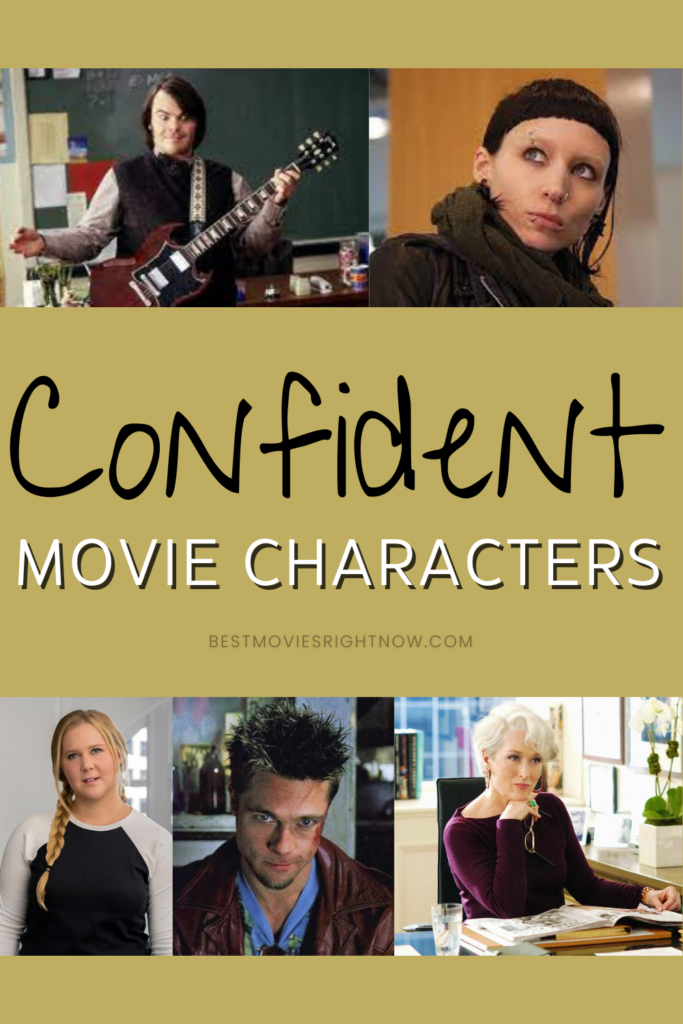 […] Our list of the best dog movies on Netflix will give you all the feels. Click to choose movies that are heart-warming and funny, whether you’re a dog owner or just a dog lover. You’ll be laughing when you meet some of these confident movie characters. […]

[…] These dog movies on Netflix will give you all the feels. Whether you’re a dog owner or just a dog lover, these movies are heart-warming and funny. You’ll be laughing when you meet some of these confident movie characters. […]