Whether it’s Talk Like a Pirate Day or any time of year, these Pirate Movies on Netflix are sure to please. It’s only a small subset of the Netflix Kids’ Shows available. 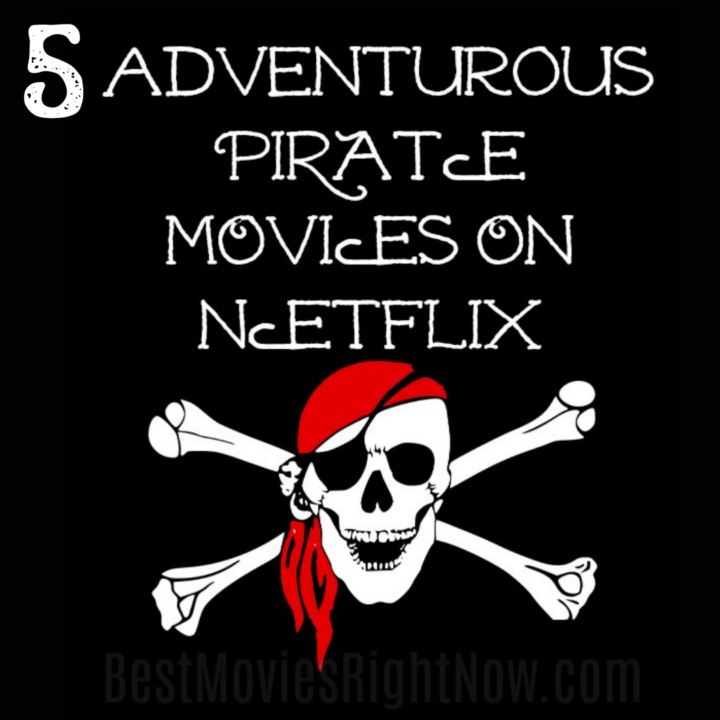 In English-speaking popular culture, the modern pirate stereotype owes its attributes mostly to the imagined tradition of the 18th century Caribbean pirate sailing off the Spanish Main and to such celebrated 20th century depictions as Captain Hook and his crew in the theatrical and film versions of Peter Pan, Robert Newton’s portrayal of Long John Silver in the 1950 film of Treasure Island, and various adaptations of the Eastern pirate, Sinbad the Sailor.

In these and countless other books, movies, and legends, pirates are portrayed as “swashbucklers” and “plunderers.”

They are shown on ships, often wearing eyepatches or peg legs, having a parrot perched on their shoulder, and saying phrases like “Arr, matey” and “Avast, me hearty.”

Pirates have retained their image through pirate-themed tourist attractions, traditional film and toy portrayals of pirates, and the continued performance and reading of books and plays featuring pirates. (Source)

Here are the pirate movies on Netflix: 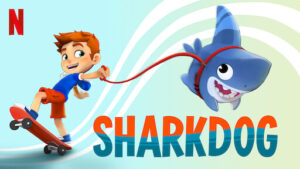 Max, Royce, and Sharkdog hunt for pirate treasure. Sharkdog shakes a great white shark away from the Fishers. Sharkdog spooks the fish at the aquarium. |Stream on Netflix 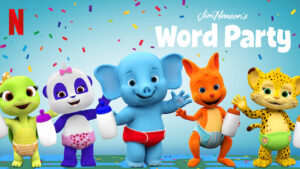 Kip is hungry, but the babies have to put away all their toys before they can snack. A treasure hunt should speed up the cleanup and make it fun!| Stream on Netflix 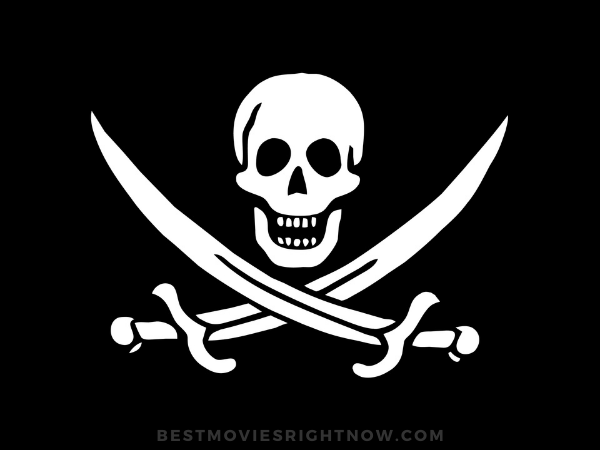 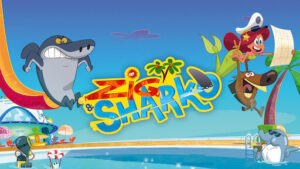 Zig sends Marina and Sharko on a fake treasure hunt in order to catch the mermaid, but they end up discovering a real abandoned galleon with cursed treasure inside. | Stream on Netflix 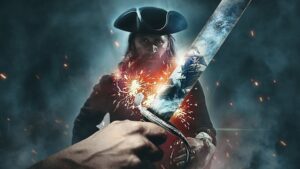 The real-life pirates of the Caribbean violently plunder the world’s riches and form a surprisingly egalitarian republic in this documentary series. | Stream on Netflix 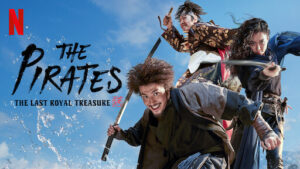 The Pirates: The Last Royal Treasure

Pirates of the Caribbean on Netflix

Pirates of the Caribbean is a Disney franchise encompassing numerous theme park attractions and a media franchise consisting of a series of films, and spin-off novels, as well as a number of related video games and other media publications. Captain Jack Sparrow is the protagonist of the series, portrayed by Johnny Depp who appears in all five films. (Source)

Due to licensing agreements, there are currently not any Pirates of the Caribbean movies on Netflix.

You can find four Pirates of the Caribbean movies on this list of Pirate Movies on Disney Plus.

Looking for Pirate activities for your kids?

What would you add to this list of Pirate Movies on Netflix? 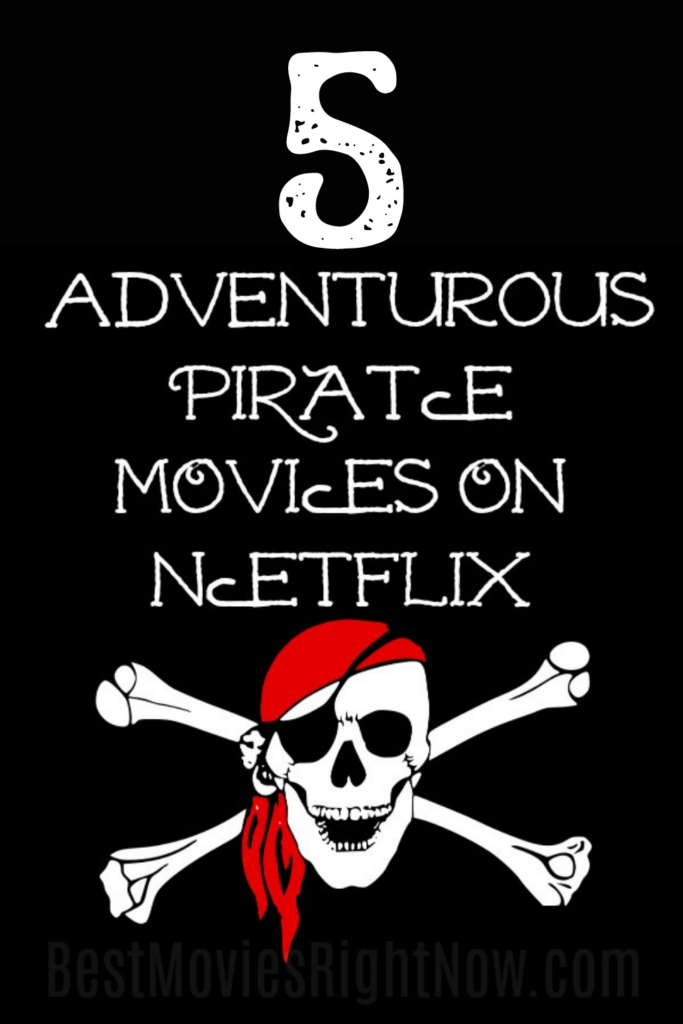 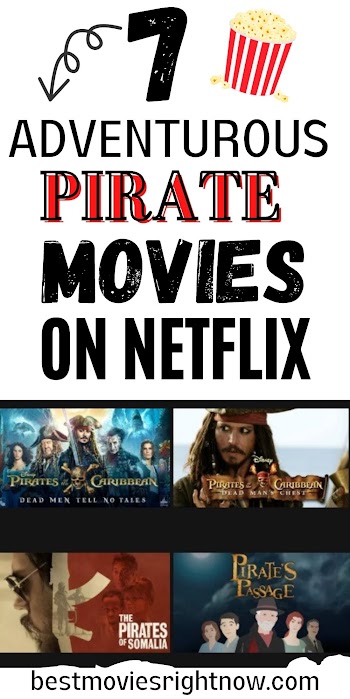