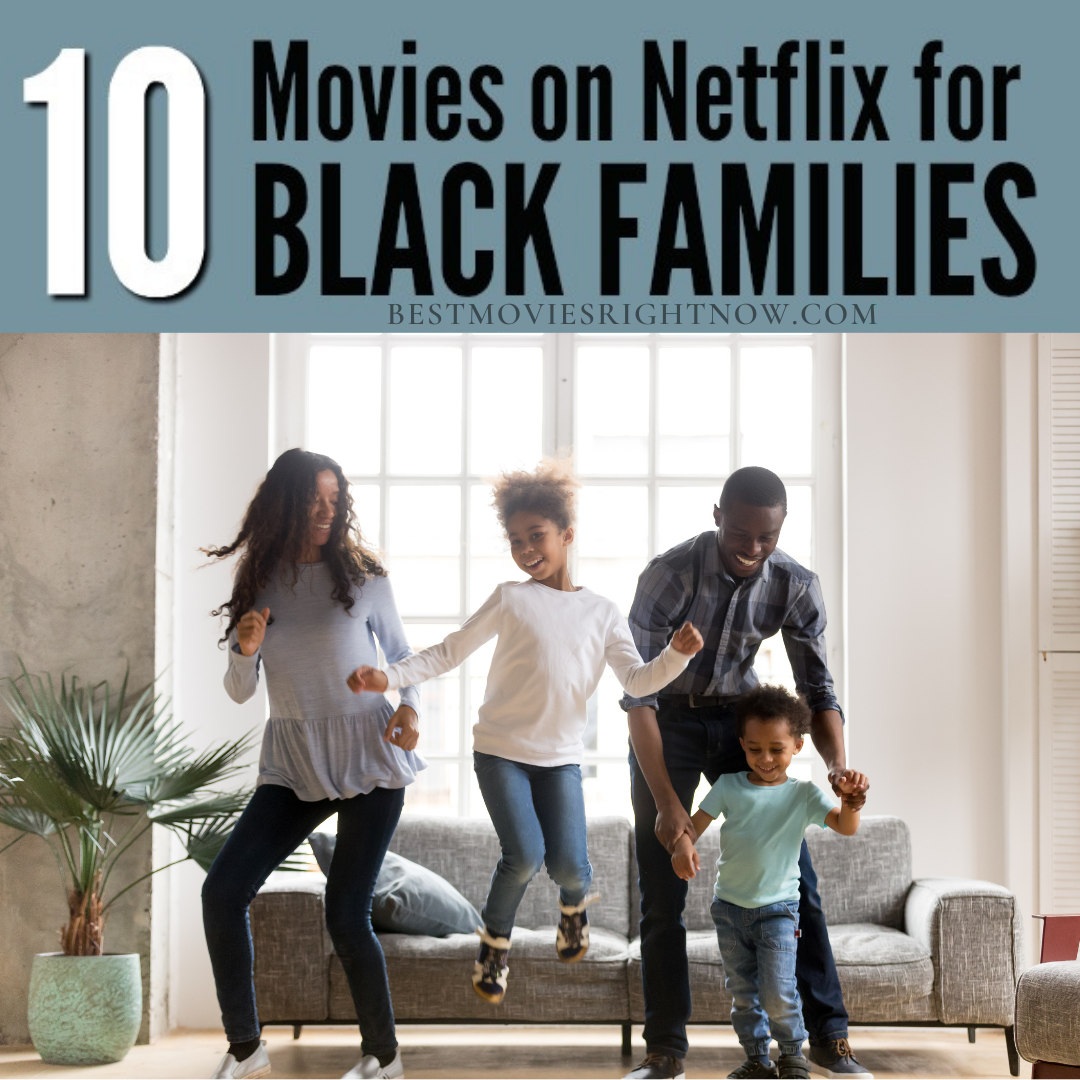 As an African-American woman, sometimes I search for movies on Netflix that feature Black actors.

When the McKellan family moves from Seattle to Georgia to be closer to extended family, the transition is like being a catfish out of water. | Stream on Netflix

A widowed radio DJ and his four spoiled kids need to tighten their belts and pull together when their life of luxury turns lean just before Christmas. | Stream on Netflix

Although members of the Greenleaf family run a Memphis megachurch, their business and personal lives are tainted with greed, adultery, and other sins. | Stream on Netflix

Kenya Barris and his family navigate relationships, race, and culture while grappling with their newfound success in this comedy series. | Stream on Netflix

A single mom must hide her young son’s superpowers to protect him from exploitation while investigating their origins and her husband’s death. | Stream on Netflix

A frustrated novelist with money problems opens an unsanctioned senior center at his house to make quick cash and occupy his cumbersome father-in-law. | Watch on Netflix

All About the Washingtons

Joey Washington is a legendary figure in the hip-hop industry, having amassed a long career going by the stage name DJ Joey Speed. Now, though, he has decided to leave the music game and retire.

That opens up an opportunity for his wife, Justine, to pursue a career of her own now that Joey is available to stay home and raise the kids — though things likely won’t go smoothly for him. | Watch on Netflix 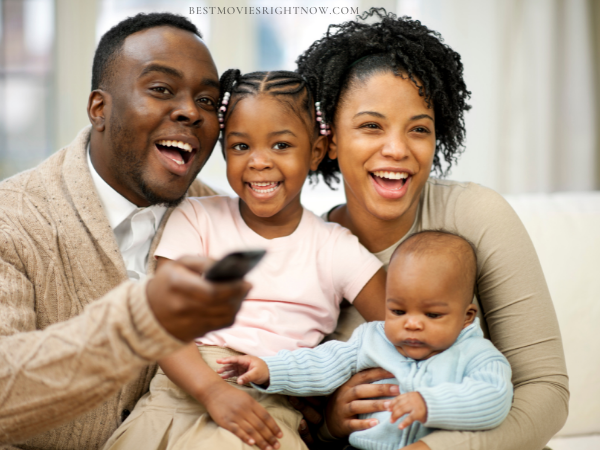 Inspired by his real-life, comic Marlon Wayans finds comedy in the stories about friends and fatherhood. He balances his successful career as an internet superstar with his life co-parenting two kids alongside his smart and sassy ex-wife, Ashley.

Whether it’s hanging with his friends, navigating the adventures of adulthood with his ex, or being with his kids as they face the highs and lows of growing up, things never go quite as expected with Marlon around.

His unconventional advice and over-the-top personality may not always make things easy, but it’s hard not to love him just the way he is. | Watch on Netflix

As a younger man, Jefferson Pierce donned the suit of a vigilante and protected the streets of his city, but he believed he’d left those days in the past.

He learns that life doesn’t always work out as planned when his daughter, Jennifer — a star student who is determined to achieve justice at any cost — gets recruited by a street gang. In order to protect his family, Jefferson sees no choice but to once again become Black Lightning. | Watch on Netflix

A photographer inherits an antique Advent calendar that seems to predict her future — including a budding romance. | Watch on Netflix

What would you add to this list of Black Family Movies on Netflix? 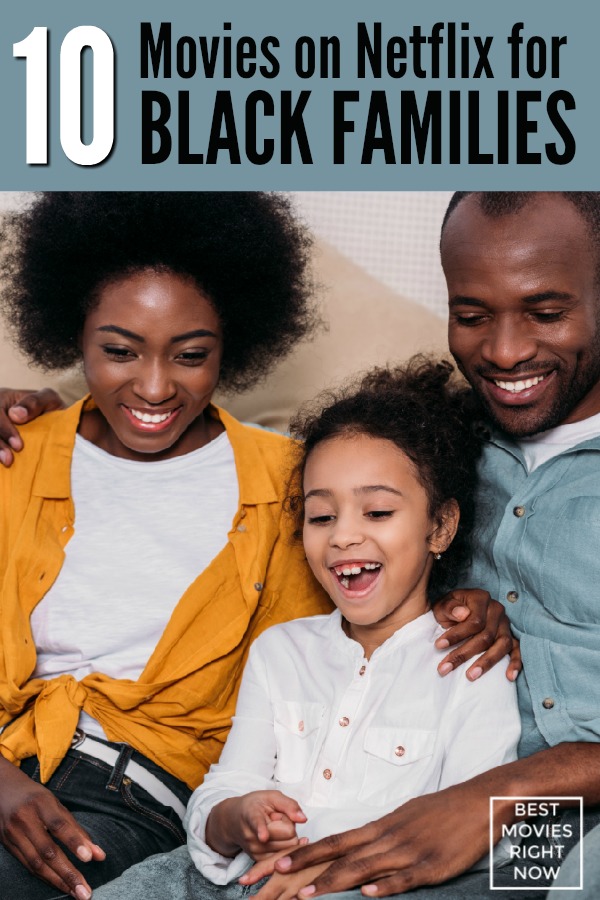 […] characters in a film or television show. They’re clever, wacky, sweet, and entertaining Family Movies to watch.  Although they aren’t usually the primary characters, they frequently steal […]