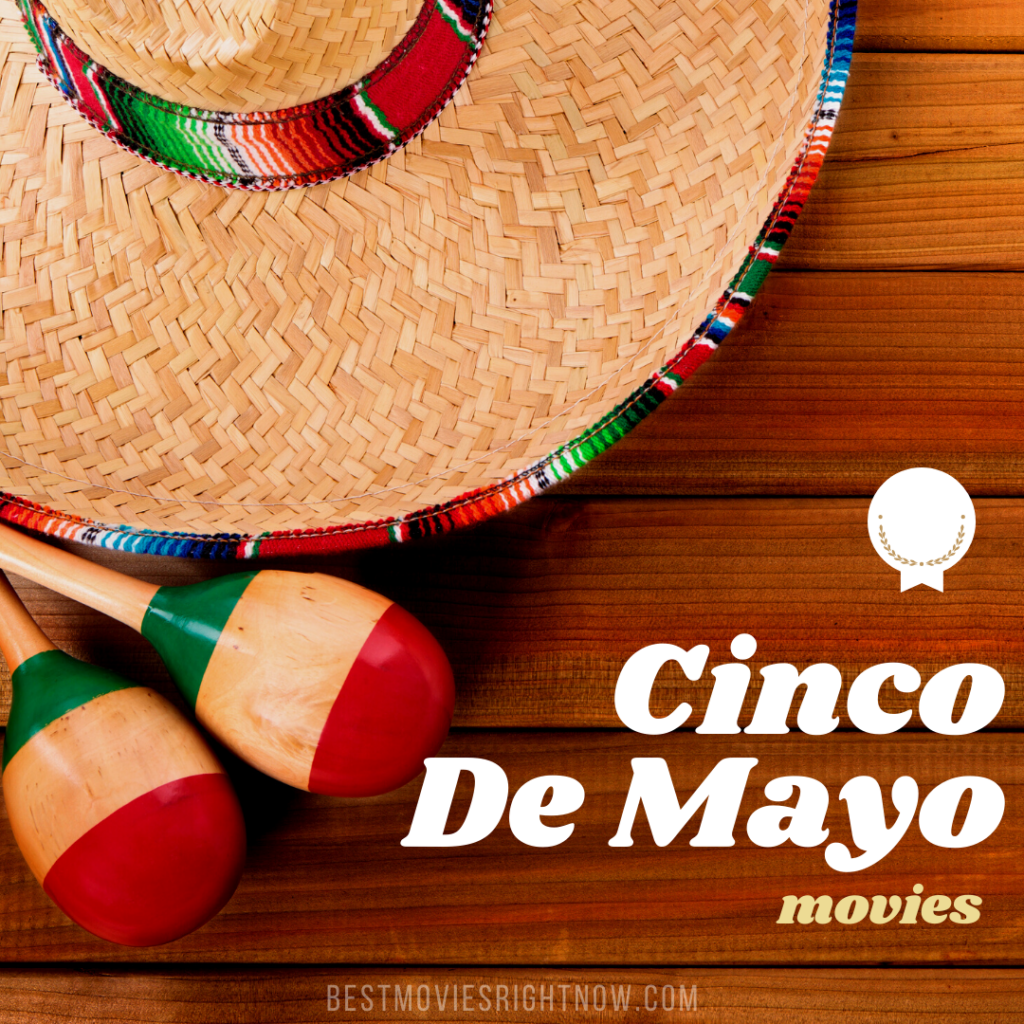 Cinco de Mayo, or May 5, celebrates the date of the Mexican army’s victory over France at the Battle of Puebla during the Franco-Mexican War on May 5, 1862. The day is also known as Battle of Puebla Day, and it falls on Thursday, May 5 in 2022.

About the Battle of Puebla movie

How to Celebrate Cinco de Mayo

Today, parades, parties, mariachi music, Mexican folk dancing, and traditional delicacies like tacos and mole poblano are held to commemorate the anniversary. Los Angeles, Chicago, and Houston host some of the largest festivals. 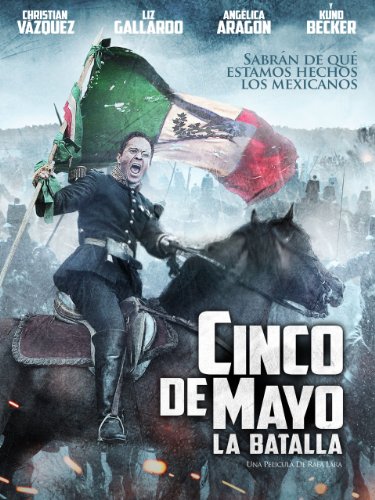 On May 5th, 1862, a few thousand Mexican soldiers put their lives on the line against the world’s largest and most powerful army in one legendary battle for freedom and for Mexico. This film chronicles the story of Mexico’s Battle of Puebla, the most important battle in Mexico’s history. 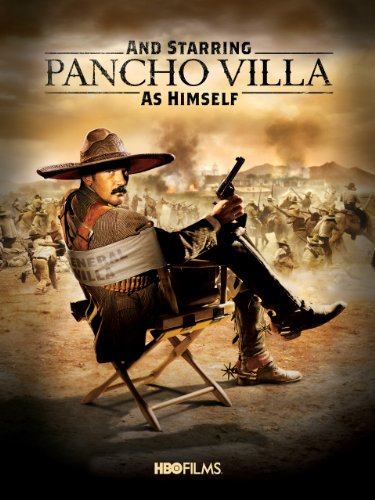 And Starring Pancho Villa as Himself
$12.99
Buy on Amazon

And Starring Pancho Villa as Himself

Antonio Banderas stars in this incredible true story of the real-life Mexican revolutionary who starred in Hollywood’s first action epic. 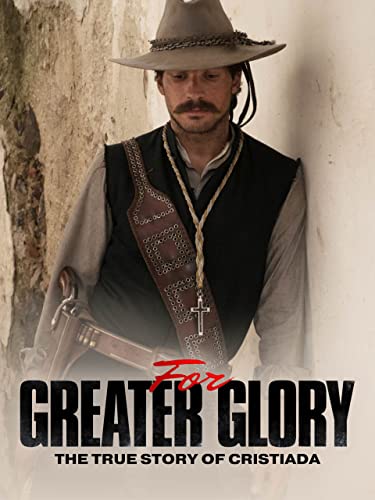 For Greater Glory: The True Story of Cristiada
$2.99
Buy on Amazon

An ex-war hero leads a ragtag group of rebels in their fight for religious freedom against Mexico’s anticlerical government in the 1920s. 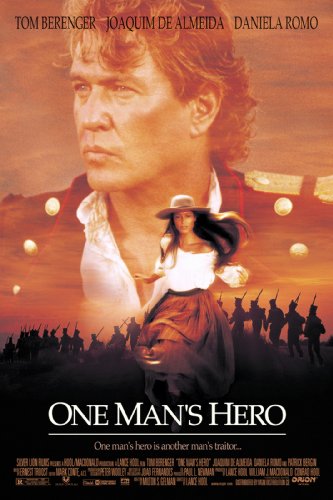 When a small group of Irish soldiers fighting for the U.S. during the Mexican-American War are treated harshly for their religious convictions, fellow compatriot and career soldier Sergeant John Reilly (Berenger) takes up their cause and leads them in a desperate escape across the border into the enemy territory of Mexico. 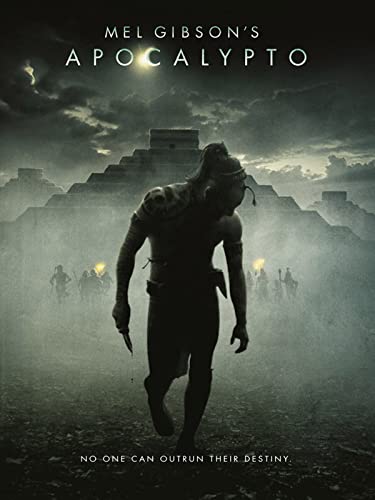 As the Mayan kingdom faces its decline, a young man is taken on a perilous journey to a world ruled by fear and oppression. 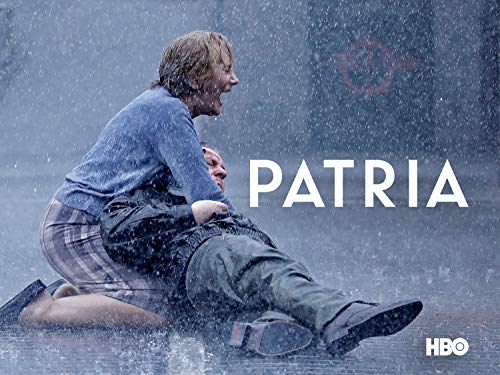 Paco Ignacio Taibo II brings his book trilogy to life as he highlights Mexico’s history from 1854 to 1867, a period he considers fundamental to the country. | Stream on Netflix 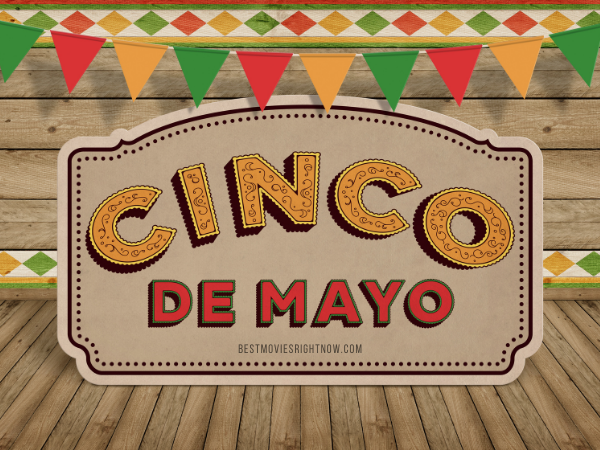 What is the Cinco de Mayo movie?

On May 5th, 1862, a few thousand Mexican soldiers put their lives on the line against the world’s largest and most powerful army in one legendary battle for freedom and for Mexico.

RELATED:  20 Mexican Movies on Netflix You Should Watch

What movies do you watch at Cinco de Mayo?

Who fought in Cinco de Mayo?

Cinco de Mayo, or May 5, commemorates Mexico’s victory over the French at the Battle of Puebla in 1862. Those who are unfamiliar with Mexico’s history are quick to believe that this is a celebration of the country’s independence.

The Battle of Puebla took place on May 5, 1862, in Puebla, Mexico, between the army of Benito Juárez’s Liberal government and the French forces sent by Napoleon III to establish a French satellite state in Mexico.

How many hours did the Battle of Puebla Last?

What Was the Duration of the Battle of Puebla? The combat lasted from dawn until dusk, and the French had lost approximately 500 soldiers by the time they retreated. The clash had claimed the lives of less than 100 Mexicans. 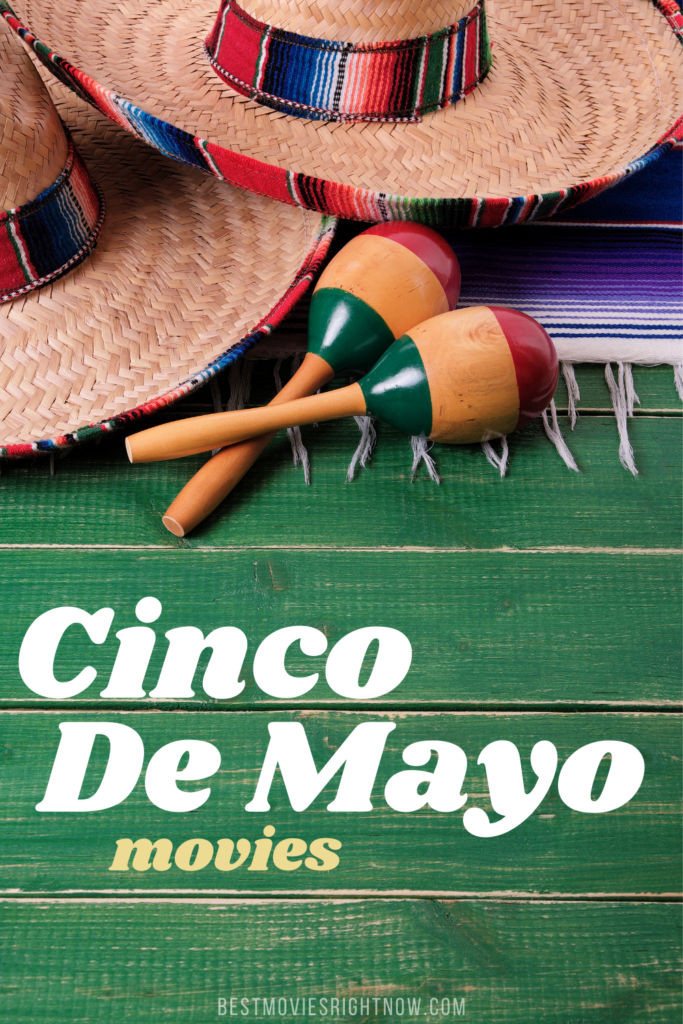