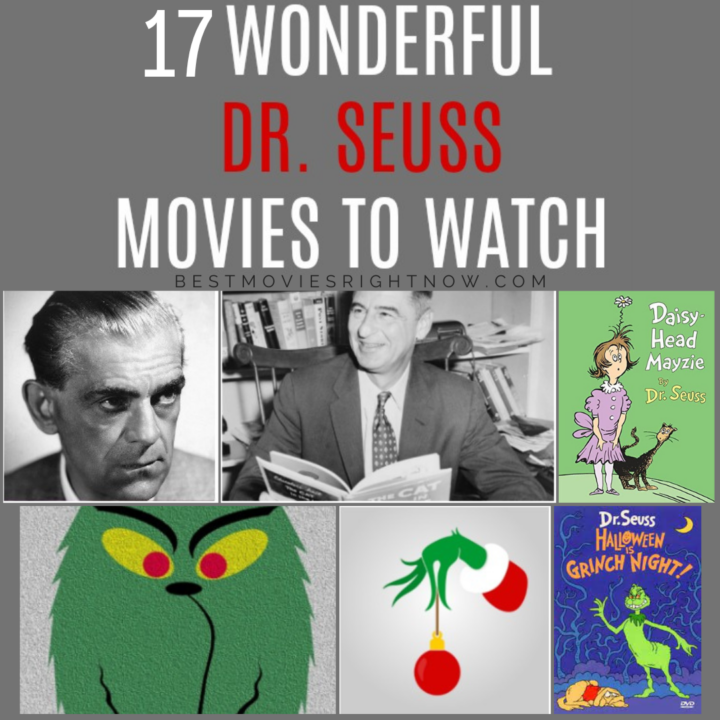 Who is Dr. Seuss?

Theodor Seuss Geisel was an American children’s author, political cartoonist, and animator. He is known for his work writing and illustrating more than 60 books under the pen name Doctor Seuss. Every year, March 2 is National Read Across America Day, which celebrates Dr. Seuss.

In this live-action film based on the favorite children’s tale, the trouble-making Cat in the Hat arrives at the home of bored young Sally Walden and her brother, Conrad, while their mother is out.

The family’s pet fish objects to the Cat’s presence, but that doesn’t stop the hat-wearing giant feline from trying to have fun, no matter how much destruction is left in his wake.

Dr. Seuss on the Loose is an animated musical television special, first airing on CBS on October 15, 1973, and hosted by The Cat in the Hat who appears in bridging sequences where he introduced animated adaptations of Dr. Seuss children’s stories The Sneetches, The Zax, and Green Eggs and Ham.

Twelve-year-old Ted lives in a place virtually devoid of nature; no flowers or trees grow in the town of Thneedville. Ted would very much like to win the heart of Audrey, the girl of his dreams, but to do this, he must find that which she most desires: a Truffula tree.

RELATED:  All the Dr. Seuss Movies on Amazon Prime

To get it, Ted delves into the story of the Lorax, once the gruff guardian of the forest, and the Once-ler, who let greed overtake his respect for nature.

Horton Hears a Who

Animated elephant Horton finds a speck of dust floating in the Jungle of Nool. Upon investigation of the speck, Horton discovers the tiny city of Who-ville and its residents, the Whos, which he can hear but cannot see.

Horton forms a friendship with the mayor of Who-ville, Ned McDodd, and promises to transport Who-ville to safety. However, Horton encounters opposition from his jungle neighbors, who don’t want to believe in the existence of Who-ville.

In this live-action adaptation of the beloved children’s tale by Dr. Seuss, the reclusive green Grinch decides to ruin Christmas for the cheery citizens of Whoville. Reluctantly joined by his hapless dog, Max, the Grinch comes down from his mountaintop home and sneaks into town to swipe everything holiday-related from the Whos.

However, the bitter grump finds a hitch in his plans when he encounters the endearing Cindy Lou Who

How the Grinch Stole Christmas (1966)

How the Grinch Stole Christmas! is a television special directed and co-produced by Chuck Jones. It is based on the eponymous children’s book by Dr. Seuss, the story of the Grinch trying to take away Christmas from the townsfolk of Whoville below his mountain hideaway. 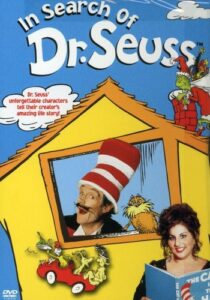 In Search of Dr. Seuss is a 1994 American television film chronicling the adventures of a news reporter (Kathy Najimy) who enters the world of Dr. Seuss by opening a magical book. It came to DVD in 2003 and again in 2008 as a bonus feature for the TV special Horton Hears a Who! 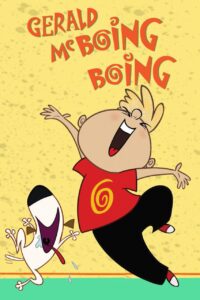 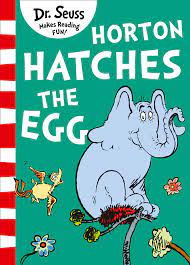 Horton Hatches the Egg is a children’s book written and illustrated by Theodor Geisel under the pen name Dr. Seuss and published in 1940 by Random House. The book tells the story of Horton the Elephant, who is tricked into sitting on a bird’s egg while its mother, Mayzie, takes a permanent vacation to Palm Beach 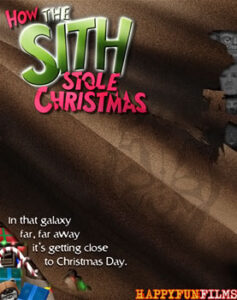 How the Sith Stole Christmas

It is an animated fan film from that made its debut on the internet in December 2002. Written and directed by Ted Bracewell, the film tells the story of the Emperor’s plans to invade the North Pole and take Santa Claus prisoner. 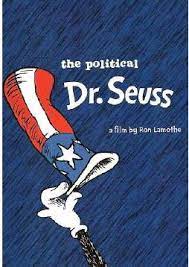 This is not only an intriguing portrait of Theodor Geisel but also a fascinating lens through which to view the complex political and social history of the 20th century. 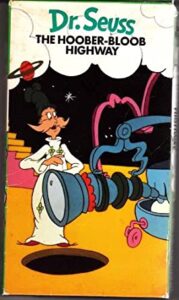 The Hoober-Bloob Highway is an animated musical special written by Dr. Seuss and produced by DePatie–Freleng Enterprises. The special first aired February 19, 1975 on CBS, and was the last Dr. Seuss special produced for that network.

Seuss also composed the song lyrics, which were set to music by Dean Elliott. 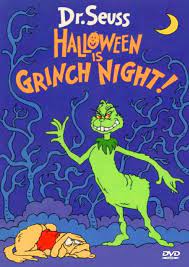 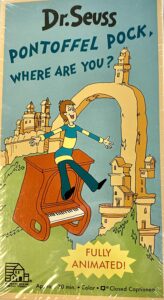 It is an animated musical television special written by Dr. Seuss, directed by Gerard Baldwin, and produced by DePatie–Freleng Enterprises, and first aired on ABC on May 2, 1980. 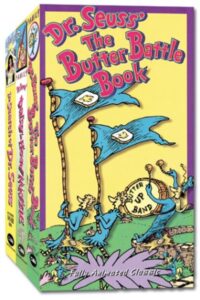 This is a rhyming story written by Dr. Seuss. It was published by Random House on January 12, 1984. It is an anti-war story; specifically, a parable about arms races in general, mutually assured destruction, and nuclear weapons in particular. 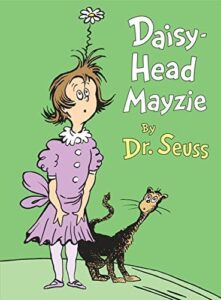 This children’s book was written by Dr. Seuss and illustrated in his style. It was published in 1995, as Seuss’s first posthumous book. It was republished on July 5, 2016 with Seuss’s original text and drawings. 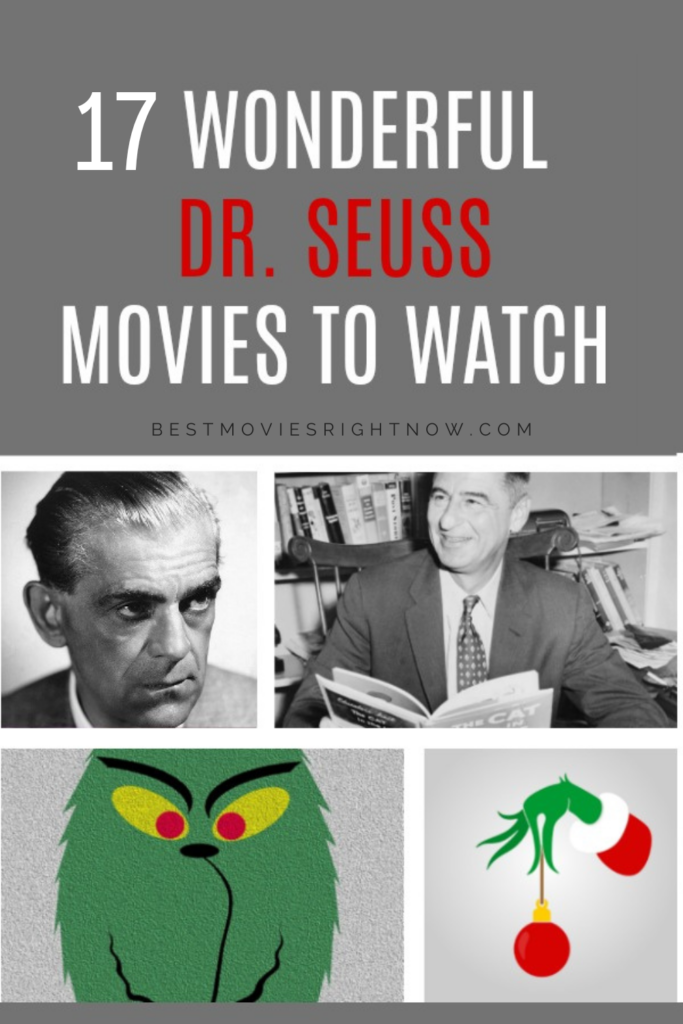 […] Dr. Seuss’ birthday and Read Across America day than a whole month of Dr. Seuss? Watch All the Wonderful Dr. Seuss Movies starting […]

[…] Wondering if there are any Dr. Seuss Movies on Disney Plus? Check out this post to find out all the places you can stream Dr. Seuss movies. […]

[…] for Dr. Seuss Movies on Netflix? There are some great titles you can stream on Netflix. These films are a great resource […]