While many people live in happy relationships, there are still a sadly high number of other relationships that involve domestic abuse in one form or another. The media does a good job of reflecting reality, and that is true for even these dark and scary moments. 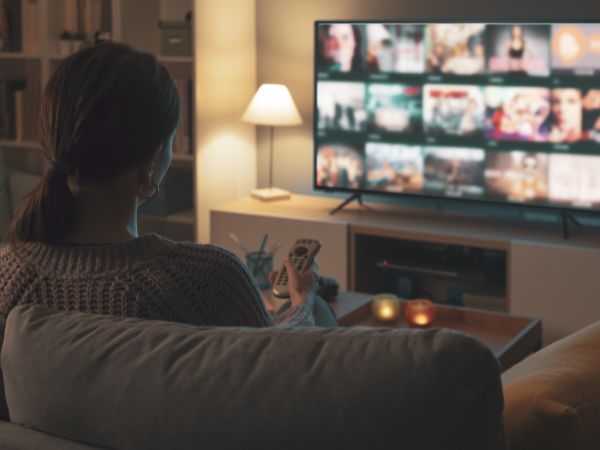 About The Hotline (the National Domestic Violence Hotline):

Answering the call since 1996.

In the past 25 years, we have worked tirelessly to shift power back to those affected by relationship abuse. We have answered more than 5.5 million calls, chats, and texts from survivors and their loved ones, advocated for policy change, forged lasting and meaningful partnerships, and shifted our advocacy to best meet the evolving needs of survivors. Our services have expanded to include digital chat and text. In 2007, we launched our healthy relationships and prevention services through love is respect, the first national 24/7 resource and live advocate service specifically for teens and young people.

Read on to learn about some examples of film and TV that accurately reflect domestic abuse. 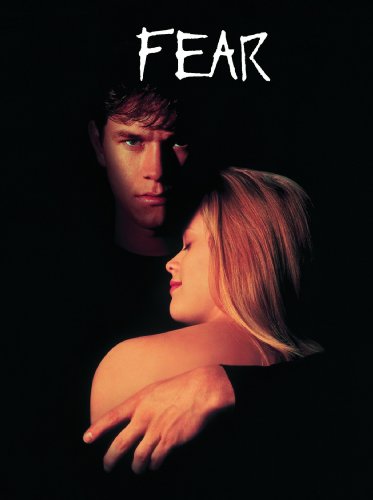 This film was one of Mark Wahlberg’s first acting jobs, and it showcases the extent to which he can go for a role. In this film, he plays an obsessive and abusive boyfriend to Reese Witherspoon’s character, and as the film goes on, his abuse only worsens. First, he physically abuses her, but later, he gaslights her into thinking that her father assaulted him, turning her against her support system and back to him for support, a common abuse tactic. 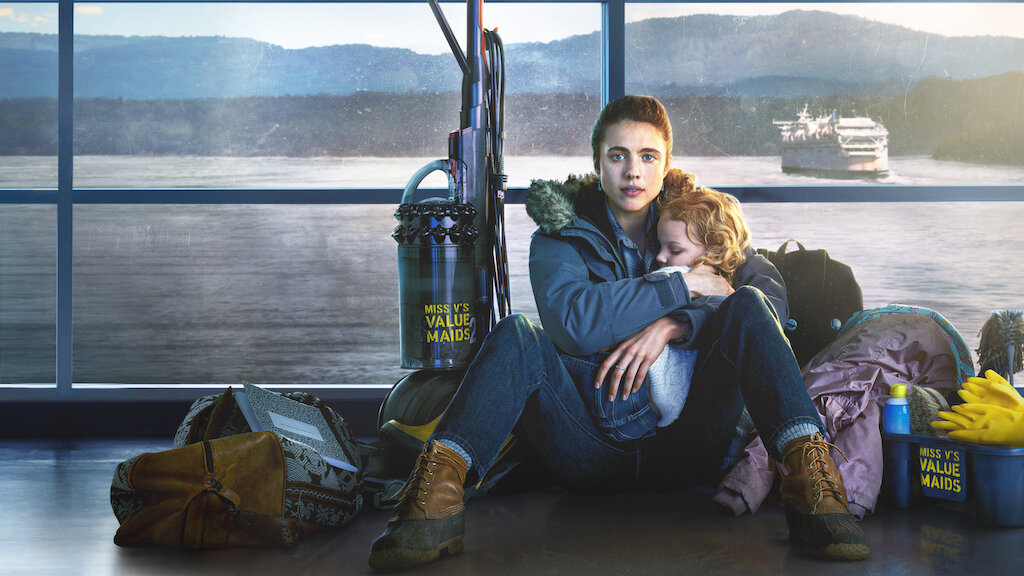 This limited series was inspired by a real-life memoir from Stephanie Land, showcasing her experience as a young mother escaping an abusive relationship. There are some high highs and even worse lows, but it does a fantastic job of not shying away from the more insidious details. For example, the main character Alex struggles to build a case against her partner, as documenting domestic abuse while experiencing it is full of roadblocks, like him taking her phone away from her. | Stream on Netflix 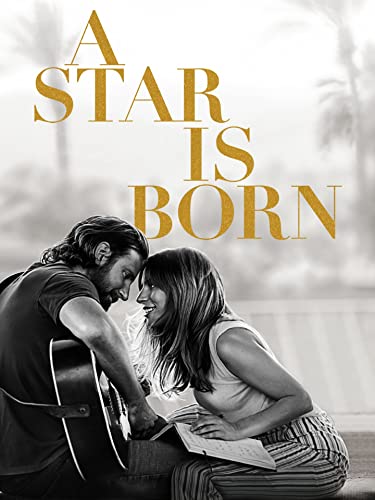 This latest rendition of A Star is Born stars Bradley Cooper against Lady Gaga, and the film shines a bright light on how someone’s own personal demons can lead to abuse. Cooper’s character is affectionate and loving toward Gaga, but his alcoholism exposes his rage and anger against her. Of course, his substance abuse does not justify his behavior, but it adds an interesting dimension to the abuse many others face every day. 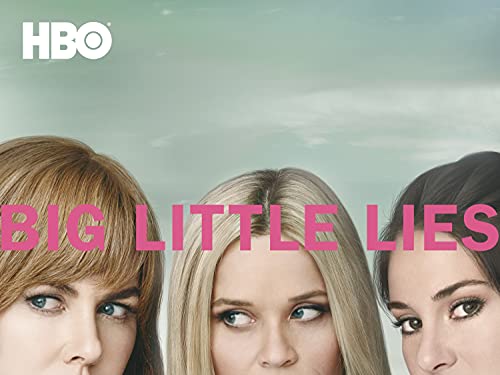 This HBO show follows a group of women all dealing with their own separate issues, but the relationship between Nicole Kidman and Alexander Skarsgård’s characters takes center stage. Their private abuse has influenced their children and affected their tight-knit group of friends. It does a fantastic job of showing that domestic abuse isn’t isolated to the home; rather, it affects every other part of daily life. 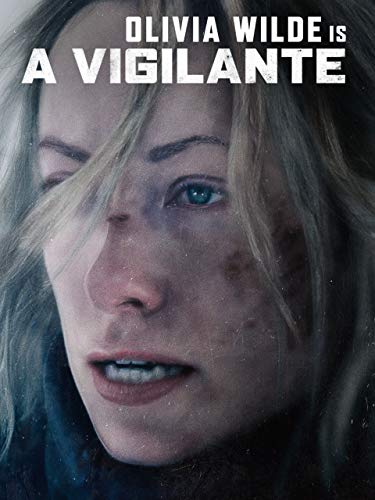 After escaping her dangerous husband, a woman (Olivia Wilde) turns avenger to help victims of domestic abuse in this electrifying, fight-packed action-thriller.

These films and TV examples accurately depict domestic abuse, and hopefully, they shine a light on what an unhealthy relationship looks like for many viewers. The scary part of domestic abuse is that you may not recognize it whenever you’re in it. With these films, you can better understand domestic abuse and know how to call it out and stop it.