As an African-American woman, sometimes I search for movies that feature Black actors and tell Black stories. These Hood Romance Movies on Netflix feature Black love stories that illustrate the unique struggles of this demographic. 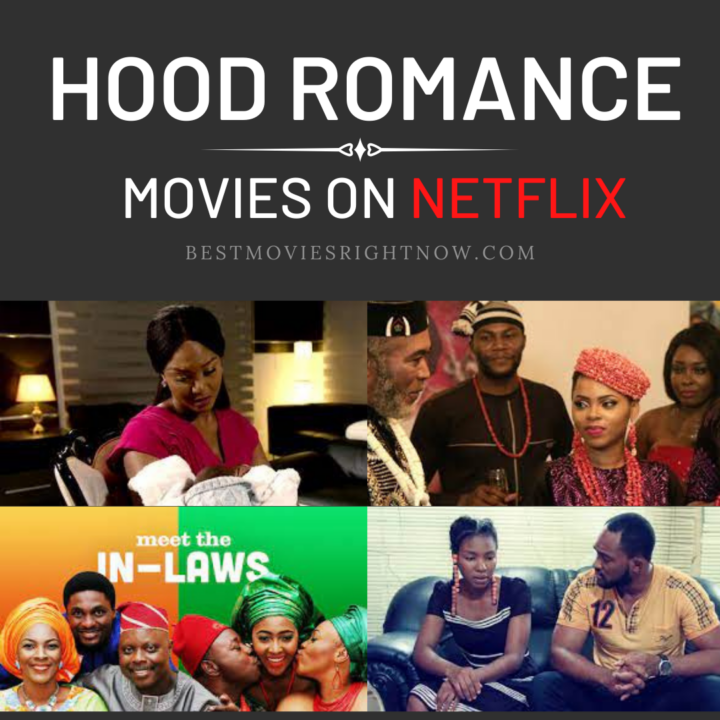 What are Hood Movies?

Hood film is a film genre from the 1990s that depicts aspects of urban African American or Hispanic American culture.

What is a Hood Romance?

According to Urban Dictionary:

The type of romance that is expressed in a sincere, straight-forward, but crude manner. A relationship that is publicly open regarding their strange and sometimes raunchy sexuality.

Some of the greatest hood films set in, and about, the ‘hood.’ Hood films began appearing in the late ’80s and early ’90s, with the most widely-known examples being Boyz n the Hood and Hustle n Flow. These films explore themes of life in African-American urban communities, including poverty, violence, gangsters, education, drugs, sports, and music.

Here are more than a dozen hood love movies on Netflix: 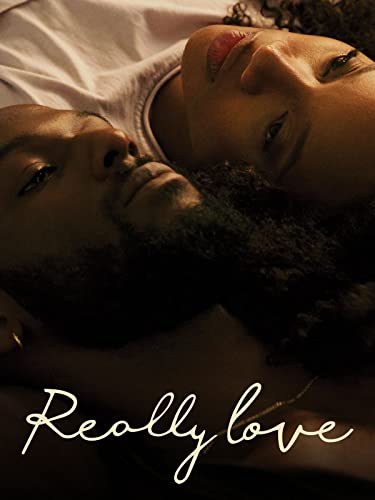 A rising Black painter tries to break into a competitive art world while balancing an unexpected romance with an ambitious law student. | Stream on Netflix 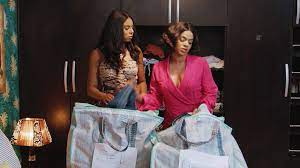 Determined to marry before she turns 30, a woman tries to change her impulsive ways and do whatever it takes to win back the boyfriend who left her. | Stream on Netflix 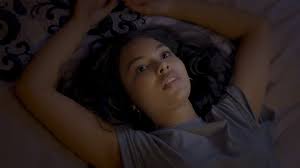 New to London, a naive and desperate teenager tries to fit in but becomes tragically implicated in a merciless world of gang violence. | Stream on Netflix

In search of a better life as a boxer, Ani leaves his family in Nigeria for New York. After years of turmoil, he returns to find his old life changed. Starring:Sam Dede, Gabriel Afolayan, Stella Damasus. | Stream on Netflix 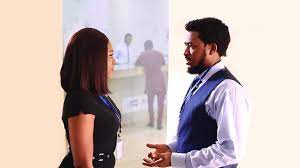 After falling for a woman much younger than him, a wealthy, lonely man must confront the social stigma around age gap romances. | Stream on Netflix 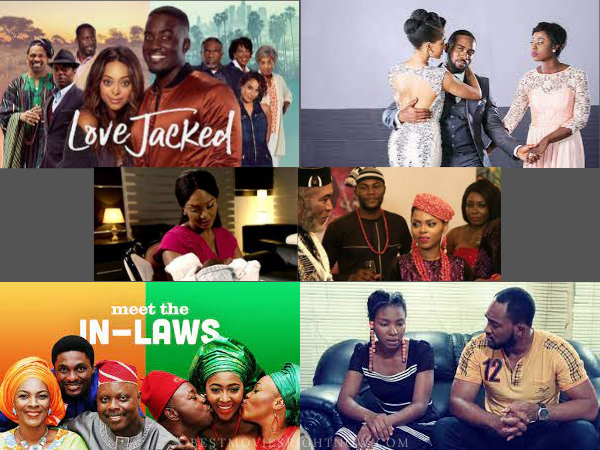 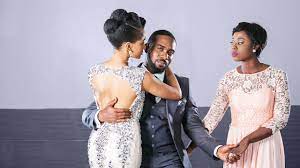 A convicted murderer gets out of prison and reunites with his wife, who is plotting revenge against him after years of physical and emotional abuse. | Stream on Netflix 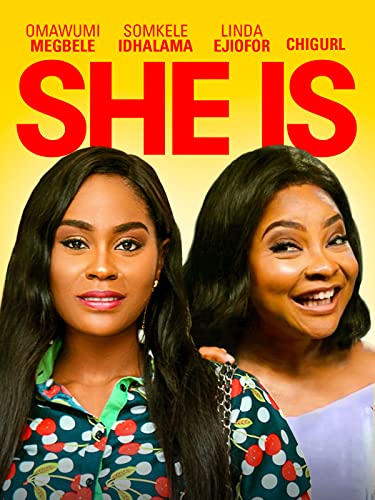 She Is
Buy on Amazon

Under pressure from her family and friends to settle down, a successful and single woman searches for the right partner, refusing to settle for less. | Stream on Netflix 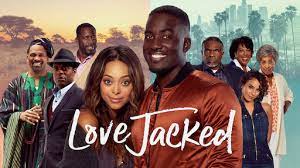 A headstrong woman tries to dodge humiliation at home when her engagement falls through, returning from Africa with a man posing as her fiancé. | Stream on Netflix 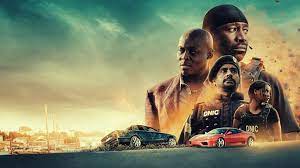 Two brothers — one a narcotics agent and the other a general — finally discover the identity of the drug lord who murdered their parents decades ago. | Stream on Netflix 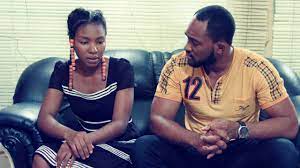 Struggling in poverty with her single mother and siblings, a principled young woman meets the man of her dreams but soon finds he’s keeping secrets. | Stream on Netflix 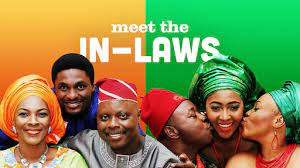 When their respective parents oppose their union, a newly engaged couple learns that the reasons for pushback run deeper than just tribal differences. | Stream on Netflix 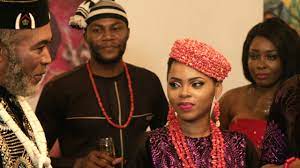 When a body is found on the bridge between Denmark and Sweden, a Danish inspector and a Swedish detective must work together to find the killer. | Stream on Netflix 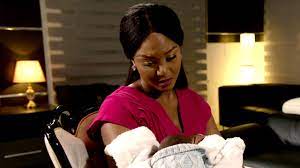 After years of fertility issues and her mother-in-law’s nagging, a woman hires her assistant as a surrogate, but things don’t go as smoothly as planned. | Stream on Netflix 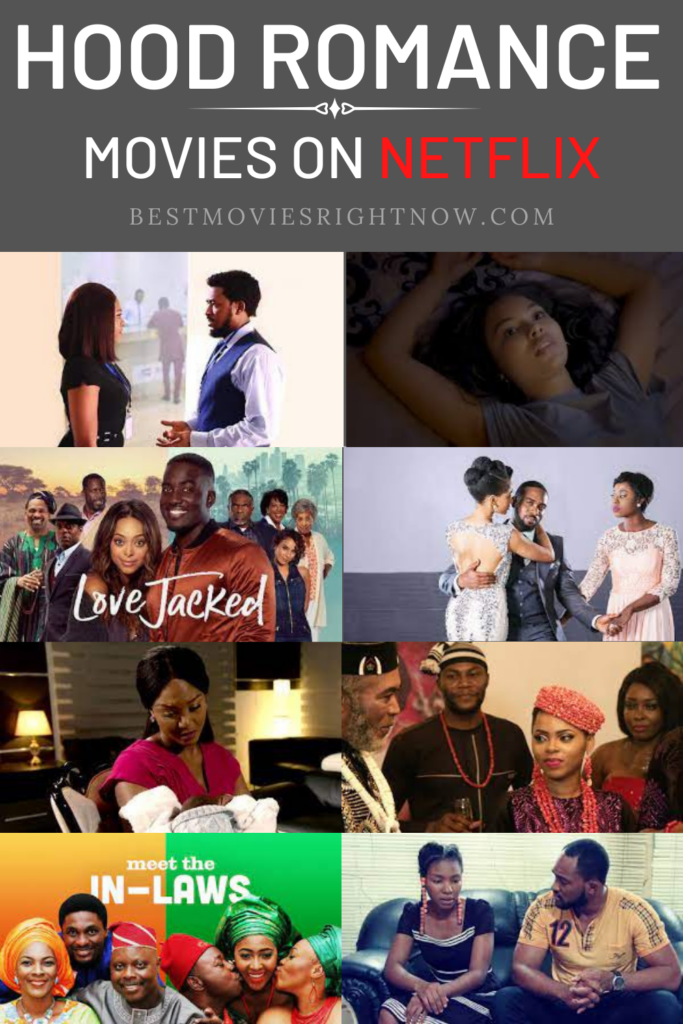