Since romantic movies are frequently filled with cheesy and exaggerated portrayals of romantic partners, we can’t really help but enjoy a feel-good love story, especially romantic comedies. We round up 15 Black Love Movies on Hulu that you can binge-watch with, so you could use a little more love in your life right now. 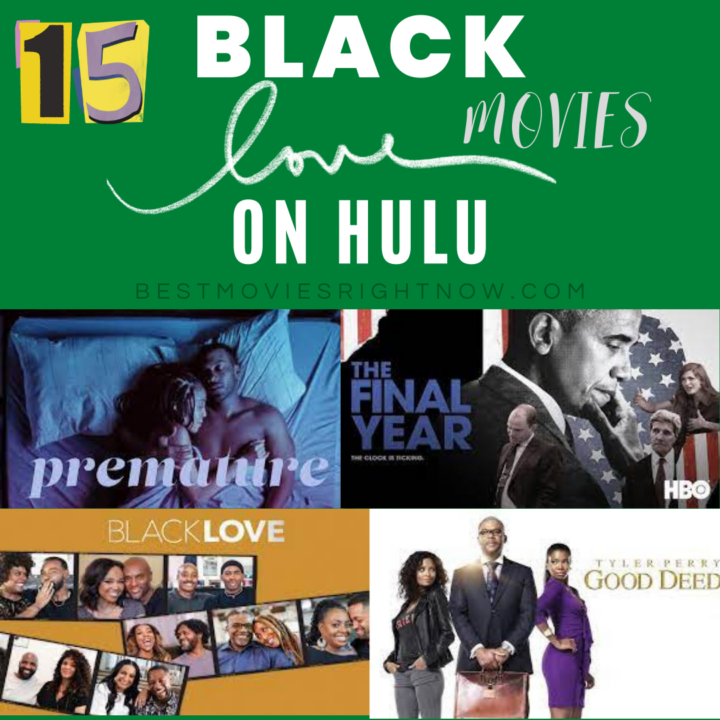 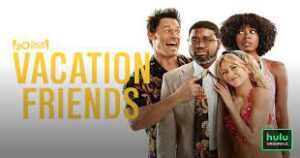 A couple meets up with another couple while on vacation in Mexico, but their friendship takes an awkward turn when they get back home.| Stream on Hulu 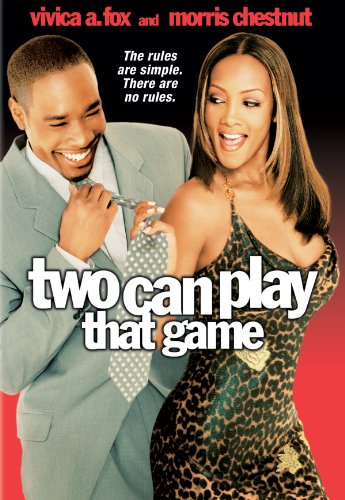 Two Can Play That Game
Buy on Amazon

Two Can Play That Game

When corporate overachiever Shante Smith sees her lawyer boyfriend out on the town with another woman, she launches a surefire 10-day scheme that will win back her man – and teach him a lesson in the process.| Stream on Hulu 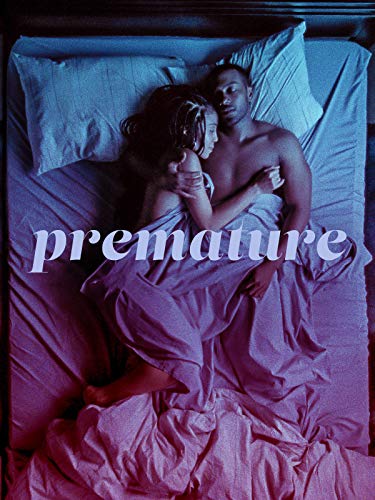 A young woman finds herself on the precipice of adulthood as she navigates her way through the highs and lows of a life-changing summer romance in Harlem. | Stream on Hulu 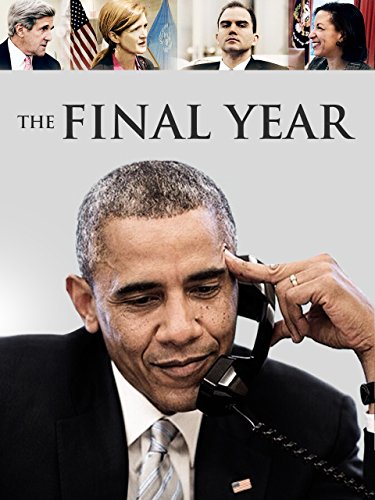 The Final Year
Buy on Amazon

Take a unique insider’s account of President Barack Obama’s foreign-policy team during its last year in office in this documentary. | Stream on Hulu 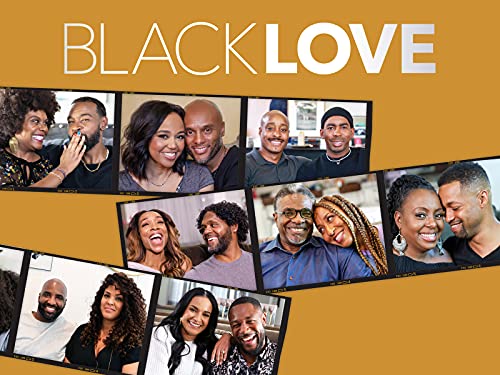 Black Love is a docuseries created by newlywed filmmakers to highlight love stories from the Black community and answer the question, “What does it take to make a marriage work?”

The couples featured have been married anywhere from 1 to 70 years and are from all walks of life. Black Love pulls back the curtain on how love begins and the reality of life-long love, offering proof that it can happen for everyone, but it isn’t a cakewalk. 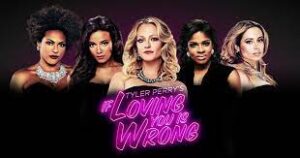 If Loving You Is Wrong

Couples and friends in a middle-class community are the focus of this drama series by Tyler Perry. While it may seem typical, below the surface lie heartbreak and deceit, threatening everybody’s well-being.

Residents include married Randal and Marcie; she desperately wants children; he’s having an affair with Alex, the wife of best friend Brad. Elsewhere in the neighborhood, divorced Esperanza pursues a budding relationship with Julius while keeping it secret from her vindictive ex, Edward. | Stream on Hulu 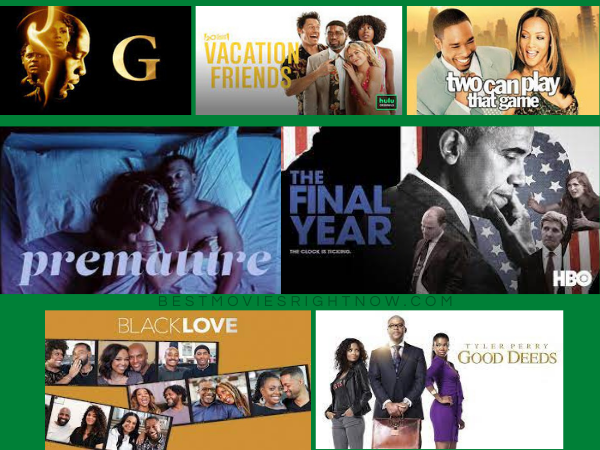 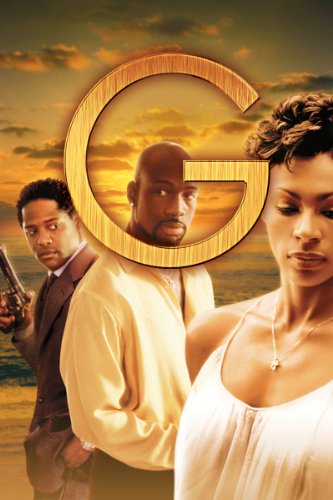 A young Gatsby-ish Hip-Hopper named Summer G falls for an upwardly mobile sistah while in college. After she rejects him for a fellow social climber, Summer G spends ten years building a Hip Hop empire, then moves to the Hamptons where he finds the object of his affections. | Stream on Hulu 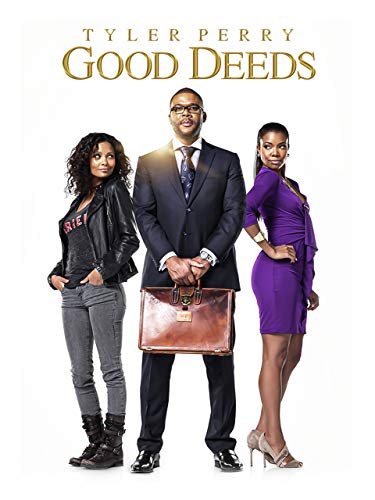 An upstanding businessman finds his upcoming marriage thrown into question when his connection with a down-on-her-luck cleaning woman turns unexpectedly romantic. | Stream on Hulu 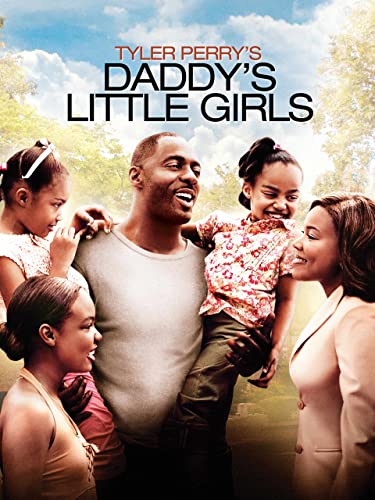 Monty is a garage mechanic who lives in a poor neighborhood and struggles to make ends meet raising his three young daughters on his own. But when the court awards custody of his daughters to his corrupt, ex-wife, Monty tries to win them back. | Stream on Hulu 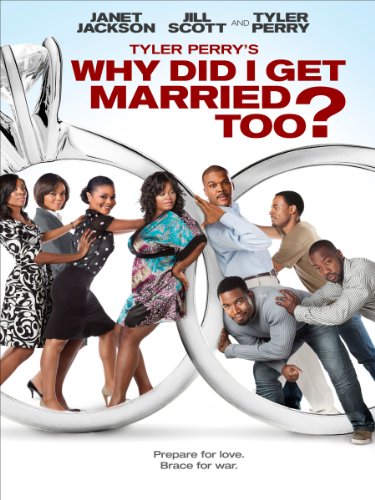 Tyler Perry's Why Did I Get Married Too?
$5.99
Buy on Amazon

Tyler Perry’s Why Did I Get Married Too?

Gathered together in the Bahamas for their annual one-week reunion, four close couples eagerly reconnect, sharing news about their lives and relationships. | Stream on Hulu

Related: All the Tyler Perry Movies on BET Plus 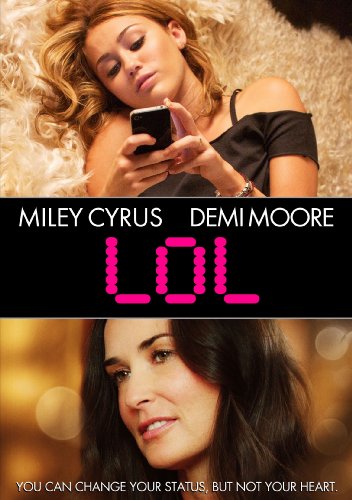 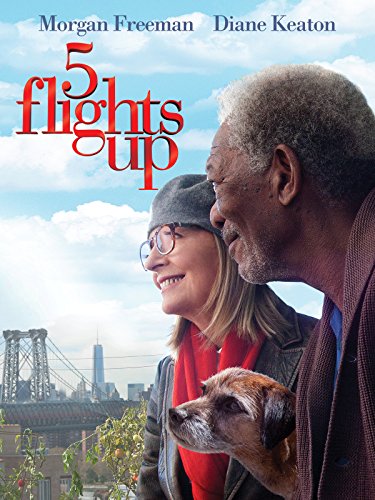 A husband (Morgan Freeman) and wife (Diane Keaton) spend a hectic weekend pondering the sale of the apartment they’ve shared for more than 40 years. | Stream on Hulu 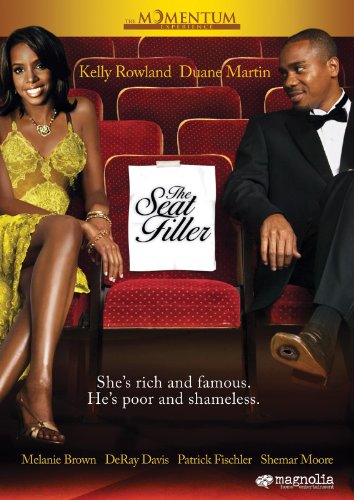 A law student (Duane Martin) pretends to work in show business after starting a romance with a singer (Kelly Rowland) he met at an awards show. | Stream on Hulu 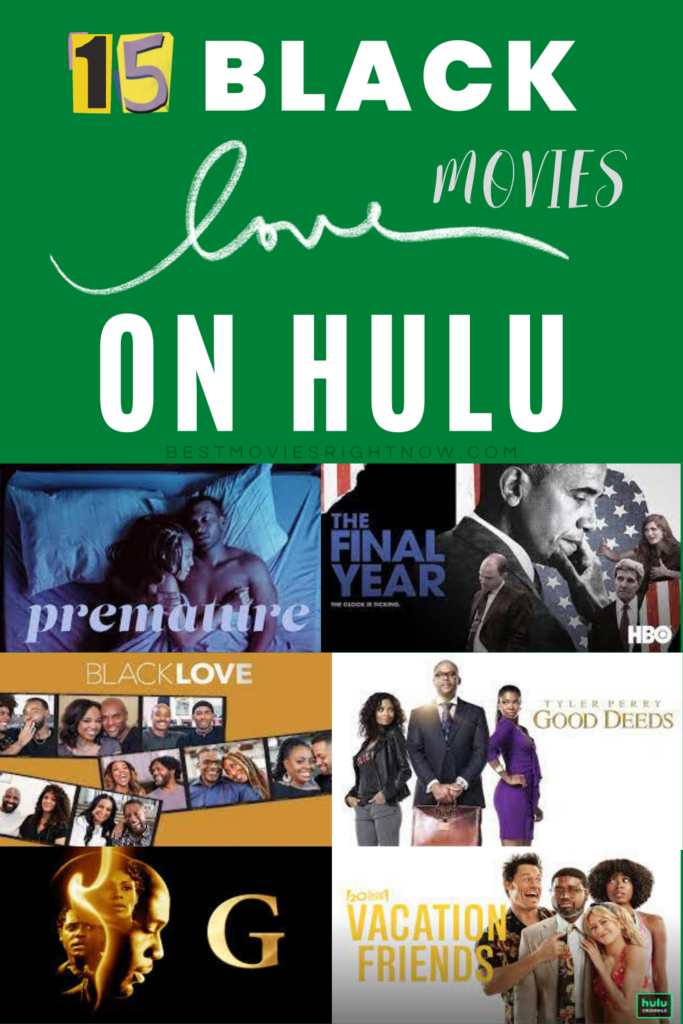 Maxanne
Latest posts by Maxanne (see all)
RELATED:  All the Best African Love Movies on Netflix