Modern Innovations in the Film IndustryHollywood is changing. Long gone are the days of only major studios pushing out cinema-length films—now, even independent directors have a full scope of technology at their fingertips. 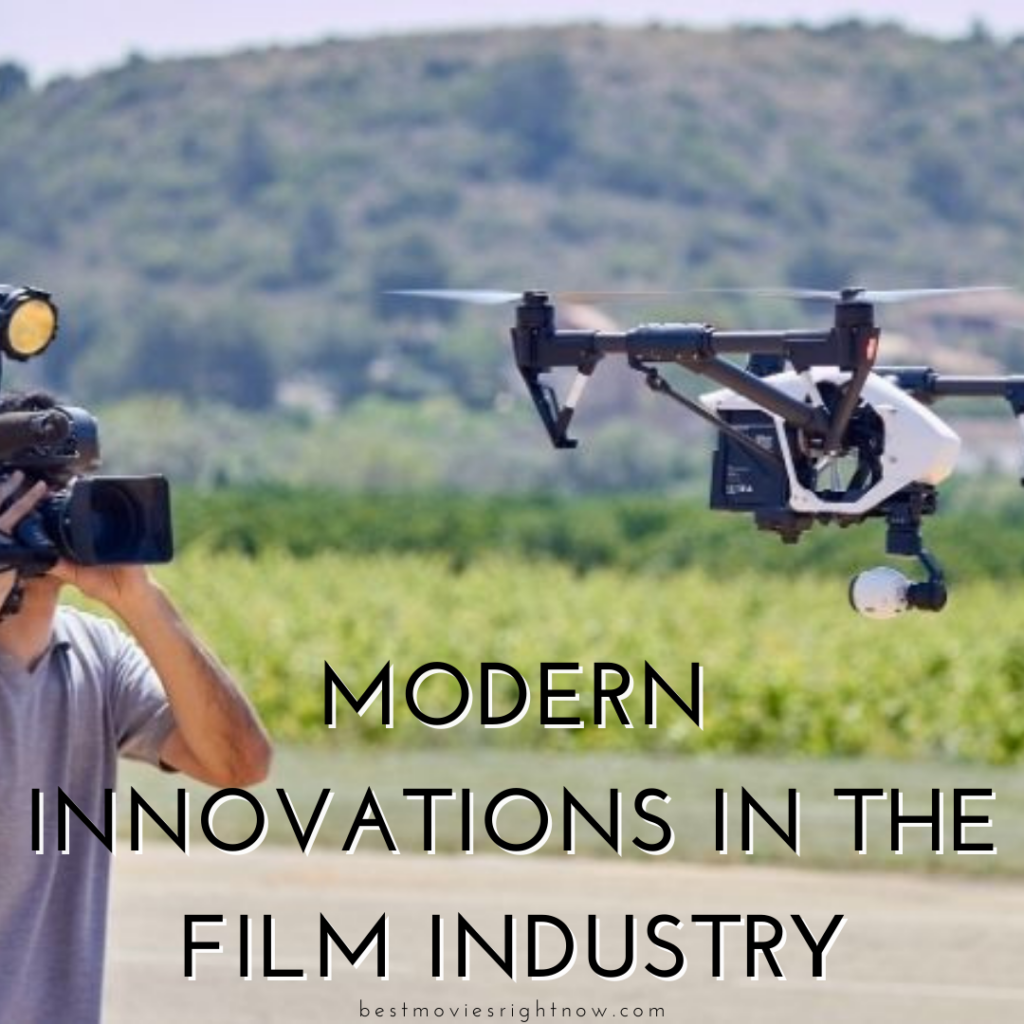 Our phones are turning from point-and-shoot cameras into 360-degree experiential recording devices. And innovative people are figuring out how to push the film industry forward in ways that some have only described as pure science fiction.

Read below about these modern innovations in the film industry that will have you saying, “Wow!”

5 Modern Innovations in the Film Industry

The average person’s ability to film and upload their videos has already dramatically changed the landscape for anyone trying to create their own projects. Now, advancements and equipment have leveled the playing field.

Phone users can get the same high production-value to feel you’d usually only get with expensive video equipment. It’s hard to imagine shooting a full-length feature film on a phone, but it has already happened. 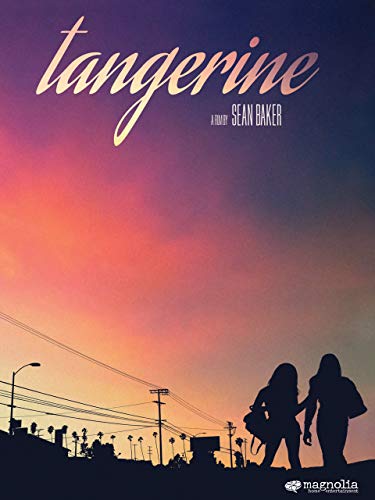 Creative editing and the skillful application of technology have made post-mortem performances possible many times before (such as Tupac Shakur’s appearance at Coachella 2012).

That said, the ability to re-create faces, bodies and even dialogue is dramatically improving. Digital effects have progressed to the point where it’s possible to create a stunning likeness of almost anyone. 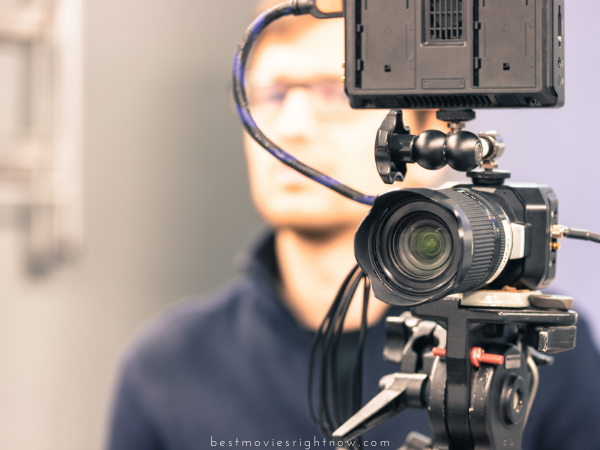 At this point, not every viewer can tolerate a virtual reality environment for the length of a cinema film, so more conventional cameras are not in jeopardy of becoming obsolete just yet.

Drones are excellent at capturing shots that would be difficult, if not impossible, for a regular cameraperson to capture. Now, imagine the versatility of a drone combined with an algorithm to autonomously avoid obstructions and employ different filming techniques.

Not only will drones be able to go where regular cameras can’t, but they’ll also know the framing of aerial shots with little input necessary from the ground.

Motion graphic design predates the modern technology filmmakers use today, but it’s currently being refined into a fine art form. It’s incredible, with endless opportunities due to the universal availability of software programs like After Effects and Cinema 4D. 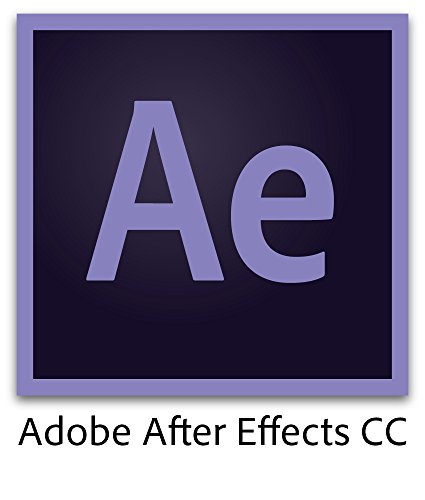 RELATED: Things To Consider When Making a Stop Motion Film

The future of cinema is going to be unlike anything you’ve seen before. The technologies coming on board will look futuristic—science fiction compared to the movies of yesteryear—due to these modern innovations in the film industry.

That chances are good that you won’t even notice the bulk of the groundbreaking graphic technology in the next film you see. So go see a movie today, and check out those cutting-edge graphics! 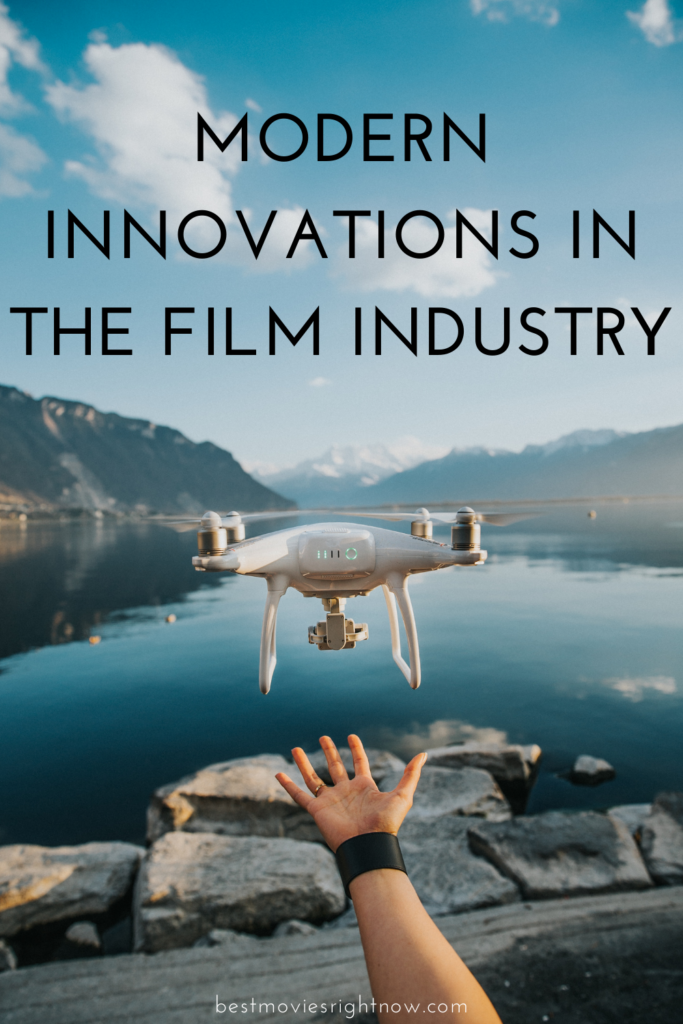 Top Uses of the iPad In Filmmaking

[…] Modern Innovations in the Film Industry […]