In “Bicycle Race,” Freddie Mercury wanted to ride his bicycle but added, “Jaws was never my scene, and I don’t like Star Wars.” While his feelings about sharks and Jedi are debatable, maybe he preferred seeing bikes on the big screen.

With the Queen singer in mind, here’s a list of four of the best movies for cyclists. Consider watching one of these bicycle films, then winning a race and singing “We Are the Champions.” 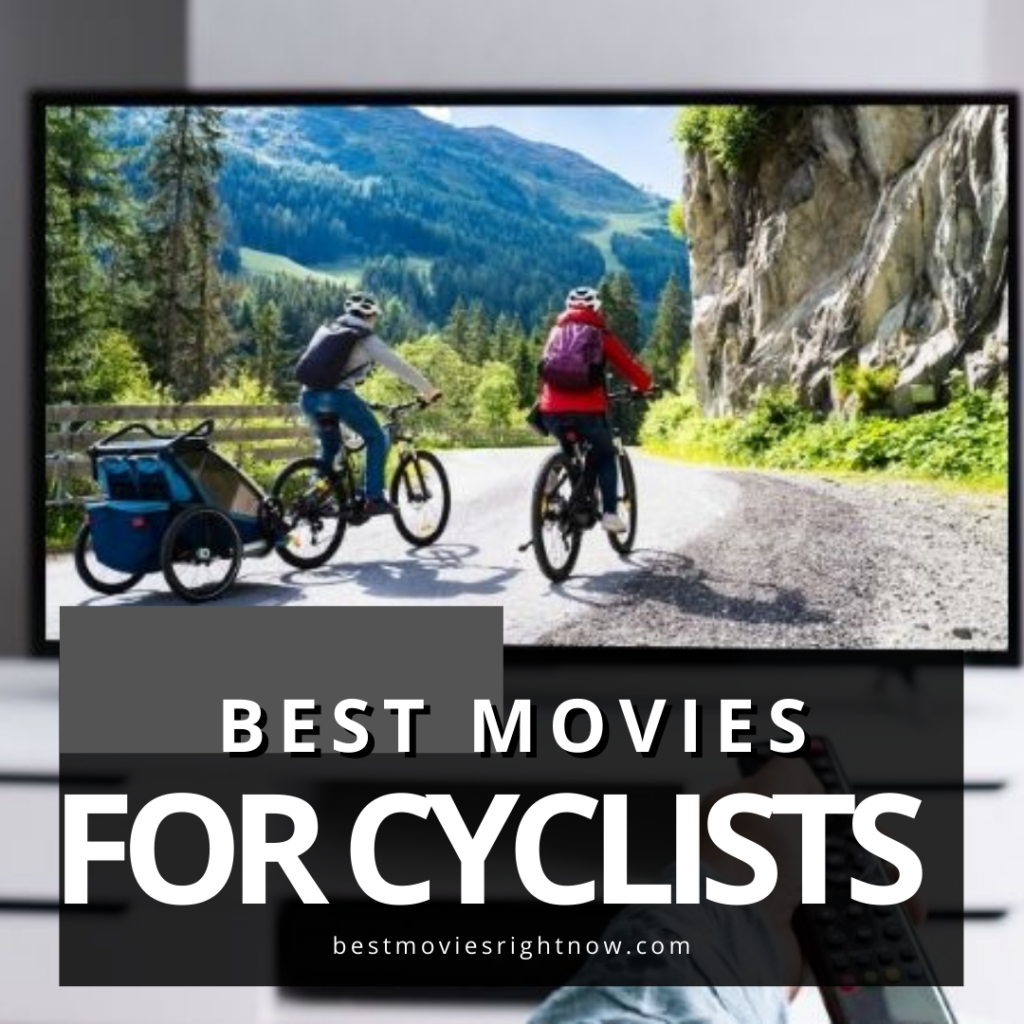 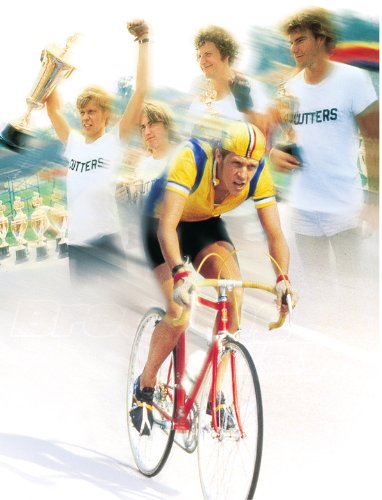 A quintessential coming-of-age film, 1979’s Breaking Away features David, Mike, Cyril, and Moocher, four working-class townies in Bloomington, IN. They spend their days quarry-diving and quarreling with the rich kids at Indiana University. 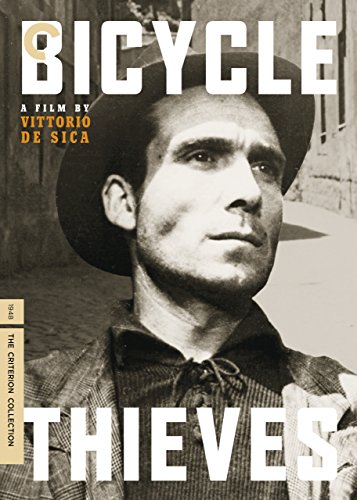 Like one of those films that make every film critic, teacher, director, and historian’s “best” list, Bicycle Thieves is heavy but gorgeously filmed, with a compelling story that grips you until the end. It’s also well-acted, though no one in the film was a professional actor.

Leading man Lamberto Maggiorani was a factory worker in real life, selected by the film’s director, Vittorio De Sica, for his manner and worn face. It’s a grim but unforgettable tale of a man who needs to support his family with a job posting advertisements, but the bicycle he needs to do the job is stolen. 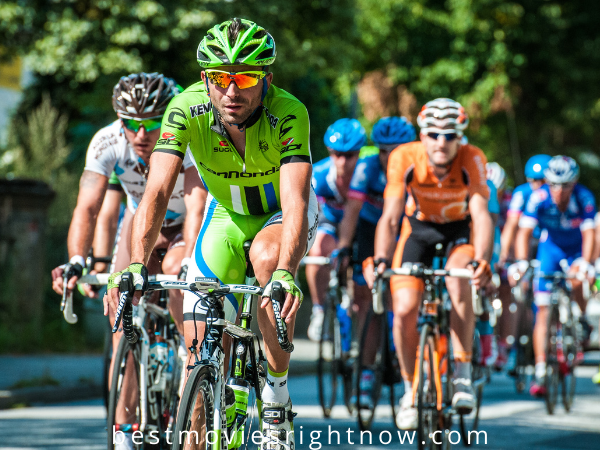 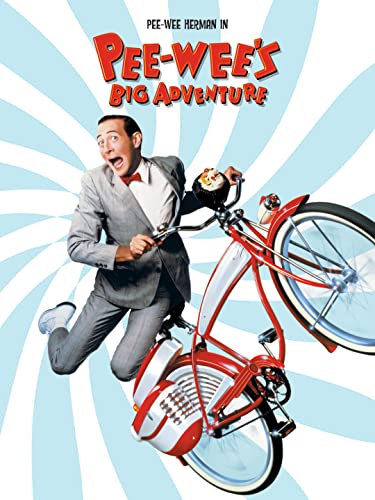 In another case of bike thievery, our eponymous hero’s splendiferously customized Schwinn Western Flyer gets stolen by his nemesis—spoiled, mean rich kid Francis.

Told by a fortune teller that his bike is in the Alamo’s basement in Texas, Pee-wee sets out across America to reclaim his bike, meeting numerous oddball characters and finding himself in strange and perilous situations.

As Tim Burton’s breakthrough first feature, the film’s success made Hollywood more comfortable with the Batman and Beetlejuice director’s vision. 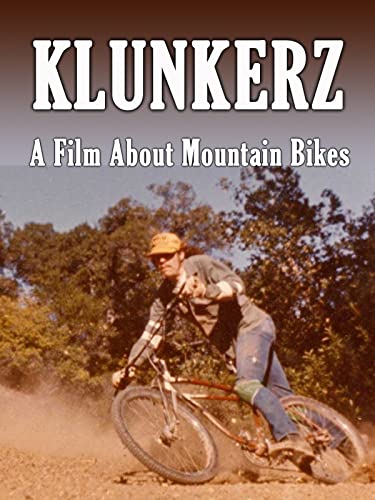 Klunkerz - A Film about Mountain Bikes
$2.99
Buy on Amazon

Klunkerz: A Film About Mountain Bikes (2006)

When listing four of the best movies for cyclists, we couldn’t skip mountain biking. Every sport started somewhere, and mountain biking began when a group of California bikers got tired of being chased by cops while racing their bikes through their town.

They headed for the hills to ride the twisty, bumpy paths of Mount Tamalpais, where they discovered they needed to develop stronger, tougher bikes—the “klunkerz” of the title—that could handle whatever the mountain threw at them.

Risking their necks without the slightest bit of protection offered by mountain bike armor, the documentary shows how the love of the sport drove them to greater off-road heights and depths. 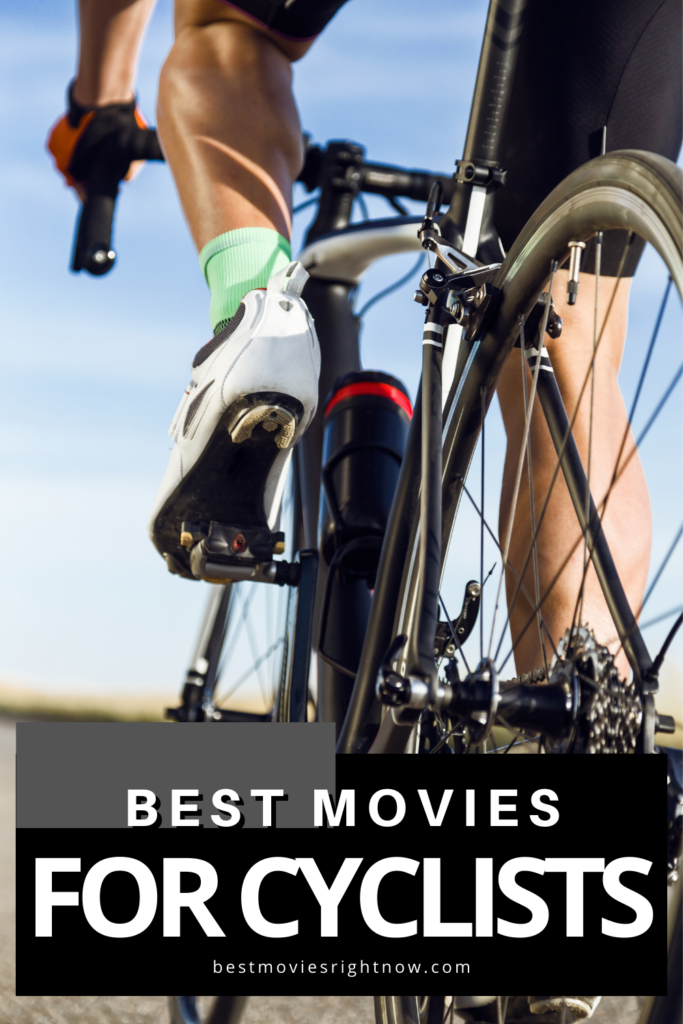