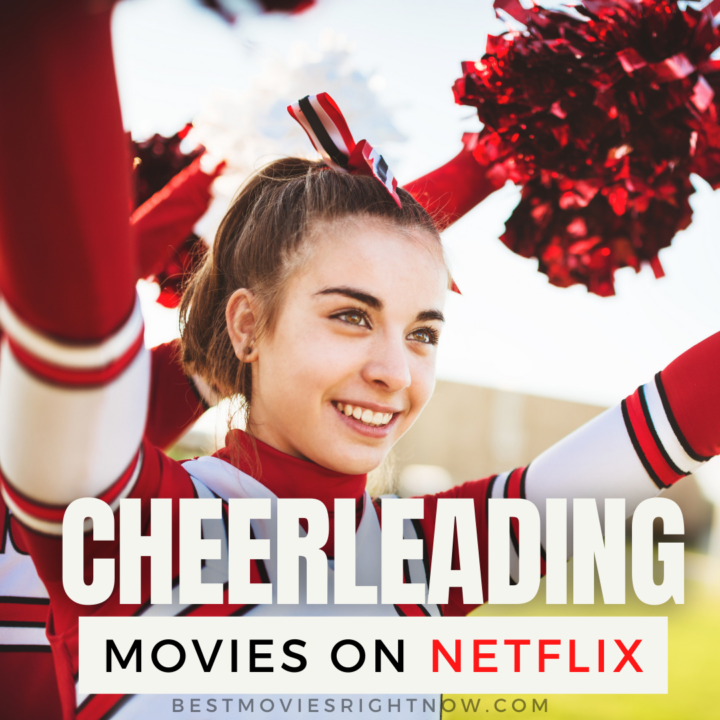 What is cheer? Cheerleading is an activity wherein the participant’s cheer for their team as a form of encouragement. It can range from chanting slogans to intense physical activity. (Source)

These cheer movies on Netflix include everything from comedies, musicals, summer camps, farms, and romance. These are great selections to add to your Netflix list.

Here are all of the current cheerleading movies on Netflix. This list is subject to change without notice.

After moving to Australia, an American teen convinces her new friends to form a cheer squad and take on their biggest rivals in competition. (Watch on Netflix)

Bring it On: Worldwide Showdown

In this only option for cheer competition movies on Netflix, the cheerleading champs (The Rebels) are challenged by an edgy new squad and they take on teams from all over the world in a virtual cheer battle.  (Watch on Netflix)

In the past, the Bring it On franchise has been part of Netflix’s catalog. However, most of those titles have been removed.

If you are looking for more cheer movies, check these out, too >>> 10 Spirit-Filled Cheer Movies to Watch 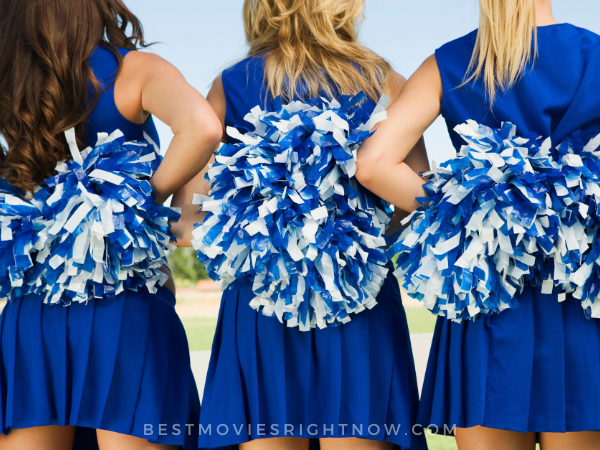 There are only two cheerleading shows on Netflix. 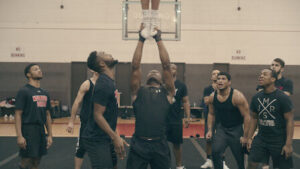 Follow the Great White Sharks, a world-champion cheerleading squad, as they juggle the pressures of training, school, work, and relationships. (Watch on Netflix)

In December 2019, it was announced that Netflix has ordered a “Cheer” docuseries. The cheerleading series is set to premiere in early 2020. Here’s what we know so far…

Led by Monica Aldama, the small junior college has won 14 National Championships since 2000. The stakes on the mat are high, but for these athletes, the only thing more brutal than their workouts and more exceptional than their performances are the stories of adversity and triumph behind the team members themselves.

Over the course of six episodes, viewers will join the Navarro College cheerleaders as they face injuries, sacrifice, personal setbacks and triumphs, all leading up to one nail-biting and adrenaline pumping final competition at the National Championship.

But the most poignant moments are the ones that happen away from practice. A college cheerleader wrestles with the same issues any young person in college has to deal with, what our series shows is that off the mat issues can’t help but bleed onto the mat. Showing the poetry between the exactness of their routines juxtaposed with the intricacies of their personal lives produces my favorite moments in the series and I’m excited for viewers to experience the gritty but beautiful world of Navarro College Cheer.”

Do you have any favorite cheerleading movies on Netflix? 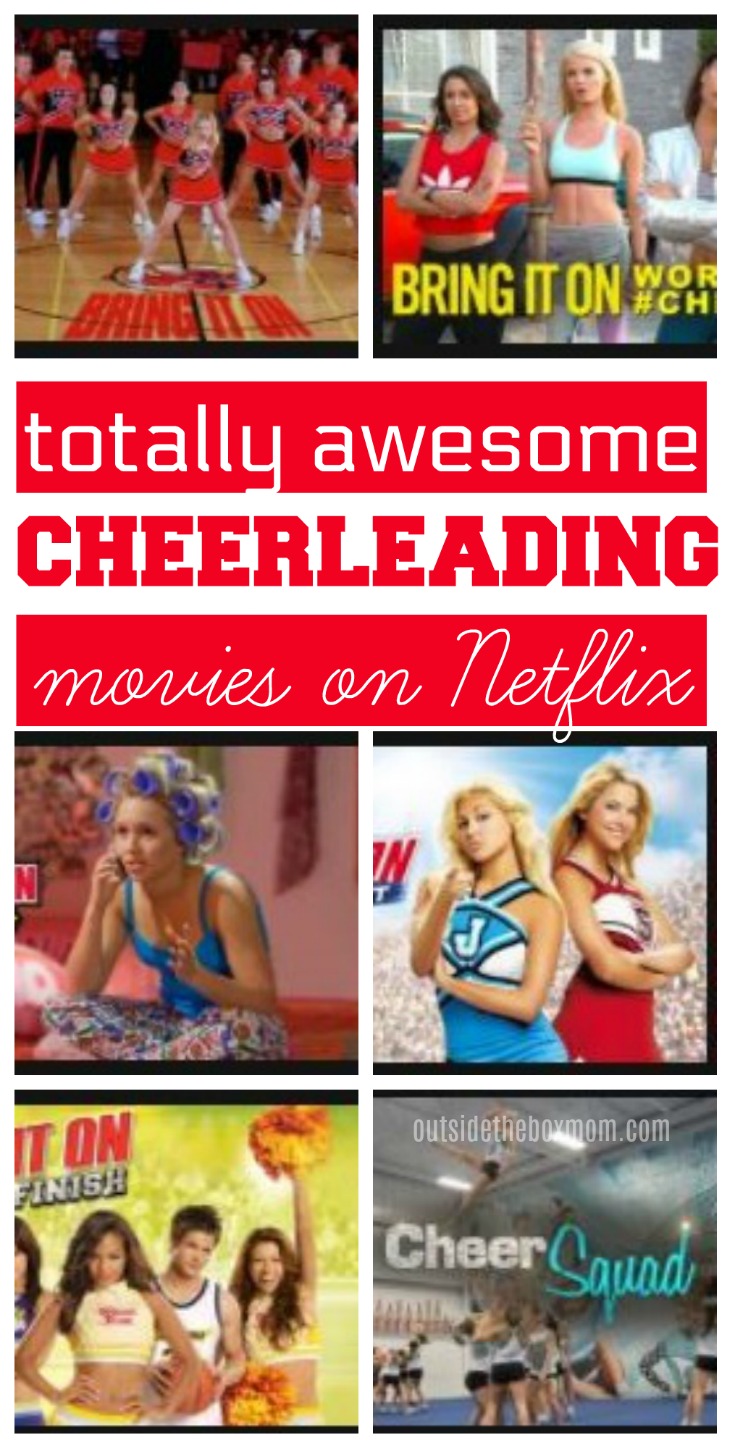