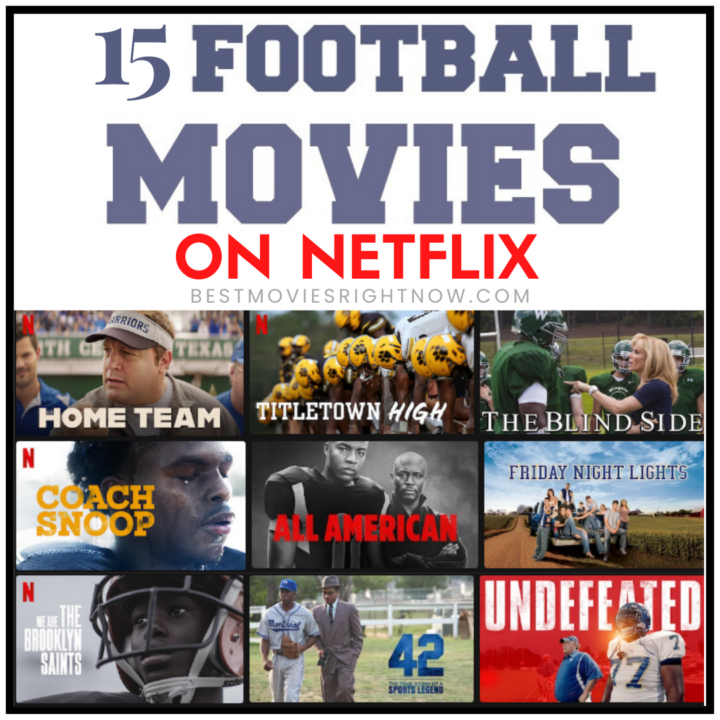 Why are we obsessed with football?

We’re watching football on Thanksgiving and Christmas days brings up another issue: Sunday is no longer the only day of the week devoted as a Sabbath to the pigskin.

There’s the NFL draft, preseason games, pre and post game analysis, Monday night football, Thursday night games, the post season and of course, the Super Bowl. Even in the off-season there is reason to remain engaged, tuned in, studying, because now the fan can get into the game through fantasy sports. (Source)

These movies include everything from movies, documentaries, behind-the-scenes footage, and more. These are great selections to add to your Netflix list. You’ll also love these high school football movies on Netflix. 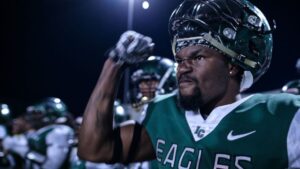 Elite athletes with difficult pasts turn to junior college football for the last shot at turning their lives around and achieving their dreams. | Watch on Netflix 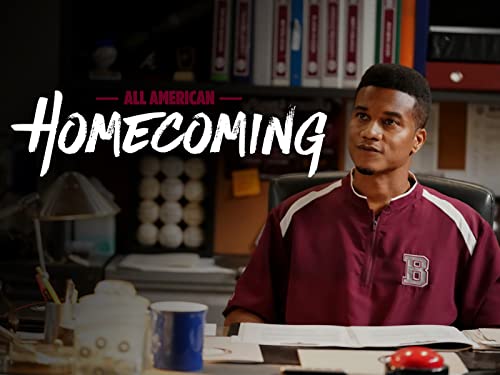 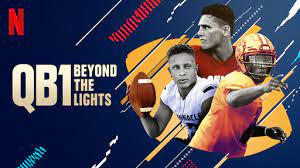 QB1 Beyond the Lights

This riveting series follows three-star high school quarterbacks as they play their final season before moving on to Division I college football. | Watch on Netflix 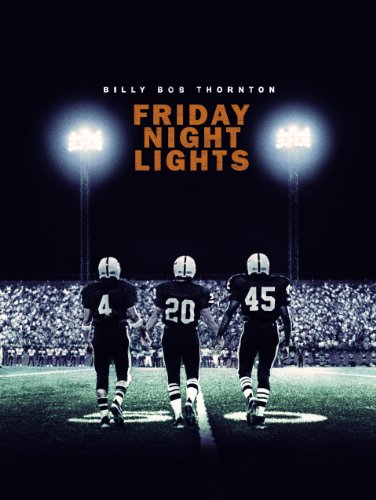 This drama series chronicles the ups and downs of a Texas high school football team that carries the heart and soul of its town on its players’ backs. | Watch on Netflix 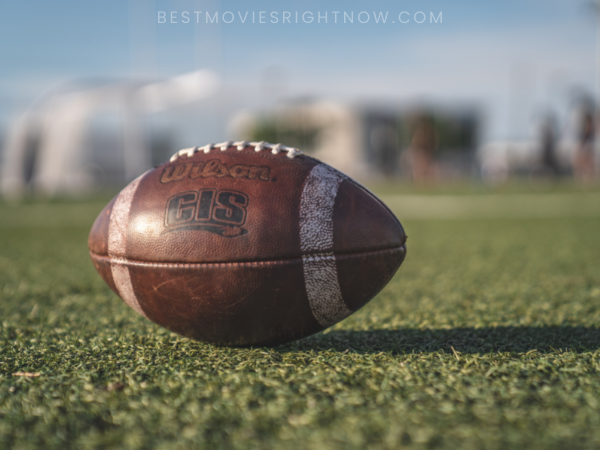 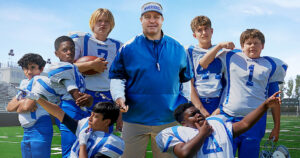 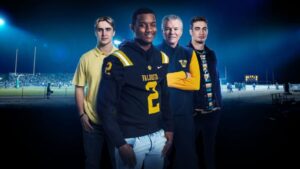 In a Georgia town where football rules and winning is paramount, a high school team tackles romance, rivalries, and real-life while vying for. | Watch on Netflix 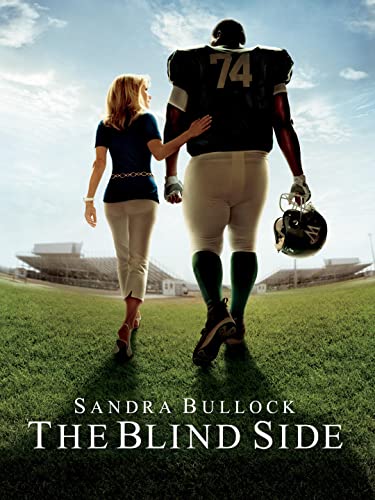 A teen without a home finds success on and off the football field after he’s taken in by a determined mom and her affluent family. Based on a true story. | Watch on Netflix 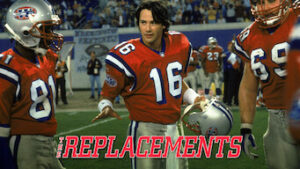 In the wake of a players’ strike, an old-guard coach drafts a team of gridiron misfits and losers as replacements for the Washington Sentinels. |Watch on Netflix 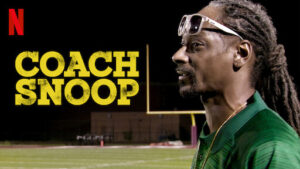 Fueled by his own rough upbringing, Snoop Dogg creates a youth football league to keep at-risk kids off the streets and focused on their goals. |Watch on Netflix 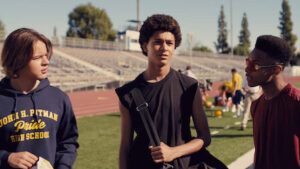 Colin in Black and White 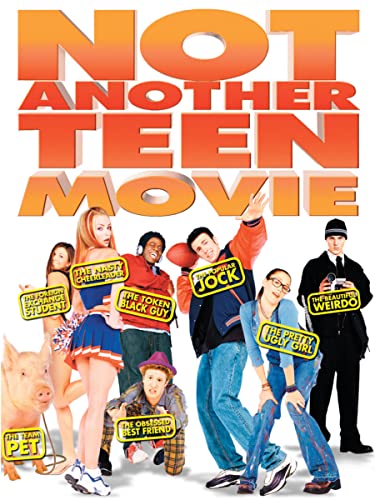 Not Another Teen Movie

Super-jock Jake Wyler makes a bet with his buddies that he can turn the school frump into a prom queen. But by the time they get to the dance, this over-the-top, outrageous comedy hysterically pays tribute to all of the classic teen movies and moments in film history. | Watch on Netflix 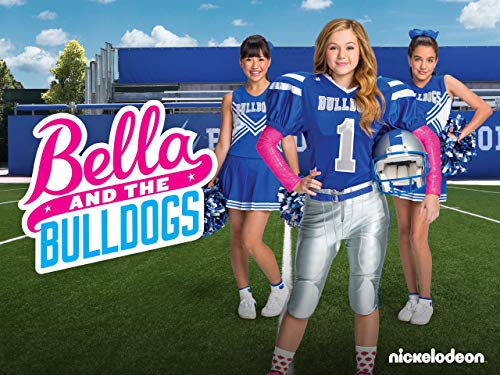 Bella and the Bulldogs Season 1
Buy on Amazon

Bella and the Bulldogs

When cheerleader Bella Dawson succeeds in landing a spot on her middle school’s football team, her teammates do their best to make her give up. |Watch on Netflix 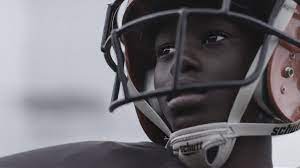 We Are the Brooklyn Saints

A Brooklyn youth football program and its selfless coaches provide a safe haven for kids to compete and learn lessons that will take them. | Watch on Netflix 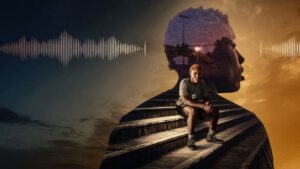 Shaken by a friend’s suicide, a Deaf high school football player copes with family and relationships while anticipating his final homecoming. |Watch on Netflix

Click the button below to see more Sports Movies on Netflix:

Do you have any favorite football movies on Netflix? 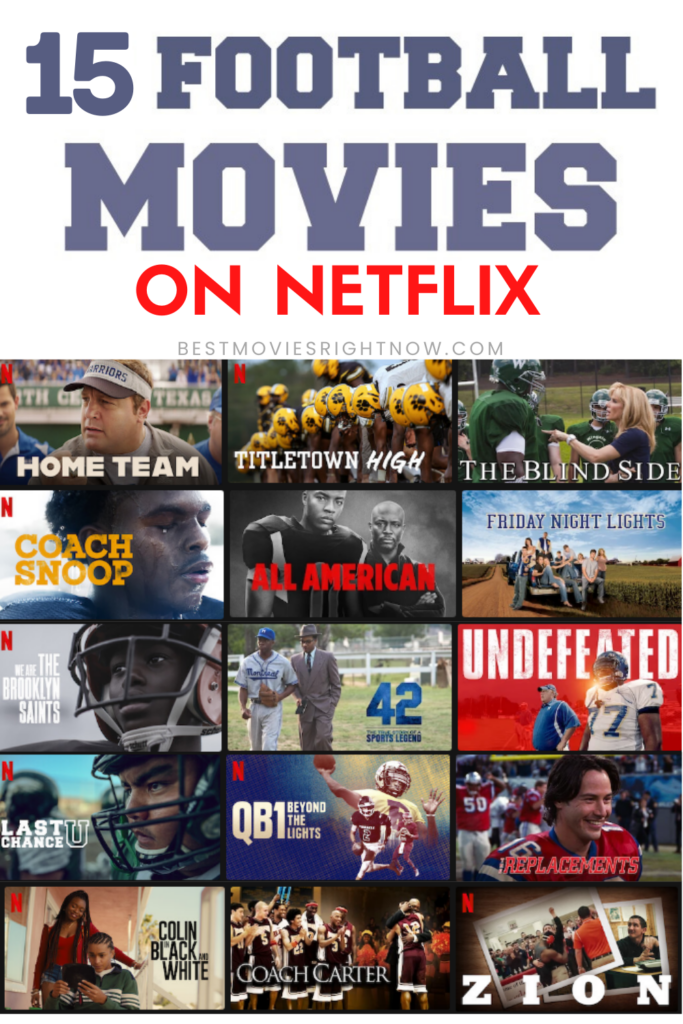 Contact Us
As an Amazon Associate I earn from qualifying purchases.
30 shares