These Christmas Movies for Kids are part of a great list of Christmas movies to watch during Winter break, Christmas Eve, or Christmas day.

Watching Christmas movies is one of my family’s favorite pastimes during the holiday season. We start listening to Christmas music often before Thanksgiving. I enjoy the season so much that I want to get a full 30 days’ worth of enjoyment. 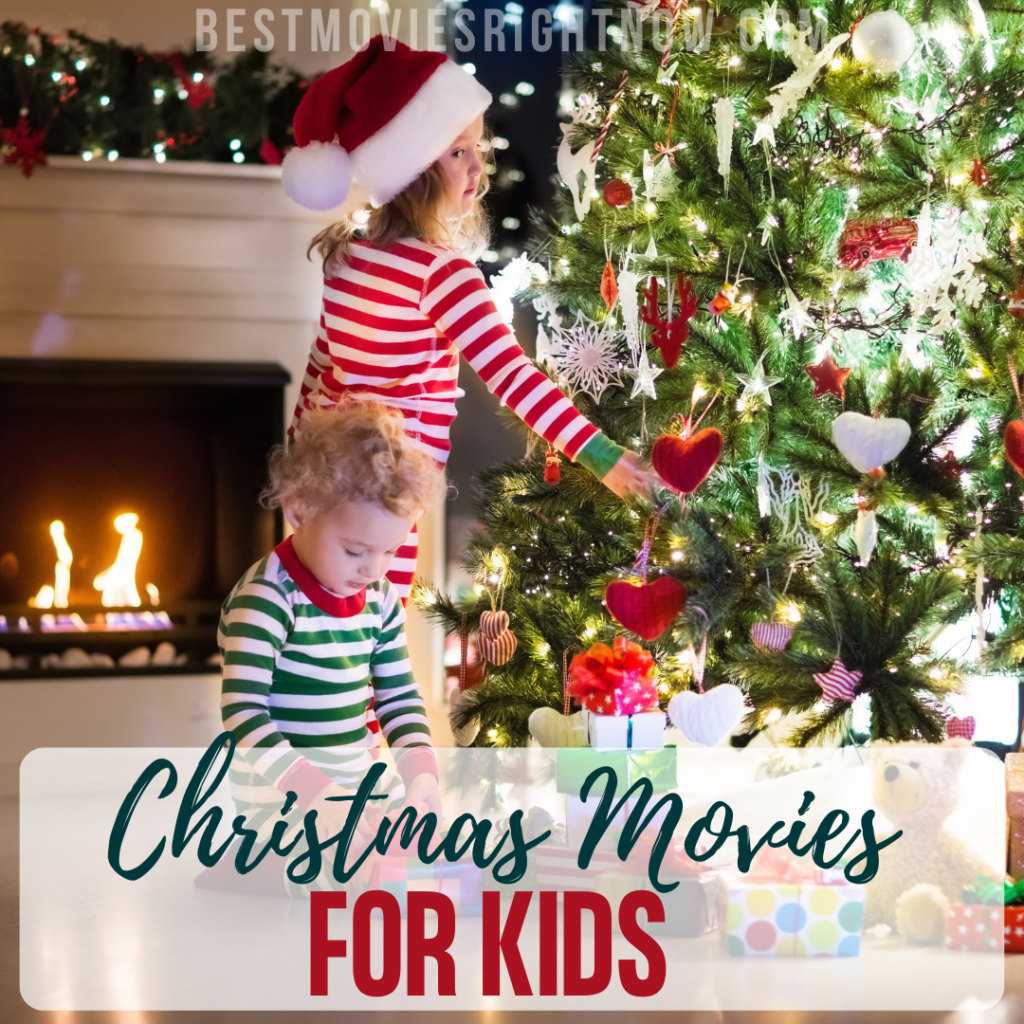 As a child, I remember falling asleep watching a favorite holiday film – A Christmas Story

. It was part of our annual Christmas eve traditions.

Now that I have my own family, I am making it part of our family Christmas traditions, too.

IF YOU LIKE THESE CHRISTMAS MOVIES FOR KIDS, CHECK OUT:

What are your favorite Christmas Movies for Kids? 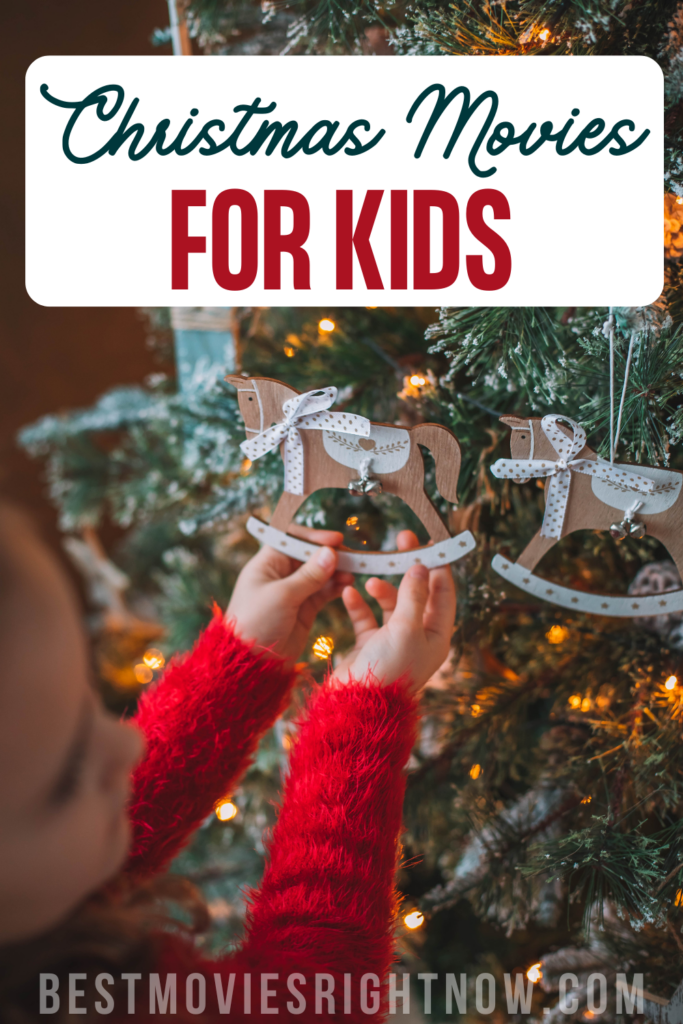 […] If you’re looking for fun Christmas movies your kids will love, here are just a few of my favorites. Gather the entire family (because yes, these movies are so good that adults will love them just as much), grab a few snacks, and spend an evening (or several) binge-watching these fun Christmas movies for kids. […]