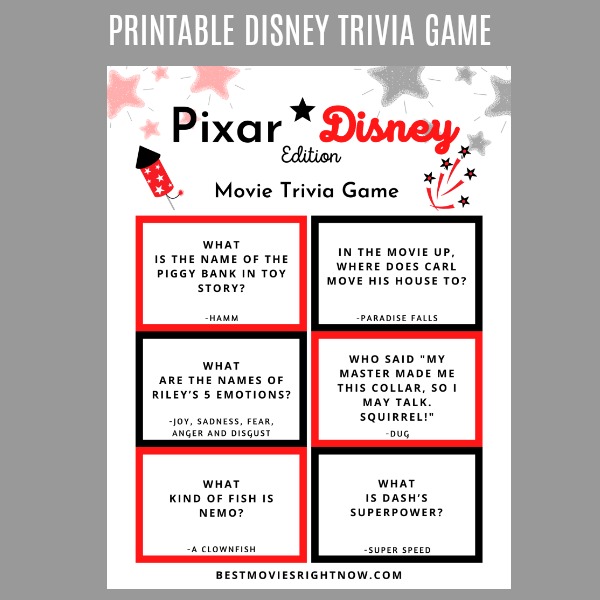 How well do you think you know the Disney/Pixar movie franchise?

This is a fun game that includes all of your favorite characters from Disney/Pixar. 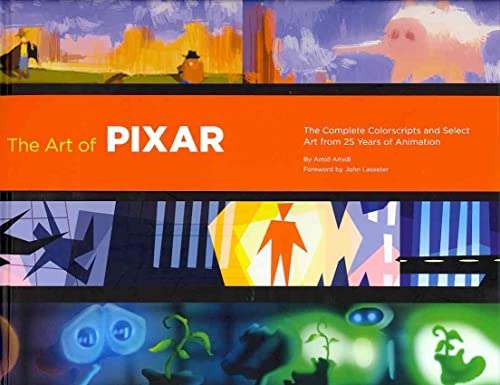 Pixar Animation Studios is an American computer animation studio based in Emeryville, California, a subsidiary of The Walt Disney Studios.

Some of the most popular franchises:

RELATED:  List of Disney Christmas Movies You Can't Watch on Netflix or Disney Plus 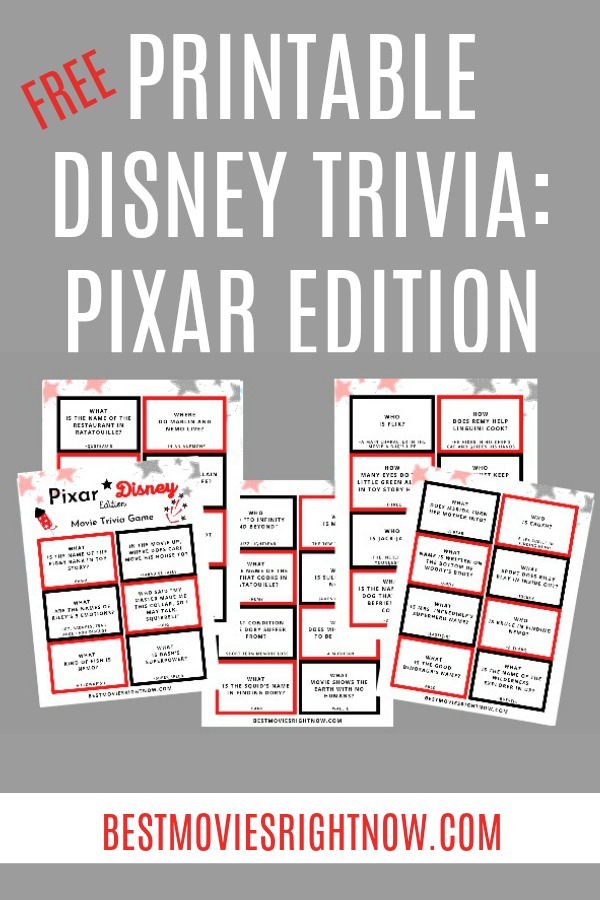 The Best Movies Ever Made About Ecological Disasters