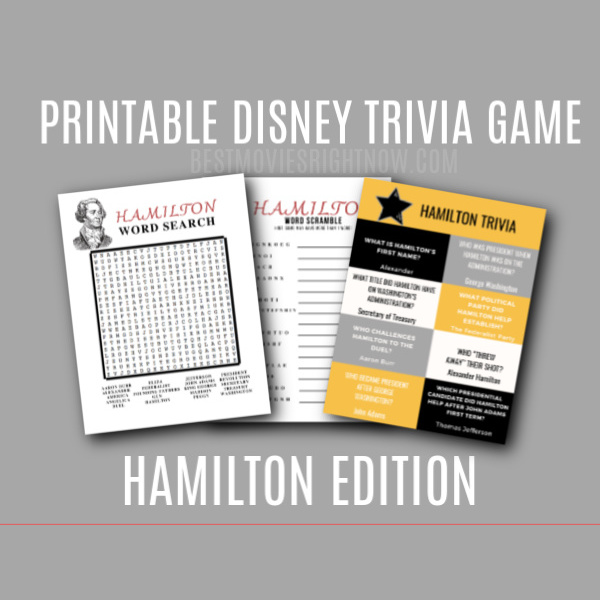 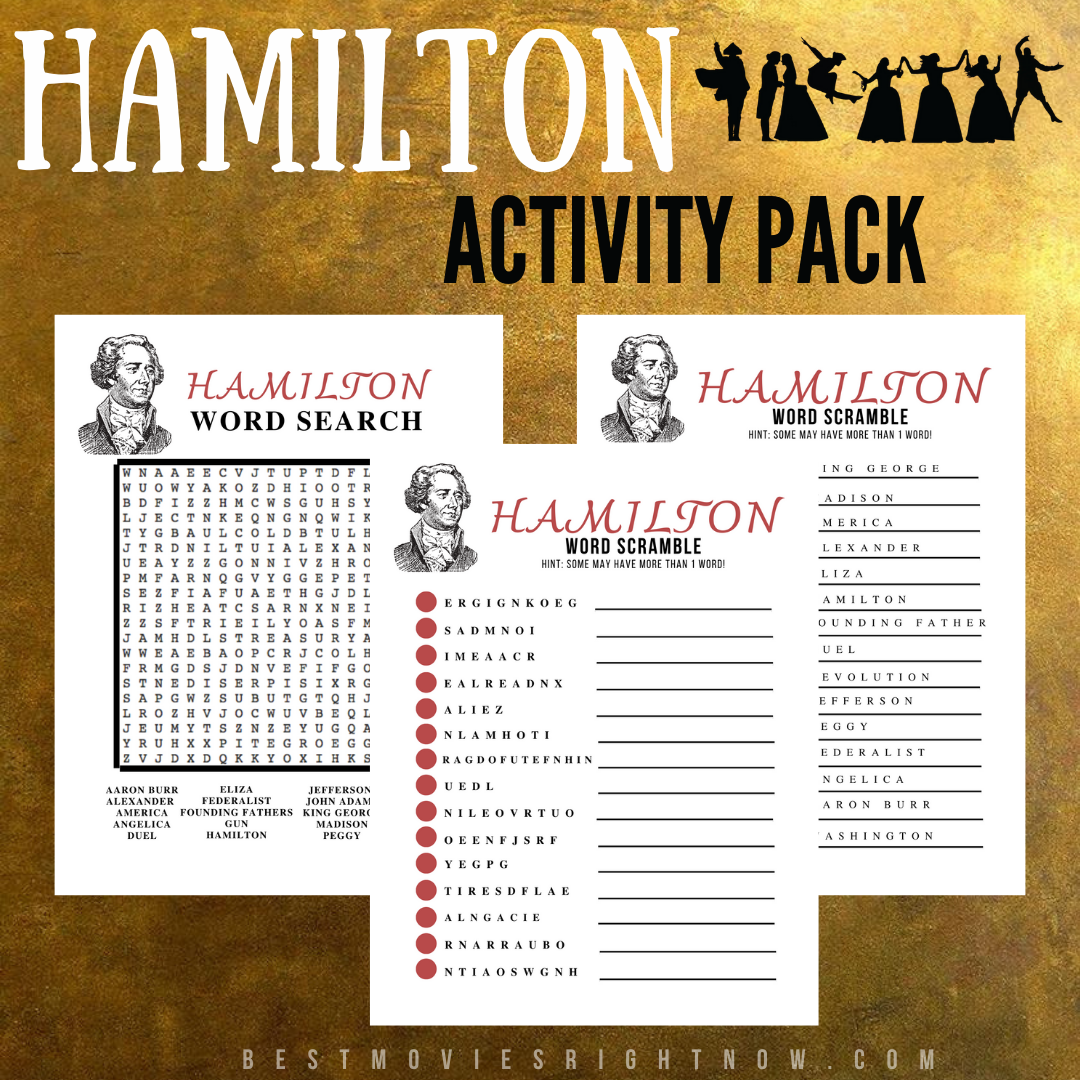 How well do you think you know Hamilton?

Here is a Disney trivia for kids game that includes five sheets with 8 playing cards.

This is a fun Disney trivia kids game that includes all of your favorite characters from Hamilton. 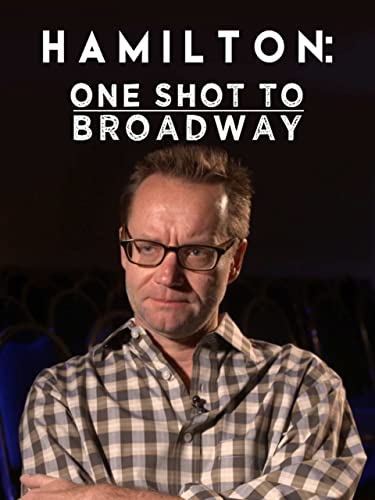 Hamilton: One Shot To Broadway
$7.99
Buy on Amazon

Hamilton is a musical with music, lyrics, and book by Lin-Manuel Miranda that tells the story of American Founding Father Alexander Hamilton.

Inspired by the 2004 biography Alexander Hamilton by historian Ron Chernow

, the show’s music draws heavily from hip hop, as well as R&B, pop, soul, and traditional-style show tunes; the show also casts non-white actors as the Founding Fathers and other historical figures.

More information about the characters and cast is here.

Is Hamilton on Disney Plus?

On July 3, the Disney Plus streaming service will release a filmed version of Lin-Manuel Miranda’s “Hamilton,” timed for the Independence Day holiday weekend. (Source)

Is Hamilton suitable for kids?

Disney Plus will begin streaming Hamilton on Friday, July 3, 2020. The official rating is PG-13 and Lin-Manuel Miranda has said that he gave up two uses of the F-word to avoid the R rating.

Disney, perhaps the most skillful tactician of milking cultural touchstones for profit, would pay such an enormous sum for the worldwide rights of a filmed version of the stage production.

While the reported $75 million winning bid may have been the largest-ever price paid for a single film acquisition.

Miranda has not aligned himself with any one studio, but the “Hamilton” acquisition marks Disney’s move to bring him under the same corporate umbrella as Marvel and “Star Wars.” (Source)

The questions include what, who, and how. The trivia may cover characters, songs, facts about the location, things the characters learn, and more. 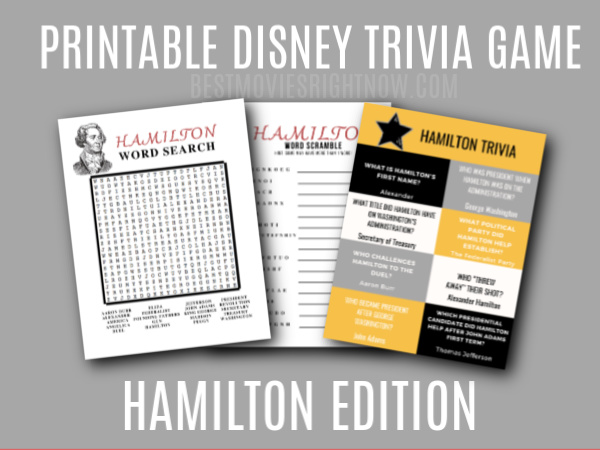 The first step is to print off the Disney Trivia game. You may want to laminate

the trivia questions and answers so they can be reused over and over again. Or, print the trivia on white cardstock

so they are sturdier and easier to play with. 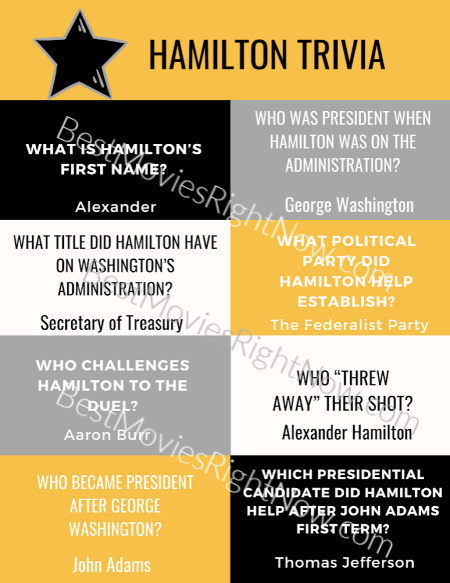 When all questions have been answered, tally up who has the most cards. That person will be the winner.

When all questions have been answered, the winner is the person who answered the most questions correctly. 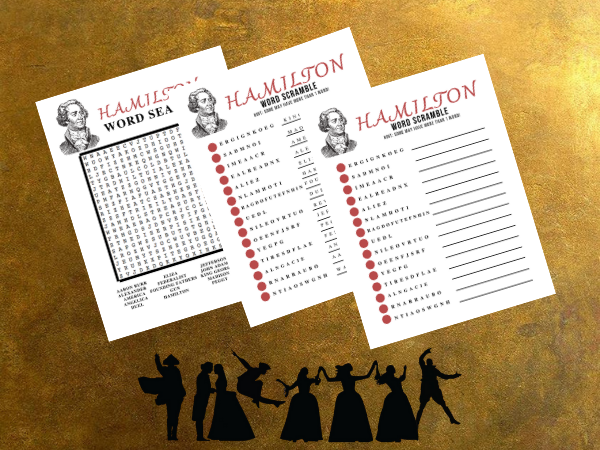 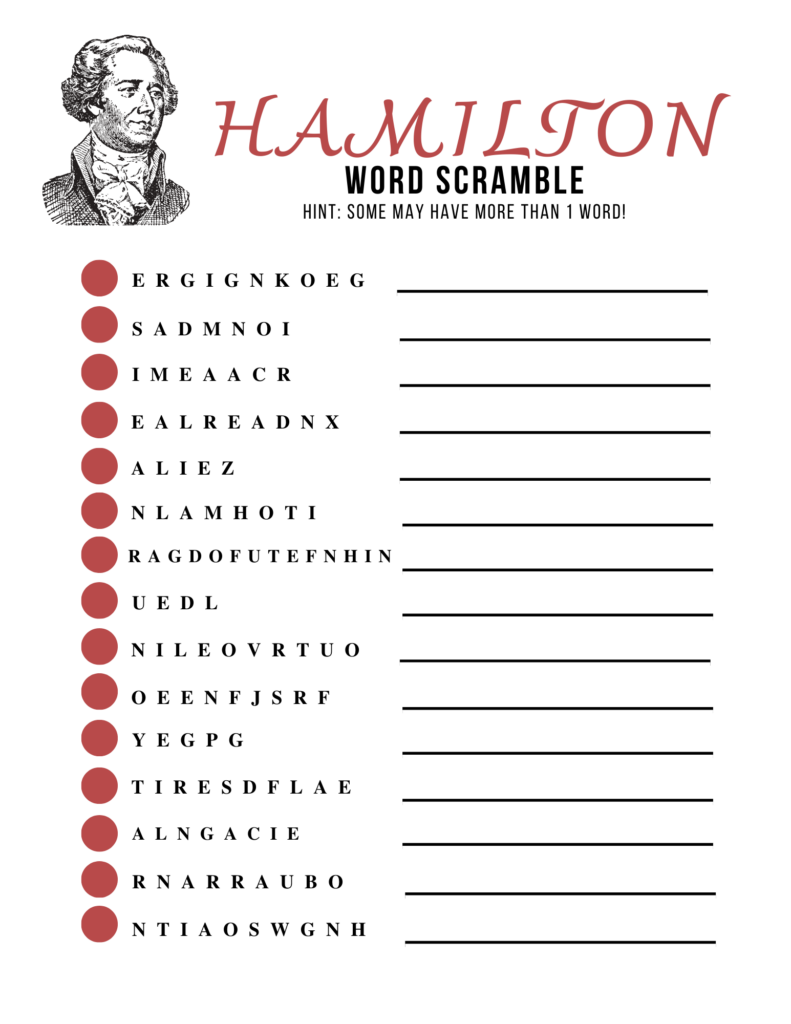 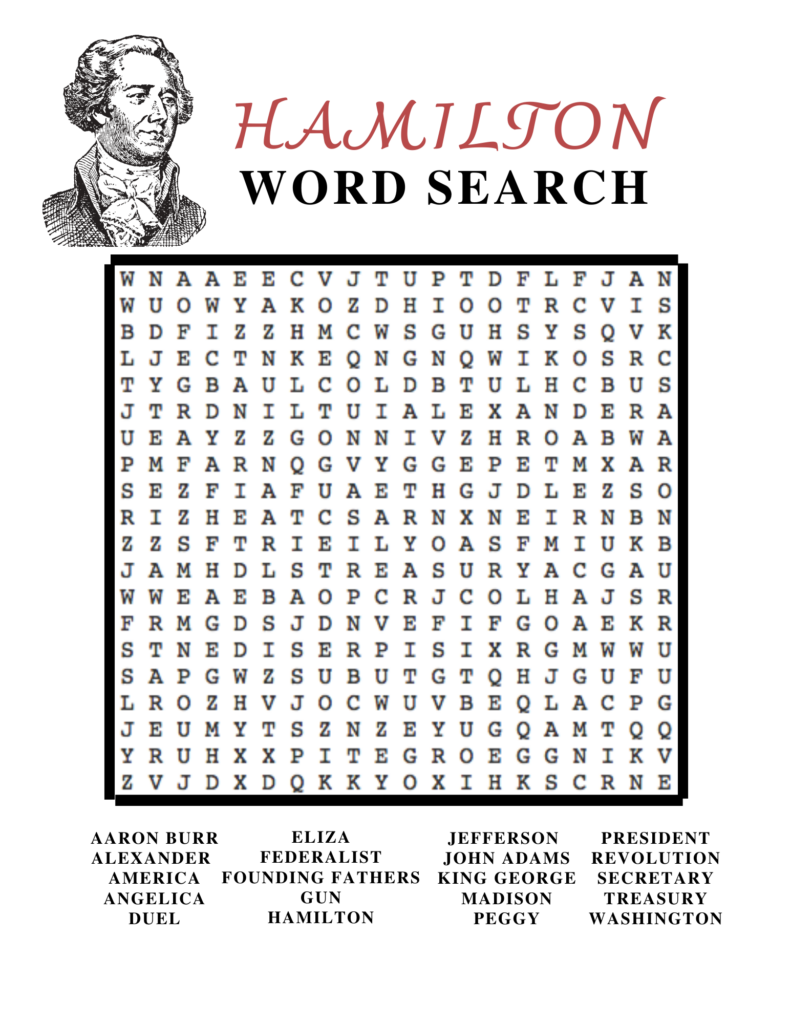 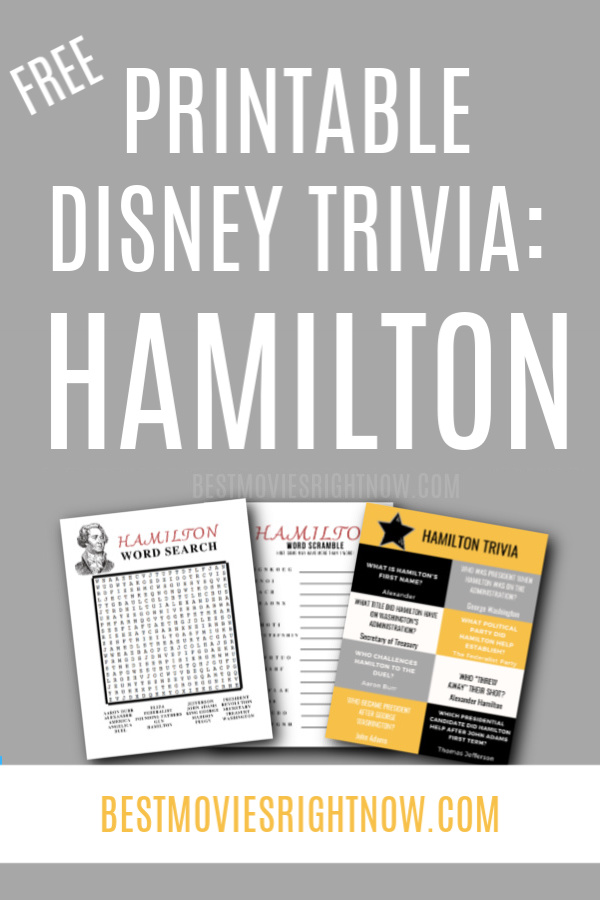 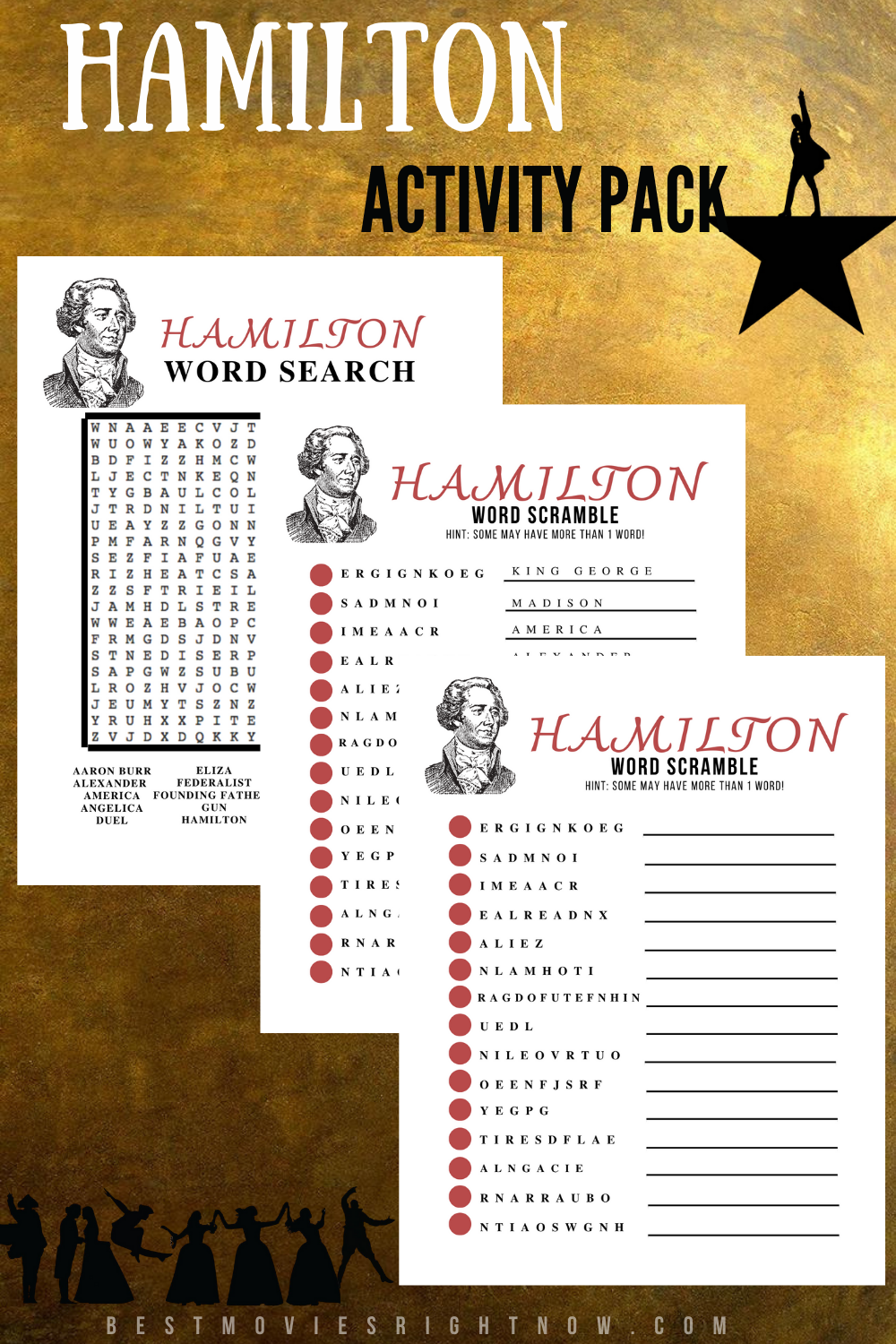