We all love watching reality TV shows. Baking shows keep you on the edge of your seat as contestants race around the kitchen trying to be the most creative chef. Check out the full list of Halloween Baking Shows on Hulu. 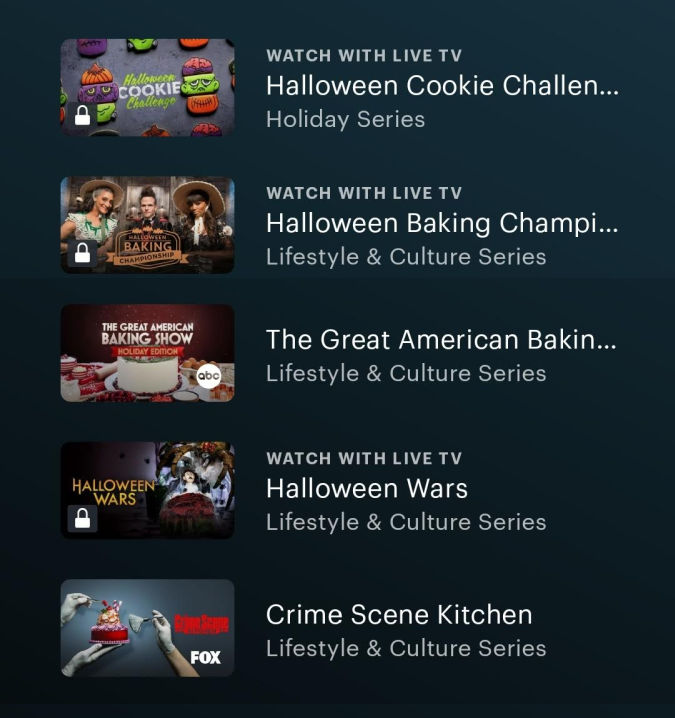 If you don’t have a Hulu subscription, don’t worry! Sign up here: Get 7 days free HULU + LIVE TV. 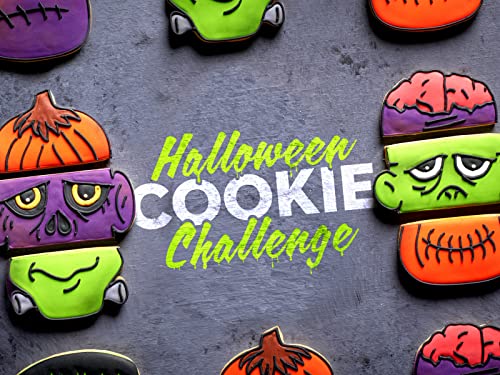 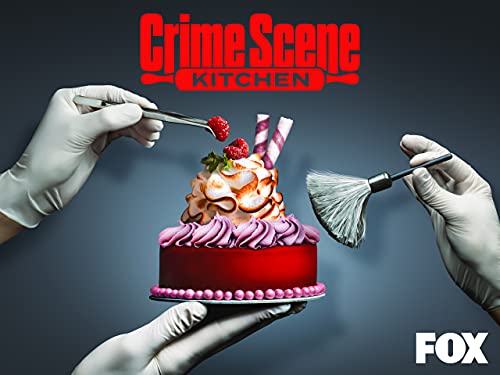 Bakers must decode what type of dessert was made using just crumbs and a few elusive clues. | Stream on Hulu

Most often, contestants have only two minutes to evaluate the kitchen. They don the black gloves and have to go through everything, from trash to calendars.

Bakers learned in the first episode that they would have to check if ingredients were sealed or not, and not be afraid to conduct a taste test on what remained in pots or mixing bowls. 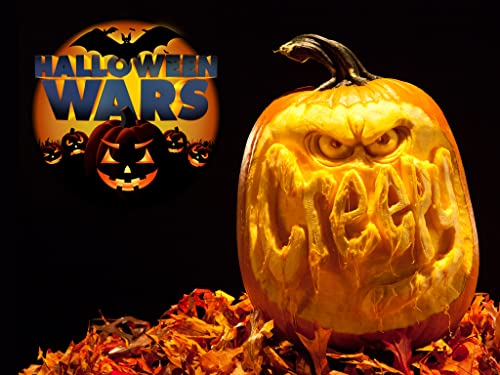 For more than half of a decade, the world’s greatest pumpkin carvers, cake artists and sugar artists have joined forces to bring to life the most mind-blowing and terrifying Halloween creations imaginable as they compete for a $50,000 Halloween Wars grand prize. It’s time to dig up the creepiest ghosts of Halloween Wars past and revisit the most monstrous scares, greatest Halloween heartbreaks, trickiest treats and most amazing designs of all time.

RELATED:  25 Things You Might See in a Halloween Movie 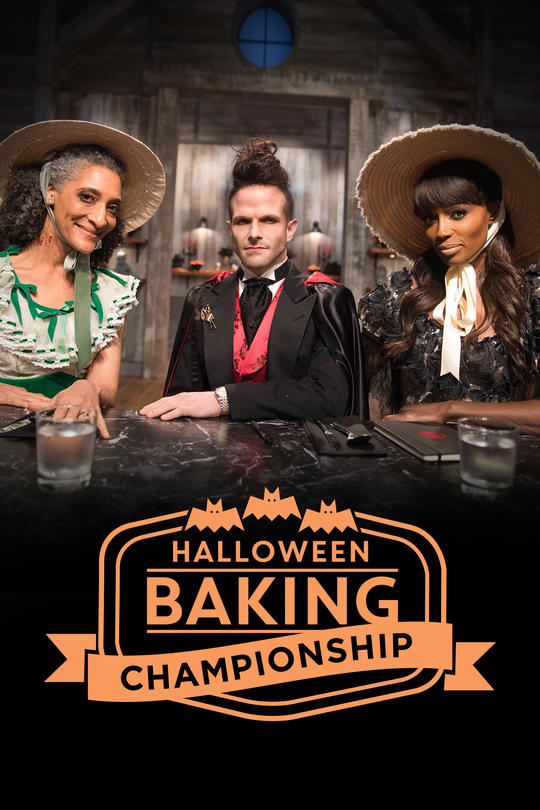 Seven bakers and chefs competed in a four-episode baking tournament. One person got eliminated every week until the final episode where one person was eliminated early on and the final three compete for the grand prize of $25,000.

One baker will rise to claim the title of Halloween Baking Champion and a $25,000 prize. | Stream on Hulu

What to expect for Halloween Baking Championship 2022?

An all-new season premieres Monday, September 12 at 9|8c. The show is filmed at the Henson – UMES Hotel and Conference Center, located in the heart of Princess Anne on the beautiful and picturesque campus of the University of Maryland Eastern Shore. Comedian John Henson hosts as the six remaining bakers team up to create desserts that pay tribute to the iconic Addams Family — scary on the outside and sweet on the inside.

Where can I watch Halloween Baking Championship 2021? 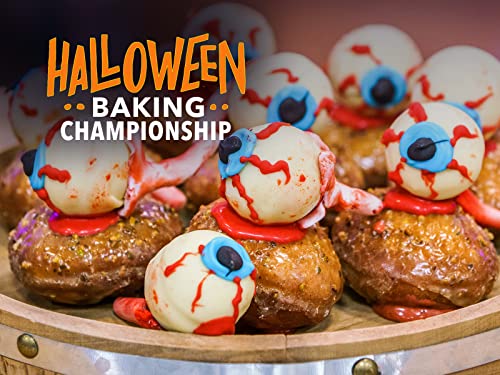 You can watch Halloween Baking Championship 2021 – Season 7 on Amazon Prime Video or with a free trial of Discovery+.

RELATED:  100's of the Best Halloween Movies for Everyone

Does Hulu have baking shows?

Yes! Check out my list of All the Baking Shows on Hulu Available Right Now.

Where can I watch past seasons of Halloween Baking Championship?

You can watch past seasons of Halloween Baking Championship on Amazon Prime Video or with a free trial of Discovery+.

What channel is Halloween baking wars on?

Halloween Wars airs on Food Network. You can watch past seasons of Halloween Baking Championship on Amazon Prime Video or with a free trial of Discovery+.

Is Halloween Wars coming back in 2022?

According to Food Network:

Halloween Wars is back for season 12, and the search is on for brave and supremely talented cake, sugar and pumpkin artists who can handle challenges inspired by paranormal investigator Zak Bagans’ haunted travels.