Are you looking for Halloween costumes based on movies? I’ve created a list of 10 costume ideas for some of the top movies of the year. Hand-curated by me.

My daughter loves to get her Halloween costume inspiration from movies. Last year, she was Sally

from The Nightmare Before Christmas 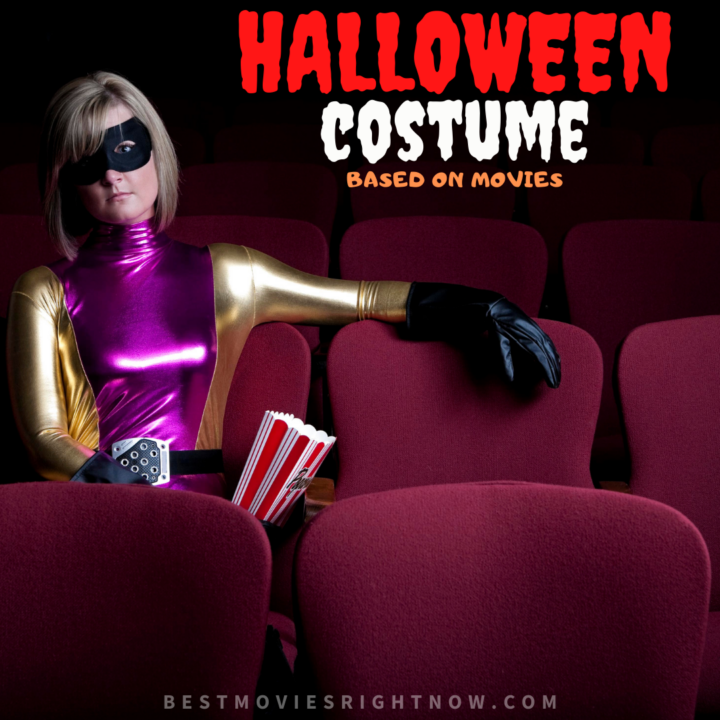 For Halloween 2016, she was Harley Quinn 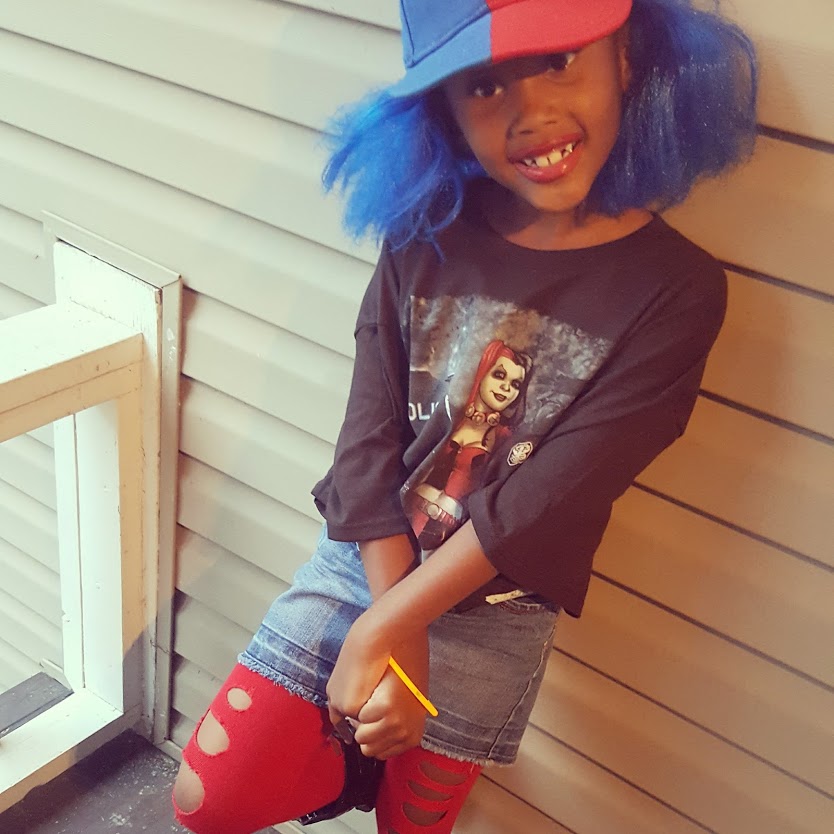 – T’Challa (Black Panther) is crowned king of Wakanda following his father’s death, but his sovereignty is challenged by an adversary who plans to abandon the country’s isolationist policies and begin a global revolution. 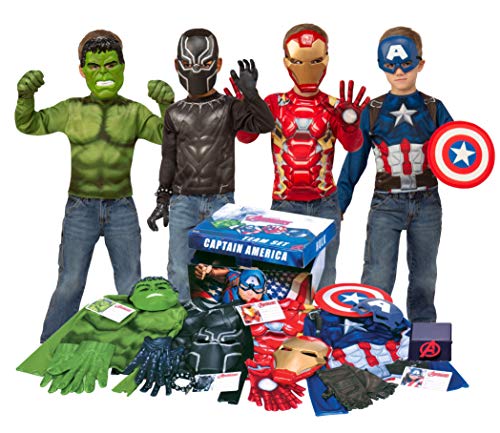 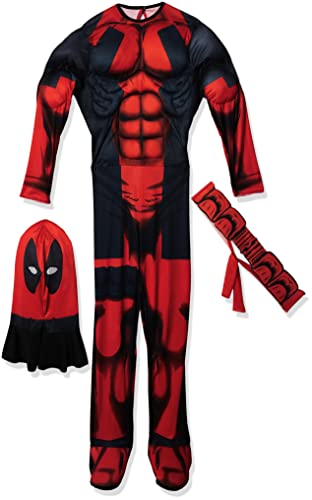 – Deadpool, whose real name is Wade Wilson, is a disfigured and deeply disturbed mercenary and assassin with the superhuman ability of an accelerated healing factor and physical prowess. 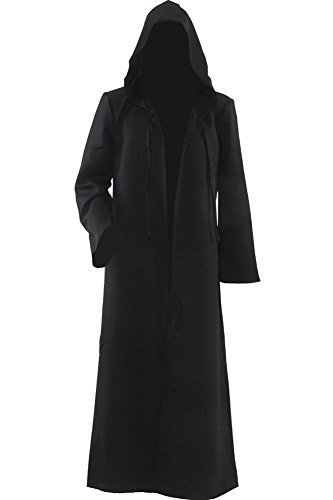 – Your child can look just like a Jedi Knight from the Star Wars series of movies with this great costume!

– The persona was originally the brilliant scientist Hank Pym’s superhero alias after inventing a substance that can change size.

– An elite paramilitary rescue team, led by Major is on a covert operation in Central America when they encounter an alien who hunts them for sport. 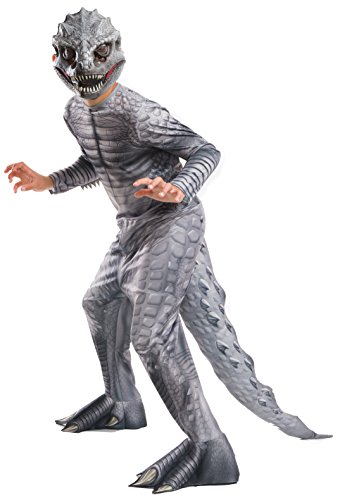 – This movie series centers on a disastrous attempt to create a theme park of cloned dinosaurs. 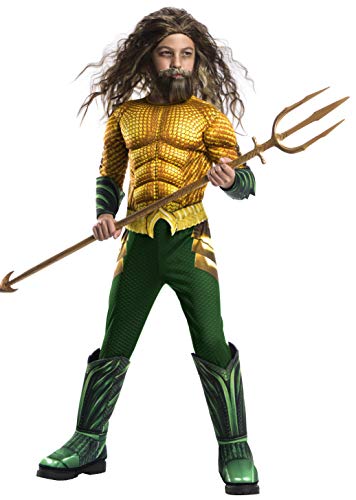 – In his early Golden Age appearances, Aquaman can breathe underwater and control fish and other underwater life for up to a minute. 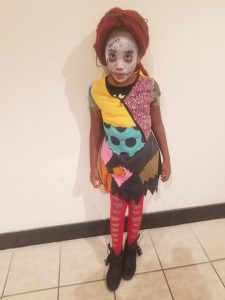 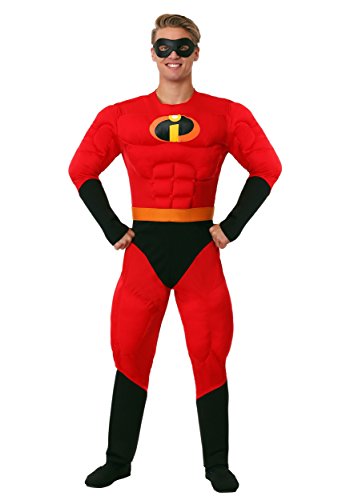 – Mr. Incredible possesses tremendous strength and durability. Mrs. Incredible, also known as Elastigirl, is Mr. Incredible’s wife. Then, the kids include a teenager, tween, and baby – a mixture of girls and boys. Someone for everyone to have things in common with. 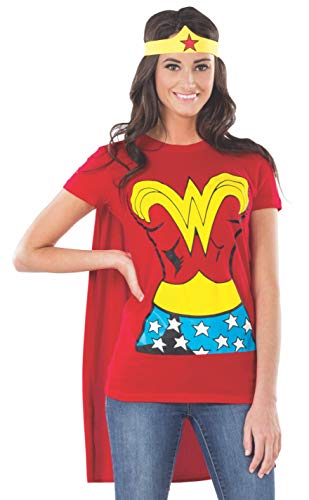 – Wonder Woman’s origin story relates that she was sculpted from clay by her mother Queen Hippolyta and given life by Aphrodite, along with superhuman powers as gifts by the Greek gods. (This is my favorite of the movie character costumes.)

– Harley Quinn is a frequent accomplice and lover of the Joker, whom she met while working as a psychiatrist at Gotham City’s Arkham Asylum, where the Joker was a patient. Her name is a play on the name “Harlequin”, a character that originated in the commedia dell’arte. 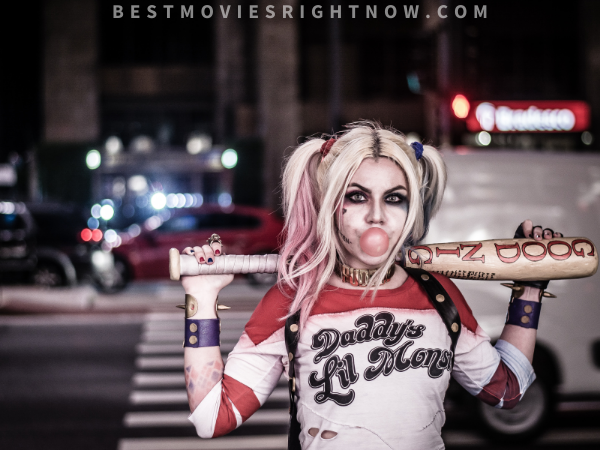 -Mal, daughter of Maleficent, who was first introduced in the feature film, Sleeping Beauty.

Maleficent is an evil fairy and the self-proclaimed “Mistress of All Evil” who, after not being invited to a christening, curses the infant Princess Aurora to “prick her finger on the spindle of a spinning wheel and die” before the sun sets on Aurora’s sixteenth birthday.

Maleficent is based on the evil fairy godmother character in Charles Perrault’s fairy tale “Sleeping Beauty”, as well as the villainess who appears in the Brothers Grimm’s retelling of the story, “Little Briar Rose”. She was voiced by Eleanor Audley, who earlier voiced Lady Tremaine, Cinderella’s evil stepmother, in Cinderella.

– The character was introduced as a Russian spy, an antagonist of the superhero Iron Man. She later defected to the United States, becoming an agent of the fictional spy agency S.H.I.E.L.D., and a member of the superhero team the Avengers.

Which of these movie character Halloween costumes is your favorite? 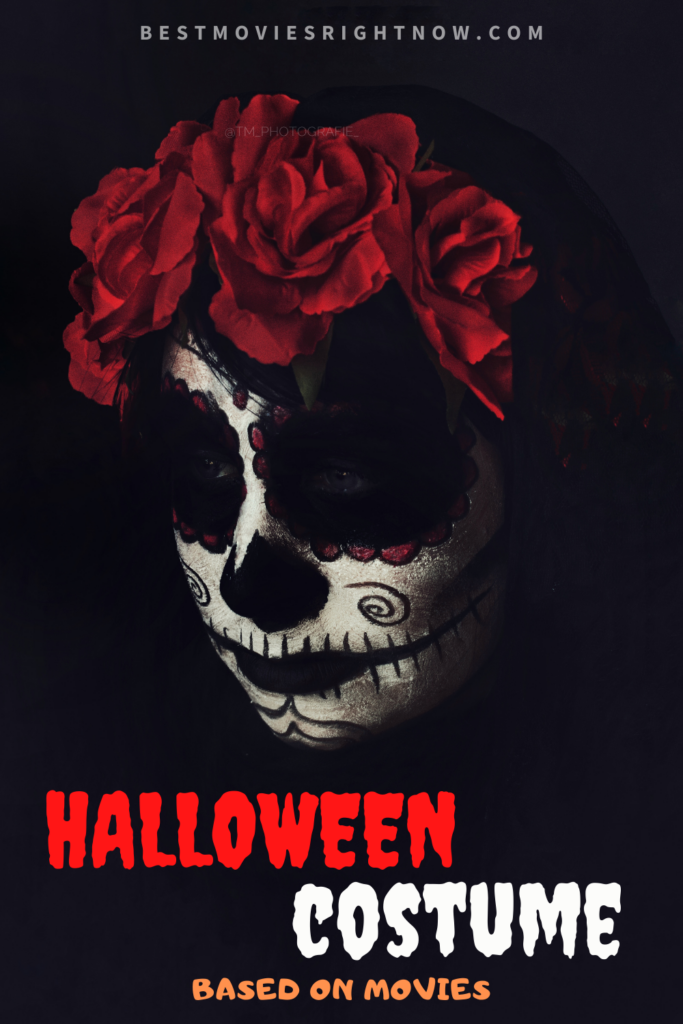 […] Halloween Costumes Based on Movies […]

[…] gather the children and carve the family pumpkin, whip up some Halloween desserts, create a Halloween costume based on movies and watch one of these family-friendly Halloween movies! Furthermore, there’s also a lot […]

[…] Halloween Costumes Based on Movies […]