Did you know that watching events like the Olympic Games together as a family is a great way to expose your children to a variety of sports AND create enthusiasm for athleticism? These Olympic Movies on Netflix will help you start now! There are so many sports movies on Netflix you can stream. 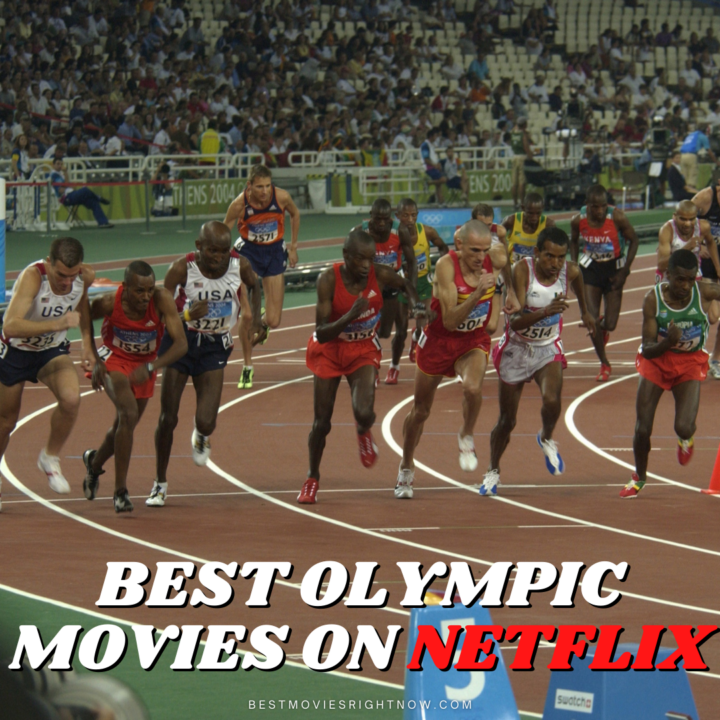 What are the Olympics?

The modern Olympic Games or Olympics are leading international sporting events featuring summer and winter sports competitions in which thousands of athletes from around the world participate in a variety of competitions.

These Olympics movies on Netflix share hidden truths, behind-the-scenes footage, and documentaries of the lives of Olympics hopefuls, participants, and winners alike. 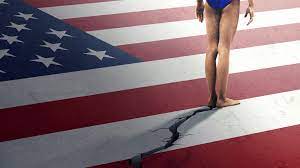 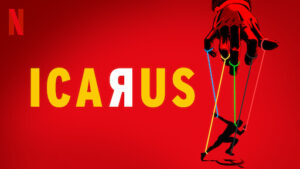 In this animated series, a high school girl attempts to overcome the odds and become a champion weightlifter in the Olympics. | Watch on Netflix 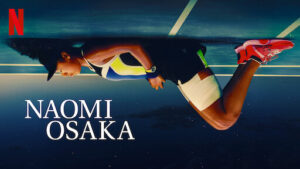 An intimate look inside the life of one of the most gifted and complex athletes of her generation offers insight into the tough decisions and ecstatic triumphs that shape Naomi Osaka as a superstar and a young woman. 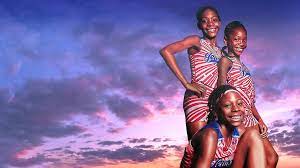 A coming-of-age story, set in New York, about the metaphorical and literal sisterhood of young athletes Tai, Rainn, and Brooke Sheppard, who excelled on their track and field team while living in a homeless shelter with their single mother, Tonia. | Watch on Netflix 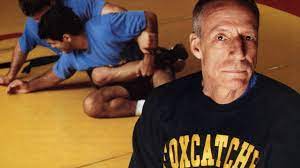 With a never-before-seen home video, this film recounts the paranoid downward spiral of John E. du Pont and the murder of Olympic wrestler Dave Schultz. | Watch on Netflix 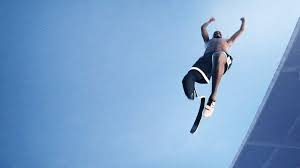 Elite athletes and insiders reflect on the Paralympic Games and examine how they impact a global understanding of disability, diversity, and excellence. | Watch on Netflix 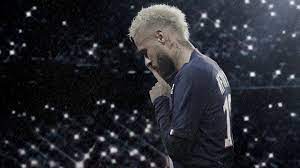 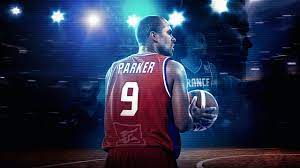 This film examines the background and career of Tony Parker, whose determination led him to become arguably the greatest French basketball player. | Watch on Netflix 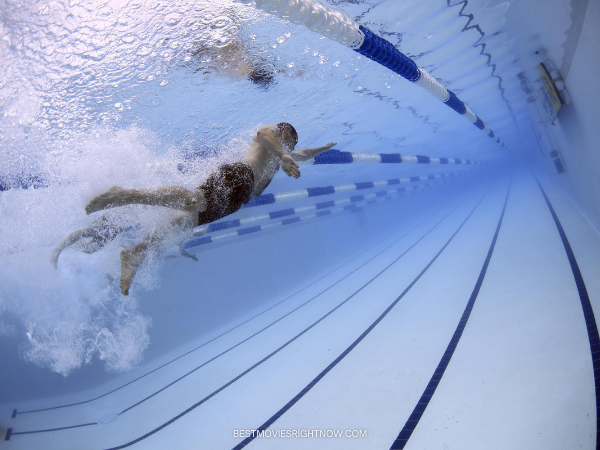 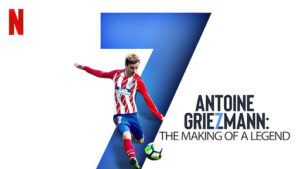 Antoine Greizmann: The Making of the Legend

With heart and determination, Antoine Griezmann overcame his small stature to become one of the world’s top soccer players and a World Cup champion. | Watch on Netflix 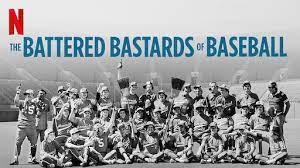 The Battered Bastards of Baseball

In 1973, baseball lover and actor Bing Russell, father of Kurt Russell, starts an independent, single-A team composed of players that no one else wanted. | Watch on Netflix

Check out this Olympics Medal Tracker from my friend Corinne at Wondermom Wannabe. 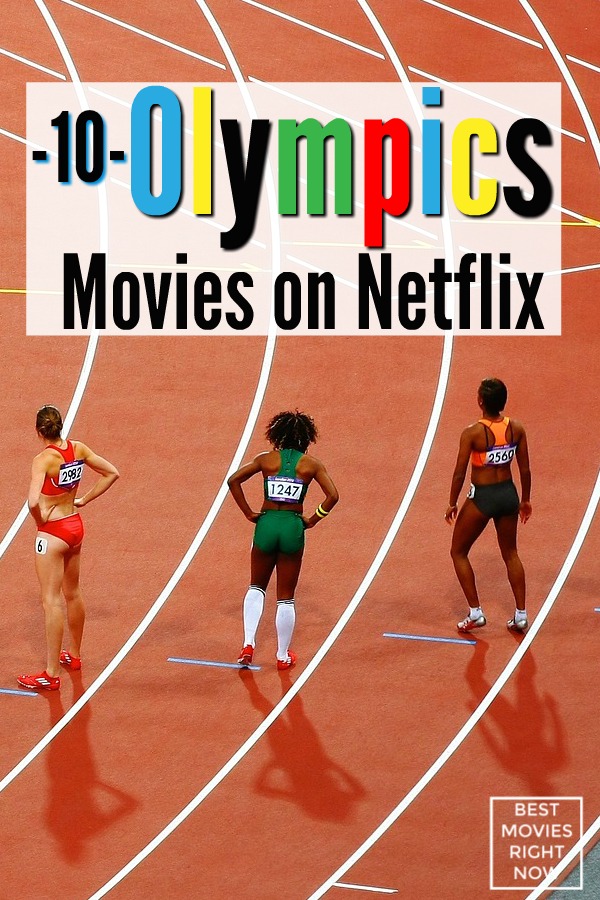