These Star Wars movies on Netflix are great to watch during Star Wars Day on May 4 (aka May the 4th Be With You), school breaks, Summer, or any time of year. 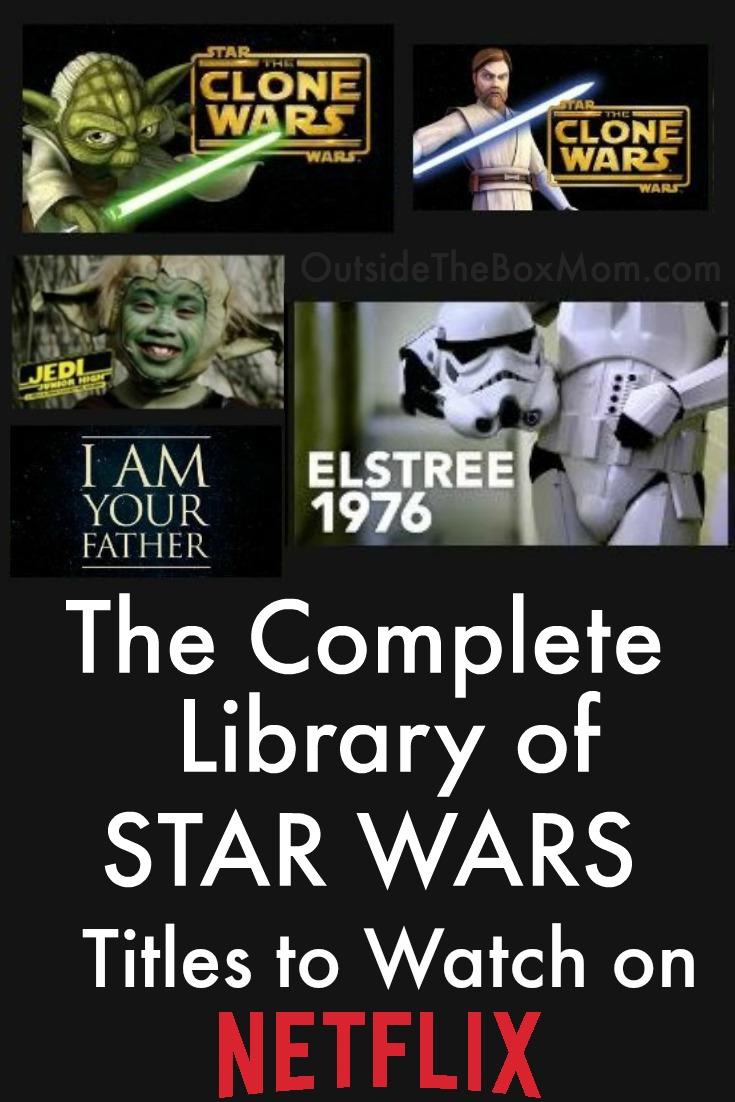 Does Netflix have the Star Wars movies?

Netflix does not currently have any streaming options for Star Wars content. You can stream the complete library on Disney Plus.

As of 2022, Netflix does not currently have any streaming options for Star Wars content.

As I reported in March 2021, the following titles were added to Disney+:

RELATED:  How to Watch Star Wars Movies in Chronological Order 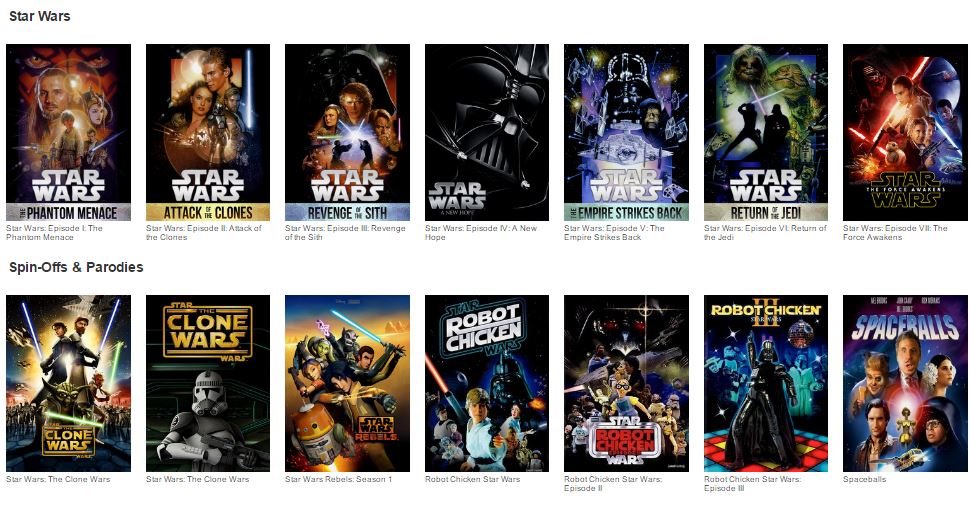 Here are other Star Wars titles available on the Netflix DVD plan:

Do you know what Star Wars and Netflix have in common? In 2019, Netflix had a deal with Disney that guaranteed its exclusive streaming rights to films under its entertainment umbrella. Disney agreed to buy Lucasfilm, the company that produces Star Wars movies.

Disney Plus became the ultimate streaming destination for  Star Wars on Tuesday, November 12, 2019.

It is the exclusive home to stream theatrical blockbusters from Star Wars.

If you’re a Star Wars fanatic, you’re going to love the…

A Walt Wars-themed subscription box, delivered to your doorstep every month! 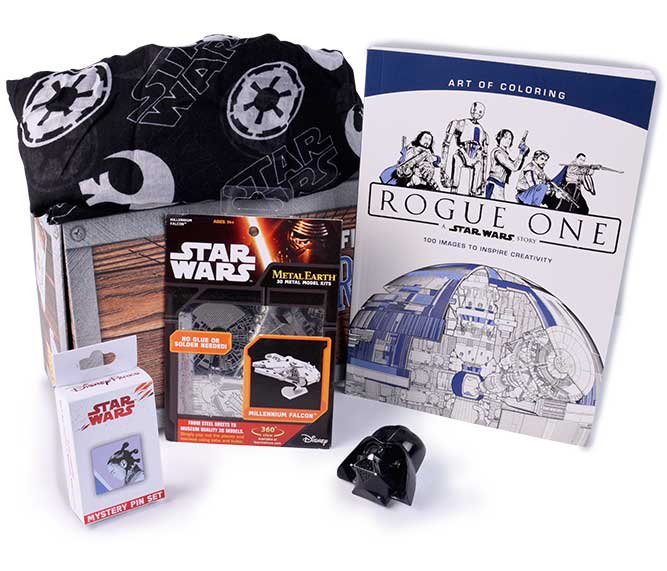 ADD THESE STAR WARS ITEMS TO YOUR COLLECTION

What is the correct order to watch Star Wars? - WhoIsWh

How old is Padmé is Episode 3? - How Is What

Is Star Wars The Phantom Menace on Amazon Prime? - Questionsmeter

Was star wars on netflix? Explained by Expert FAQGuide

Things To Do on May the Fourth

[…] RELATED:  The Complete Library Of Star Wars Titles on Netflix to Watch […]