Technology has changed so many aspects of our lives throughout history. While some technological advancements may be a bit more big-picture, there are many that influence our lives on a much more personal level. 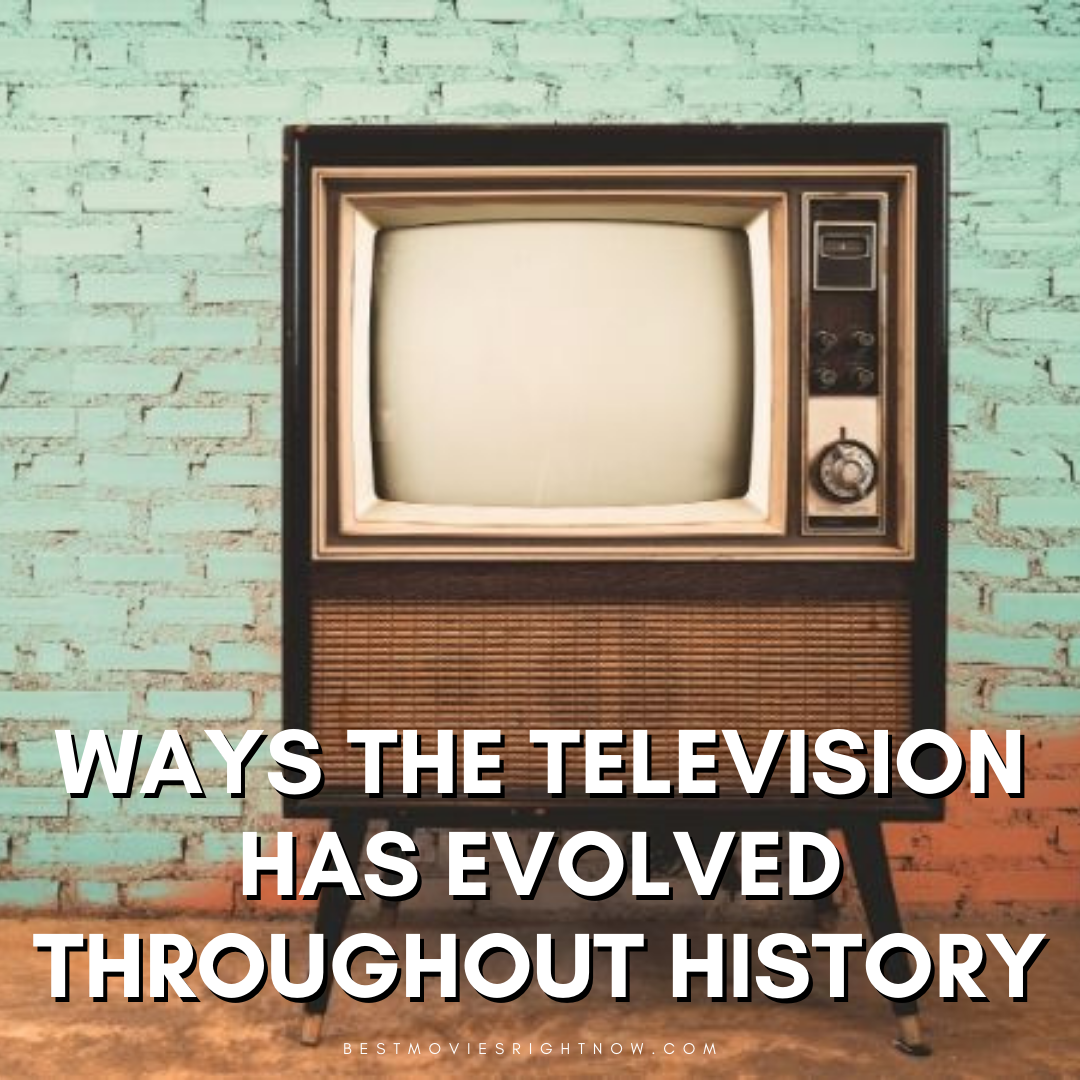 According to History.com, “Television’s origins can be traced to the 1830s and ‘40s, when Samuel F.B. Morse developed the telegraph, the system of sending messages (translated into beeping sounds) along wires.”

The advent and development of television, for instance, is one technological marvel that continues to influence our lives almost every day. As with all technological advancements, television has evolved many times since its original development.

Perhaps the most notable way that television has evolved is in the shape of the TV set itself. Upon their invention in the early 1900s, televisions were small and very bulky.

That is to say, the screen itself was very small, often measuring in at about 12 inches wide. Though the screen was tiny, the set was quite large and heavy. This was necessary to safely store the electrical components needed to make the TV function.

Early televisions used cathode ray tubes, or CRTs, to produce their images. These CRTs were quite large and utilized electron guns and a phosphorescent screen to produce images.

The cathode ray tubes themselves could be hazardous if handled incorrectly and luckily gave way to LCD screens in the early 2000s. Thanks to this shift, televisions were able to slim down significantly until they finally reached the large, flat-screen models we know and love today.

Fun fact: “Cathode ray tubes (CRTs) are composed of several electronic parts that work together to create the display of a large electronic device, such as the screen of a computer monitor or TV.” (Source)

The stature of TV sets is not the only thing that has become less clunky over time; the quality of the images that TVs display has improved as well. As televisions transitioned to LCD screens, the images became far clearer and less pixelated.

Even as the TVs grew, the picture never became distorted and always retained its clarity. Over time, consumers saw the introduction of even clearer options, including 4k, high definition, and even ultra HD settings.

The color and clarity of the images continue to improve, as does the technology that produces the accompanying sound.

RELATED:  What to Look for When Buying a TV 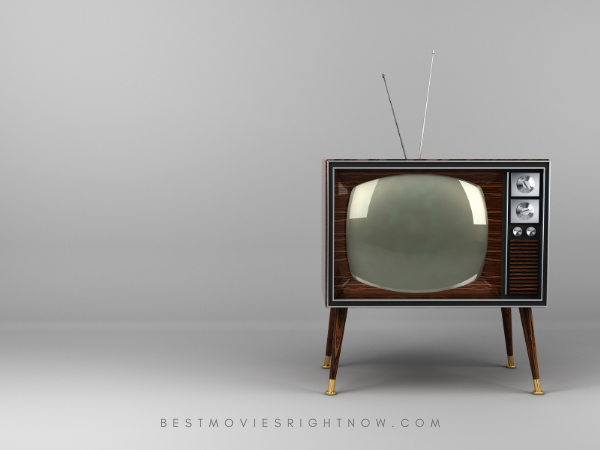 As our society continued to shift toward a digital age, so too did our TV viewing experience. Out went the Blockbusters and Redbox video rentals, and in came a new era populated by a multitude of streaming services.

Streaming platforms make it easier than ever to view your favorite movies and TV shows, all without ever leaving the comfort of your home.

The plethora of options and platforms ensure that no matter where your family’s interests lie, you’ll be able to find the perfect show or flick for your family movie night. 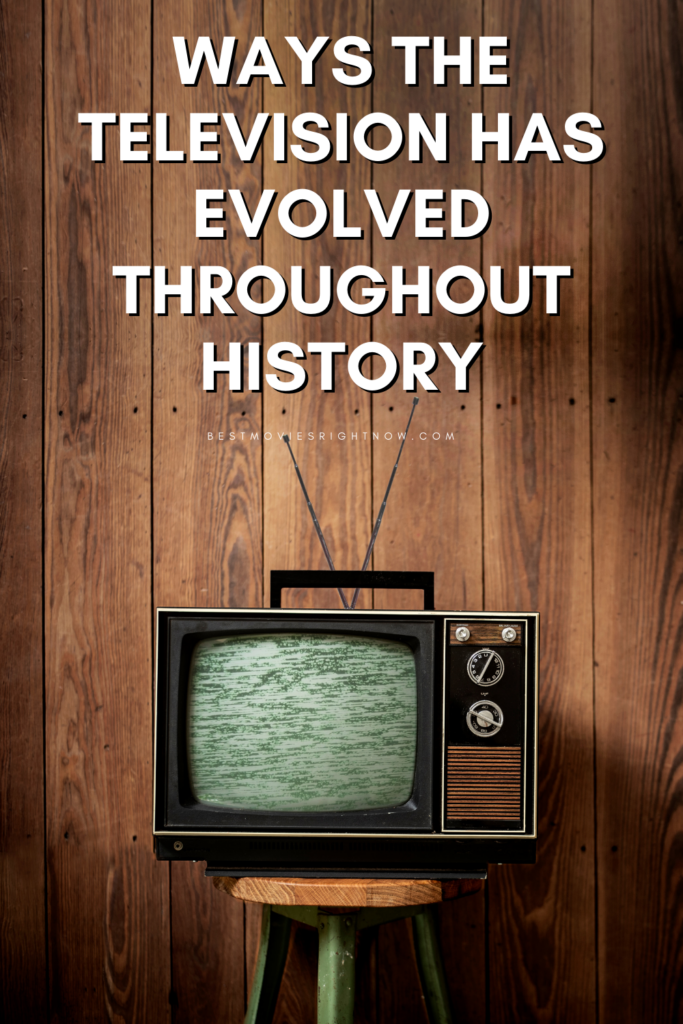 […] from the strange buzzing sound coming out of your speakers to the unclear image appearing on your television screen, most of these issues can be […]