If you are a child of the 90s, you likely remember the first time you watched The Sandlot. As a child, you didn’t care about the logistics of making the film; you were likely trying to find your own Wendy Peffercorn instead. 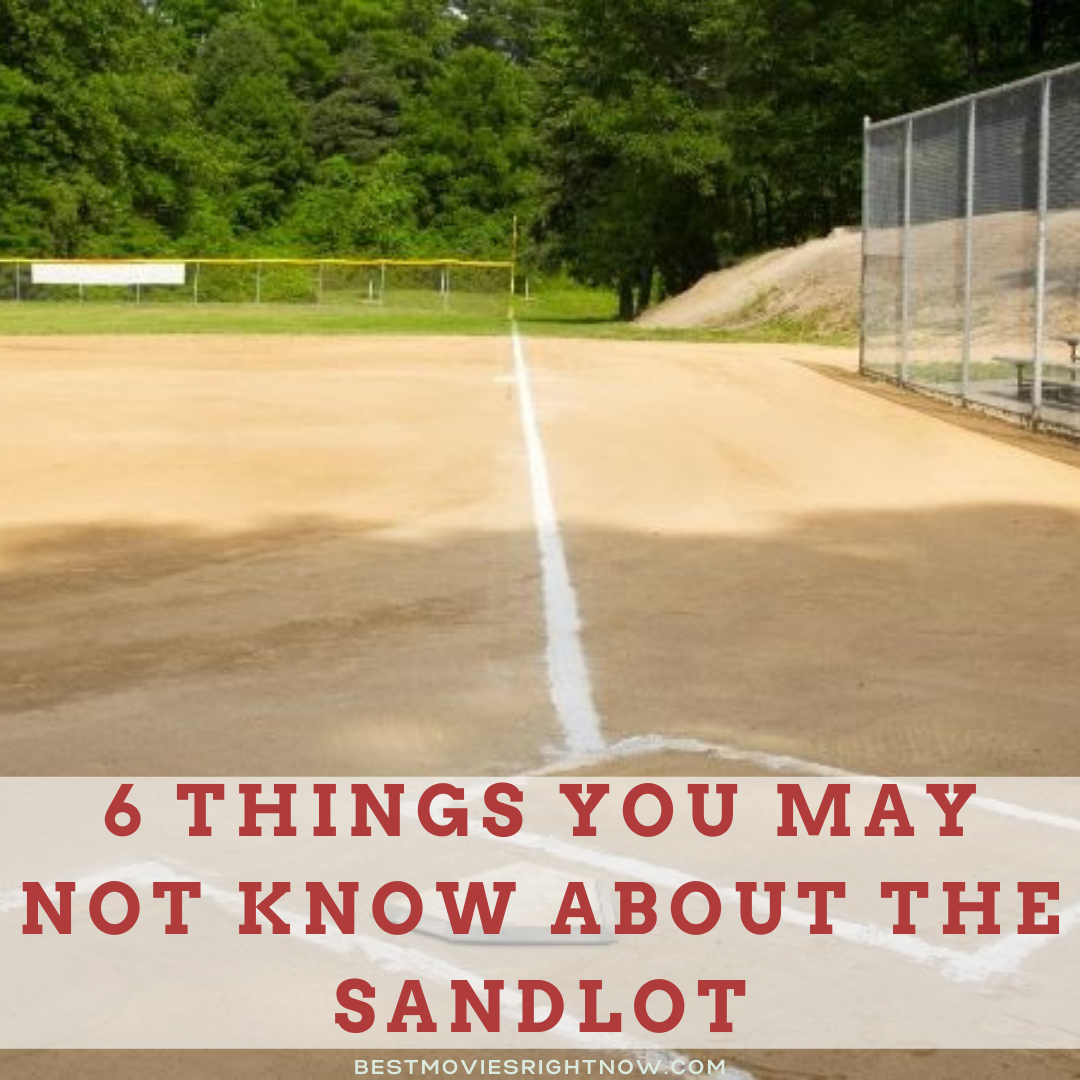 Therefore, there are some things you may not know about The Sandlot, and you can appreciate them all today. 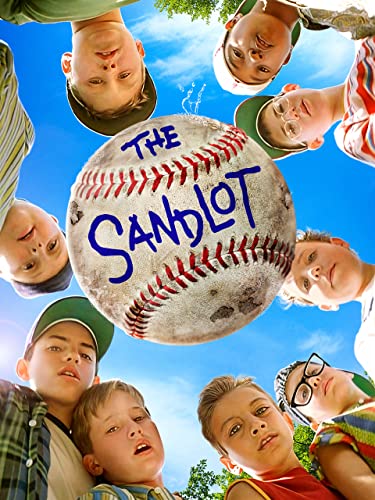 They Changed the Name of the Movie

If the creators of the movie had gone with their original name, the term “sandlot” might not have entered our lexicon. Can you imagine Benny “The Jet” Rodriguez grabbing his bat and crushing 4th of July taters in a movie called The Boys of Summer instead?

They scrapped this title because of the book about the 1955 Brooklyn Dodgers, not the song.

Although it didn’t have any speaking parts, the treehouse was critical to the film’s plot. After all, the gang made its erector set to try and defeat “The Beast” inside of it. However, it was a real issue to get a tree of that size on set.

The century-old oak tree needed special treatment to get to the filming location; this process even required the local utility companies to take down power lines to ease transportation.

In one of the most memorable scenes, the kids decide they want to try chewing tobacco for the very first time before getting on a fair ride. What follows is undoubtedly unfortunate, with all of them losing their lunch on themselves and the patrons below.

Shooting this scene was difficult, causing the kids to become sick in real life after filming the multiple takes. Nevertheless, the vomit consisted of licorice and bacon bit pieces, which may be grosser than real tobacco. 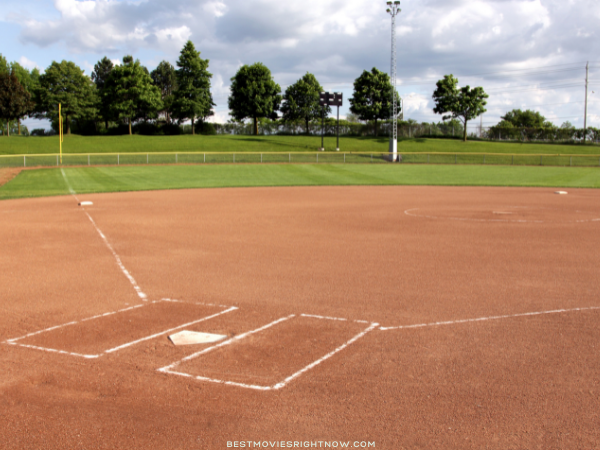 You’re Hot and Then Cold

The crew went through the wringer when it came to the weather while shooting the film. Temperatures got as hot as 110 degrees, which nearly gave Tom Guiry (Smalls) heat exhaustion.

On the contrary, it would get pretty chilly as well. It was actually quite cold while filming the pool scene, which ironically was supposed to take place on the hottest day of the year.

This temperature issue caused Squints to visibly shiver before faking his drowning to lock lips with the unattainable Wendy Peffercorn.

Darth Vader Over Everyone

Mr. Mertle, the blind former baseball player and owner of Hercules, is another accolade for James Earl Jones’ extensive resume, with Darth Vader being one of his most recognizable roles. In fact, the young teen cast’s infatuation with hanging out with him may have been stronger than their desire to hang around Marly Shelton (Wendy). Star Wars trumps everything.

The mythical Hercules in Greek mythology was a figure that had the power of multiple people. You can say the same about the dog in this movie, seeing as two people controlled it like a puppet. One of the only scenes in which Hercules was a real dog is during its loving embrace with Smalls after trying to retrieve the Babe Ruth baseball.

We hope you learned some new things you may not know about The Sandlot. Now, get some graham crackers, mellows, and chocolate, and enjoy this fine piece of cinema with a fresh perspective. 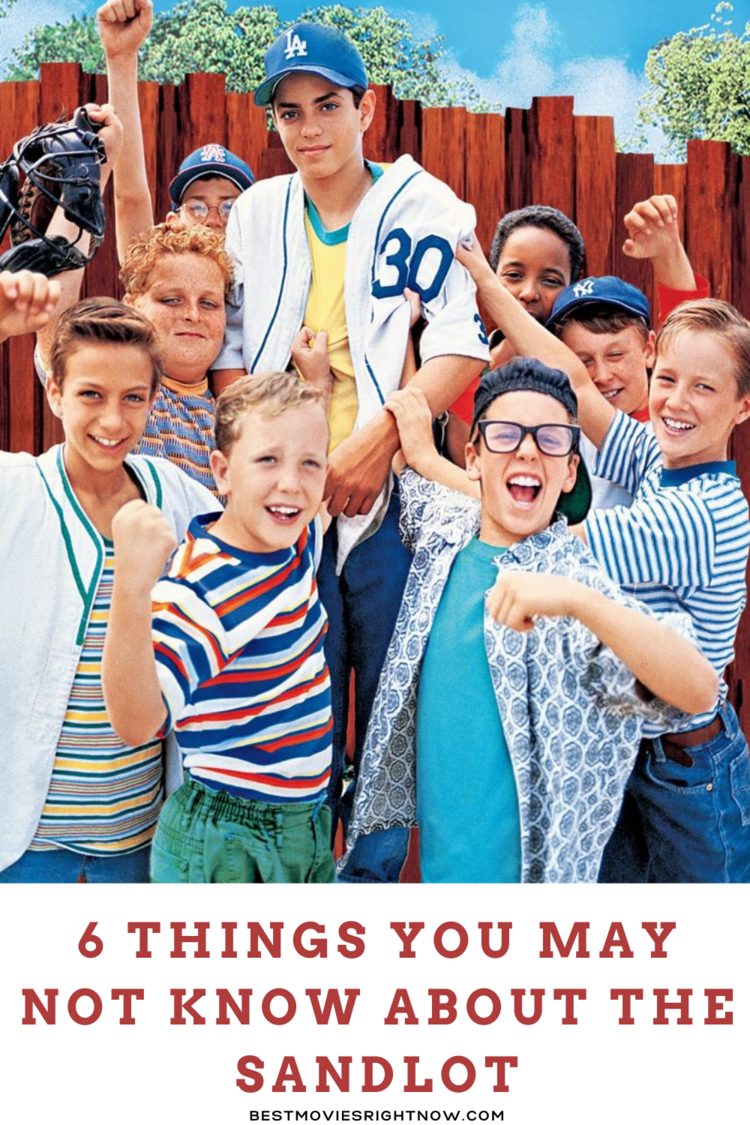