In addition to these dance movies on Netflix, there are 10 more of the best dancing movies you’ll ever see. You won’t be able to help to tap your feet! 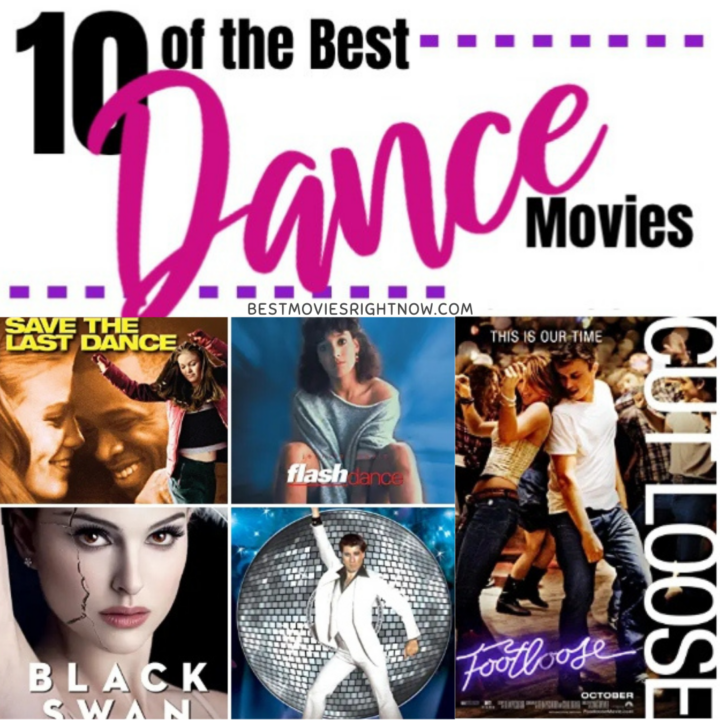 If you want to plan a romantic movie night (not a family movie night), then these dance movies are perfect. On the border between love movie, inspiring movie and just all-around fun dancing movies, these are some of the most iconic and timeless films ever made.

Packing these all into one night might be impossible, but if you’re making a list of must-see movies, then these 10 Dance Movies absolutely must top it.

Bab is one listless summer away from the Peace Corps. Hoping to enjoy her youth while it lasts, she’s disappointed when her summer plans deposit her at a sleepy resort in the Catskills with her parents.

Her luck turns around, however, when the resort’s dance instructor, Johnny, enlists Baby as his new partner, and the two fall in love. Baby’s father forbids her from seeing Johnny, but she’s determined to help him perform the last big dance of the summer.

Tyler Gage has been in and out of trouble for most of his life and after finding himself before the judge again, he is sentenced to 200 hours of community service mopping floors at the Maryland School of the Arts.

He quickly catches the eye of Nora, a gifted ballet student, who is trying to use hip-hop moves with her classical routines. After some initial hesitation, Nora convinces Tyler to help her with her dance routines and the sparks fly. 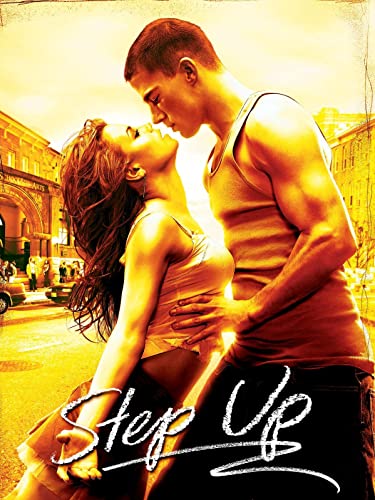 Moving in from Chicago, newcomer Ren McCormack is in shock when he discovers the small Midwestern town he now calls home has made dancing and rock music illegal. As he struggles to fit in, Ren faces an uphill battle to change things.

With the help of his new friend, Willard Hewitt, and defiant teen Ariel Moore, he might loosen up this conservative town. But Ariel’s influential father, Reverend Shaw Moore, stands in the way. 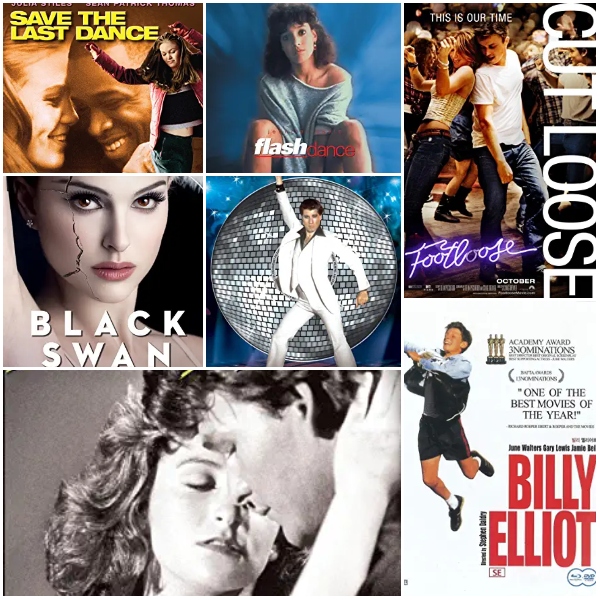 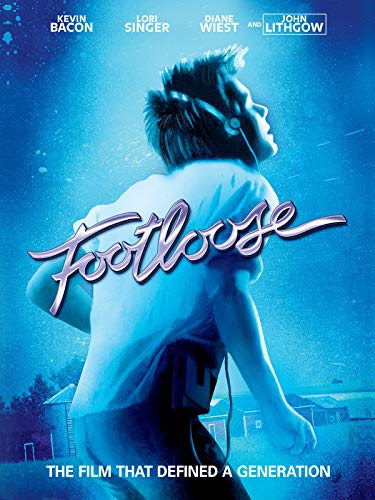 A dozen adolescents have begun their training at the renowned American Ballet Academy, where they encounter tremendous physical and mental stress while vying for a coveted spot in a celebrated dance company.

Jody Sawyer has talent but the wrong proportions, the fiery Eva Rodriguez can’t seem to get along with her instructors and Maureen is having a hard time enduring the emotional highs and lows that accompany ballet school. 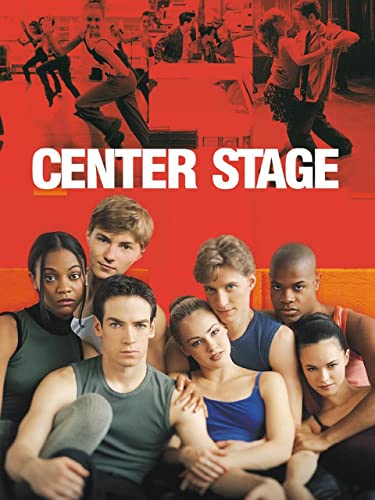 Save The Last Dance

Sara is moved from a small Midwestern town to the south side of Chicago when her mother dies in a car accident and must live with her father. She soon falls for an African American teenager at her new high school and he has less than an idyllic past.

They share a love for dance (ballet and hip hop respectively) and together they tackle the problems that go with an interracial relationship. 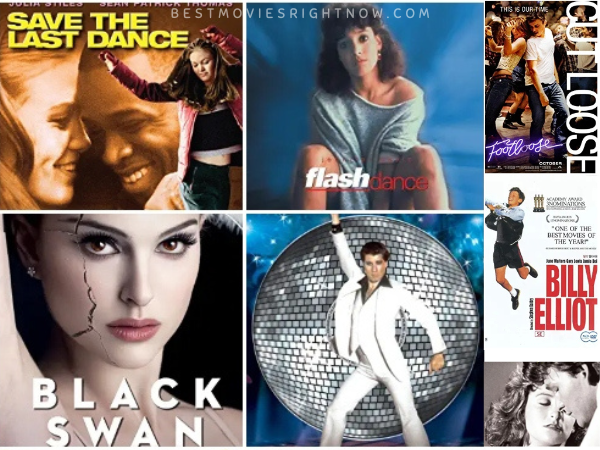 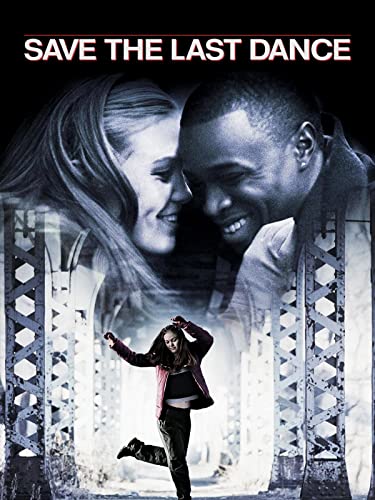 Alex Owens is a beautiful young woman who works a day job in a steel mill and dances in a bar at night. When Alex discovers that her handsome boss, Nick Hurley, is both interested in her and supportive of her performing career, she renews her efforts to get accepted into a prestigious dance conservatory.

Although Alex is frightened of failure, she is cheered on by Nick, as well as by her mentor, former ballet performer Hanna Long. 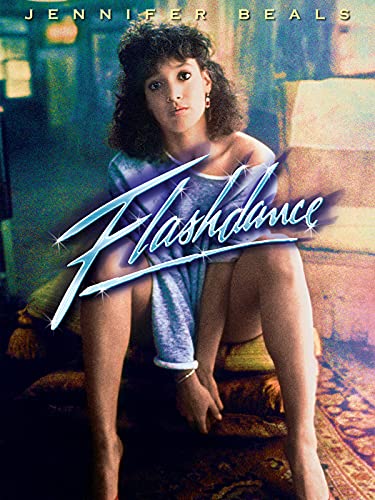 Tony Maner doesn’t have much going for him during the weekdays. He still lives at home and works as a paint store clerk in his Brooklyn, N.Y., neighborhood. But he lives for the weekends when he and his friends go to the local disco and dance the night away.

When a big dance competition is announced, he wrangles the beautiful and talented Stephanie to be his partner. As the two trains for the big night, they start to fall for each other as well. 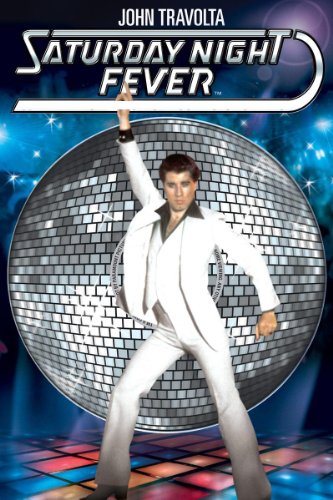 Nina is a ballerina whose passion for dance rules every facet of her life. When the company’s artistic director decides to replace his prima ballerina for their opening production of “Swan Lake,” Nina is his first choice.

She has competition in newcomer Lily, however. While Nina is perfect for the role of the White Swan, Lily personifies the Black Swan. As the rivalry between the two dancers transforms into a twisted friendship, Nina’s dark side begins to emerge. 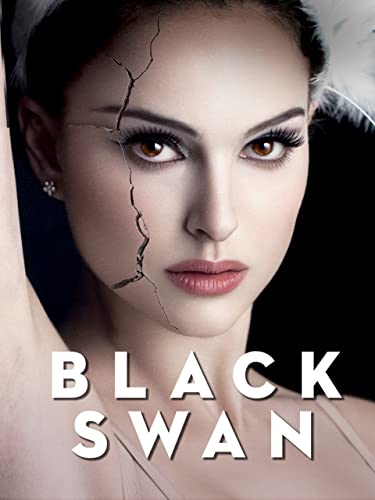 Singin In The Rain

When the transition is being made from silent films to `talkies’, everyone has trouble adapting. Don and Lina have been cast repeatedly as a romantic couple, but when their latest film is remade into a musical, only Don has the voice for the new singing part.

After a lot of practice with a diction coach, Lina still sounds terrible, and Kathy, a bright young aspiring actress, is hired to record over her voice. 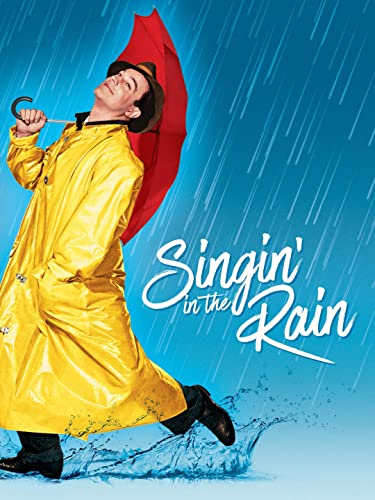 The life of 11-year-old Billy Elliot, a coal miner’s son in Northern England, is forever changed one day when he stumbles upon a ballet class during his weekly boxing lesson.

Before long, he finds himself in dance, demonstrating the kind of raw talent seldom seen by the class’ exacting instructor, Mrs. Wilkinson. With a tart tongue and a never-ending stream of cigarettes in her hand, Mrs. Wilkinson’s zest for teaching is revived when she sees Billy’s potential. 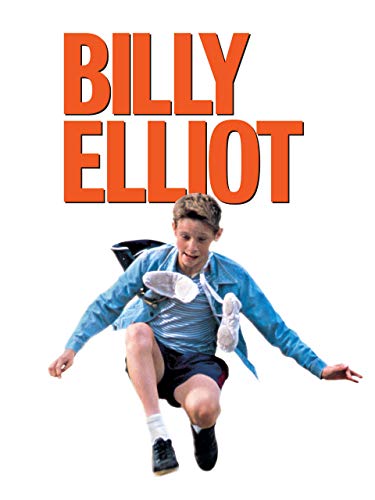 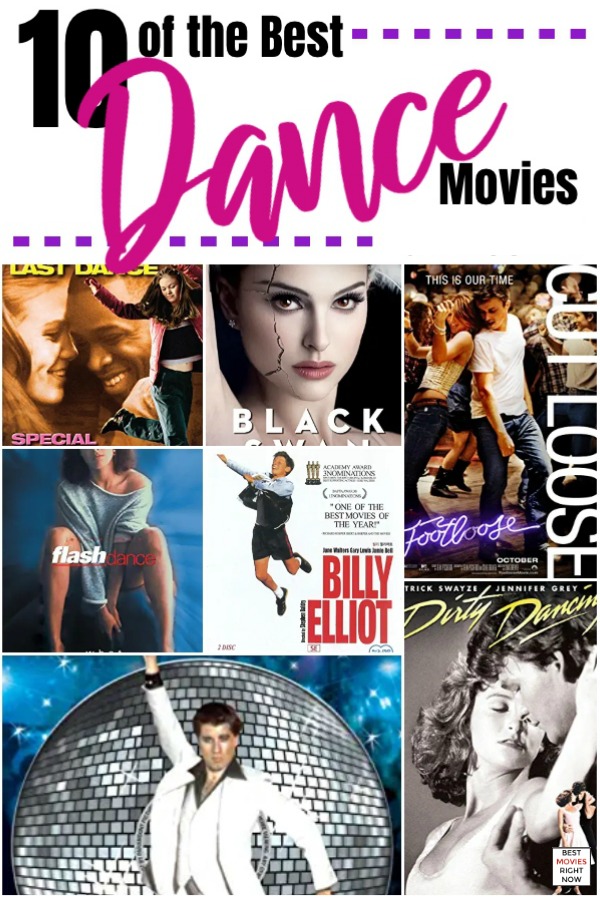 Contact Us
As an Amazon Associate I earn from qualifying purchases.
9 shares