It’s Mickey Mouse’s day, and there are many ways to celebrate—but a movie marathon comes highly recommended. To commemorate Mickey’s birthday, we’ve compiled a list of essential Mickey movies and shorts available on Disney+ right now. 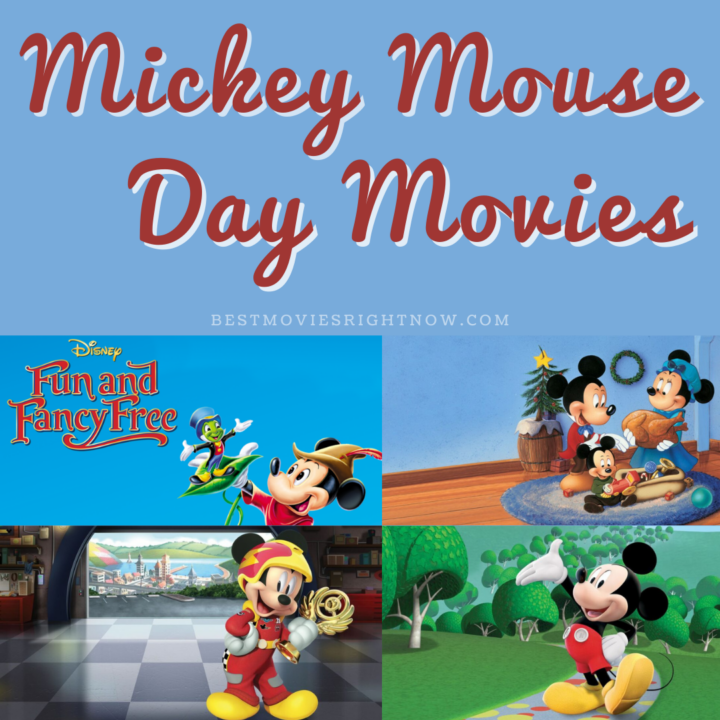 Here are some of the Mickey Mouse Day Movies just for you.

When is Mickey Mouse Day?

You can watch the first movie that Mickey Mouse premiered in… 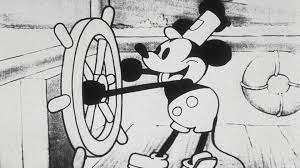 Mickey Mouse steers a steamboat down a river. He entertains his new passenger, Minnie, by playing music out of the menagerie on the boat. | Watch on Disney+ 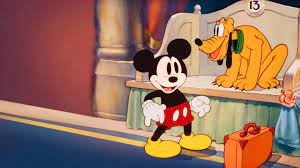 Rather out of place at a swanky dog show, Pluto flirts with Fifi, a dainty Pekingese. The judge orders Mickey and Pluto to leave, but when a fire breaks out Pluto rescues Fifi and is proclaimed a hero. | Watch on Disney+ 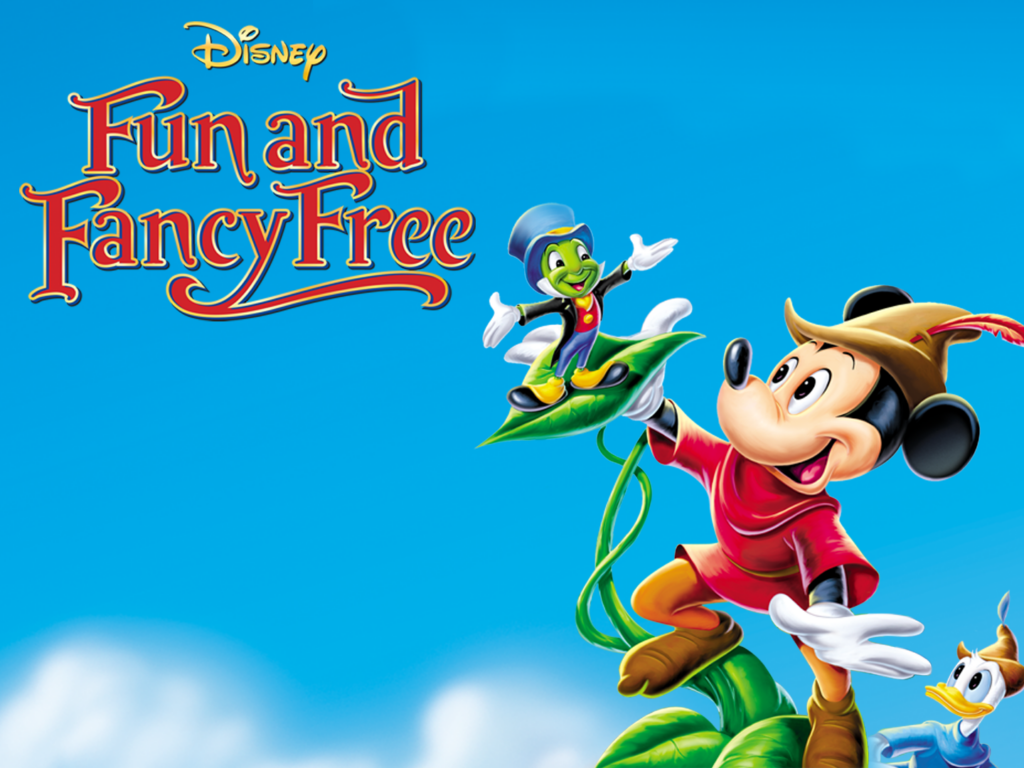 Ventriloquist Edgar Bergen introduces Disney classic cartoons: `Bongo’, about a unicycling circus bear, and `Mickey and the Beanstalk’. Fun and Fancy-Free is a delightful gem that not only sparkles with charm but is unbelievably rich in history-making Disney moments. | Watch on Disney+ 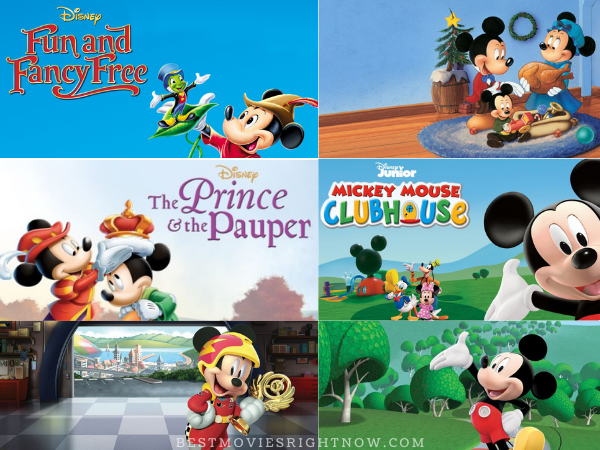 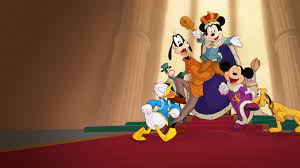 A poor lad and a prince exchange lives while the captain of the guard tries to take over. | Watch on Disney+ 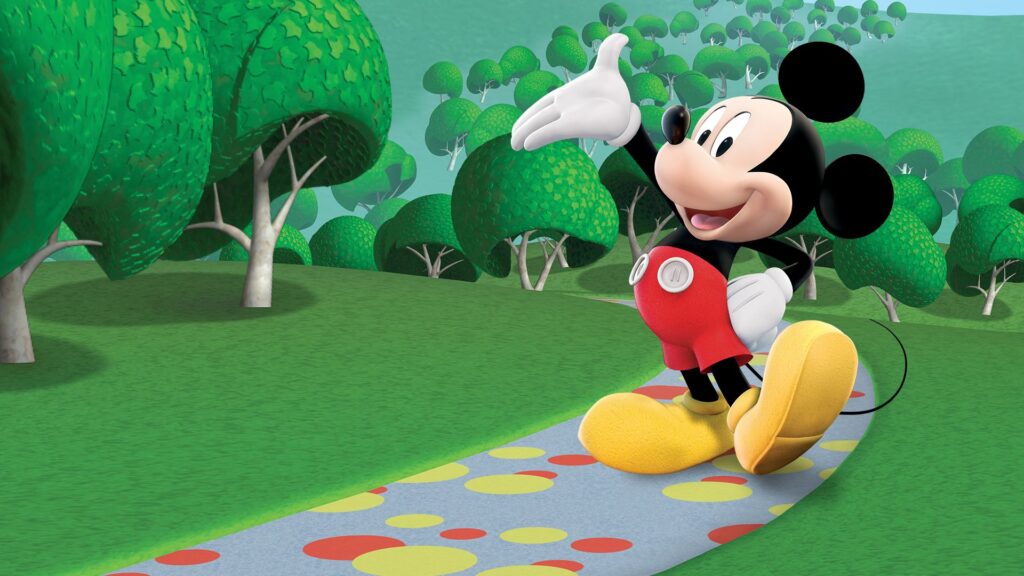 Mickey entertains a new generation of preschoolers for the first time by inviting them to join him and his favorite friends (Goofy, Donald, Minnie, Daisy & Pluto) for a date at the Clubhouse. Using early math learning and problem-solving skills, he leads kids on an interactive adventure of learning and fun. | Watch on Disney+ 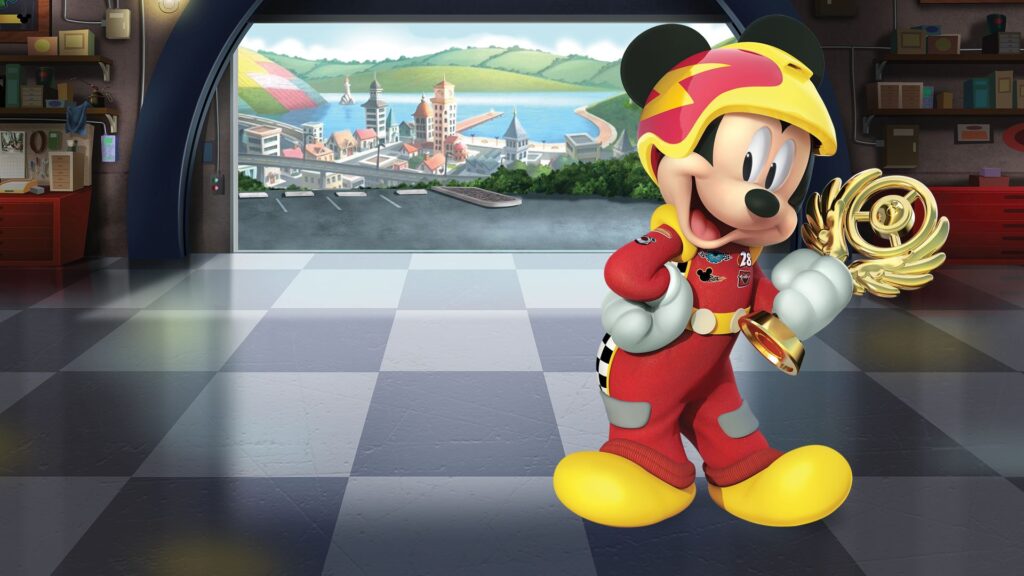 Mickey and the Roadster Racers (2017)

Hot rod Diggity dog! The Sensational Six are on the move! Mickey, Donald, Goofy, Minnie, and Daisy run a garage in Hot Dog Hills as they get ready to compete with their transforming roadsters in races around town and around the world!

And when they aren’t on the road, Daisy and Minnie run The Happy Helpers, their own business of lending a helping hand to folks around town. Get ready, get set to GO on all-new adventures with Mickey and his friends! | Watch on Disney+ 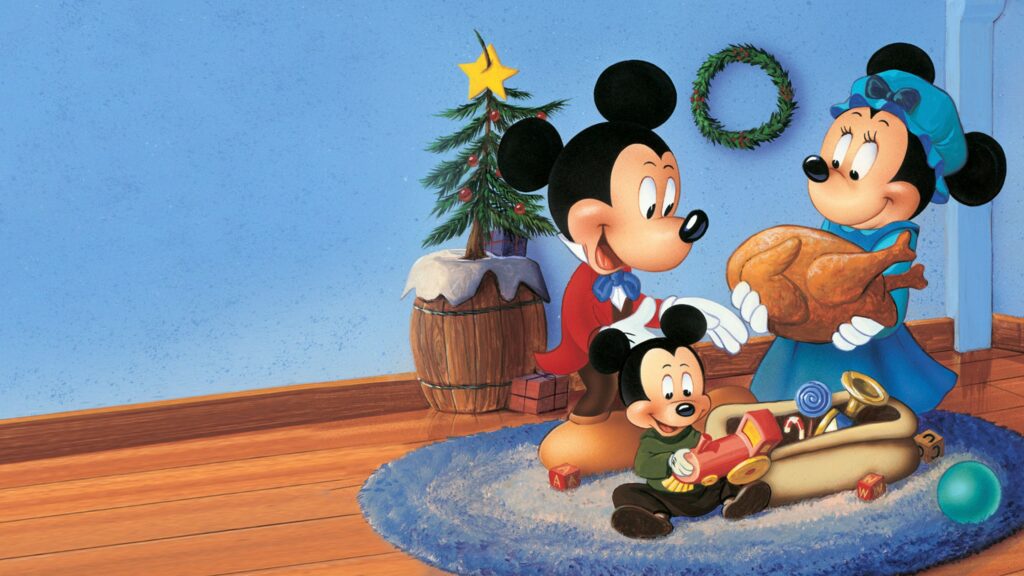 Mickey, Donald, Goofy, and all their pals star in an all-time Christmas classic. Ebenezer Scrooge is far too greedy to understand that Christmas is a time for kindness and generosity, but with the guidance of some newfound friends, Scrooge learns to embrace the spirit of the season. Contains tobacco depictions. | Watch on Disney+ 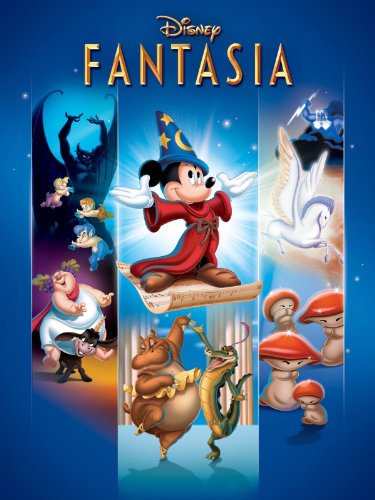 Walt Disney’s timeless masterpiece is a celebration of sight and sound, featuring eight sequences marrying classical music with the most innovative animation of its day. See dancing fairies, fish, flowers, mushrooms, and leaves in the “Nutcracker Suite”; follow Mickey Mouse in his iconic role as

“The Sorcerer’s Apprentice”; laugh along with a comic ballet starring hippos, elephants, alligators, and ostriches in “Dance of the Hours”; and hold on to your seat when the evil Chaernabog summons restless souls in “Night in Bald Mountain.” | Watch on Disney+ 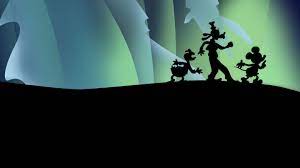 On a dark and stormy night, four bored ghosts decide to have some fun by calling the “Ajax Ghost Exterminators.” Shriek with laughter as ghost hunters Mickey, Donald, and Goofy are scared silly by the hilarious haunts and taunts of these spirited pranksters! | Watch on Disney+ 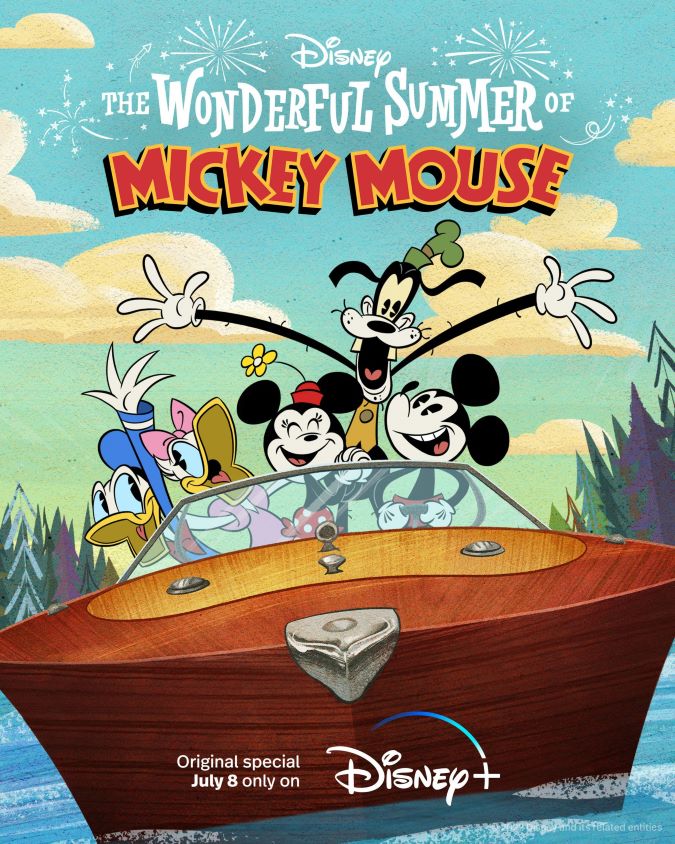 RELATED:  Forgotten Disney Movies Of The 1960s That Your Children Will Love

The Wonderful Summer of Mickey Mouse

It’s nothing but fun and excitement for Mickey Mouse and his best friends as they embark on their greatest adventures yet, navigating the pitfalls and … | Stream on Disney+ 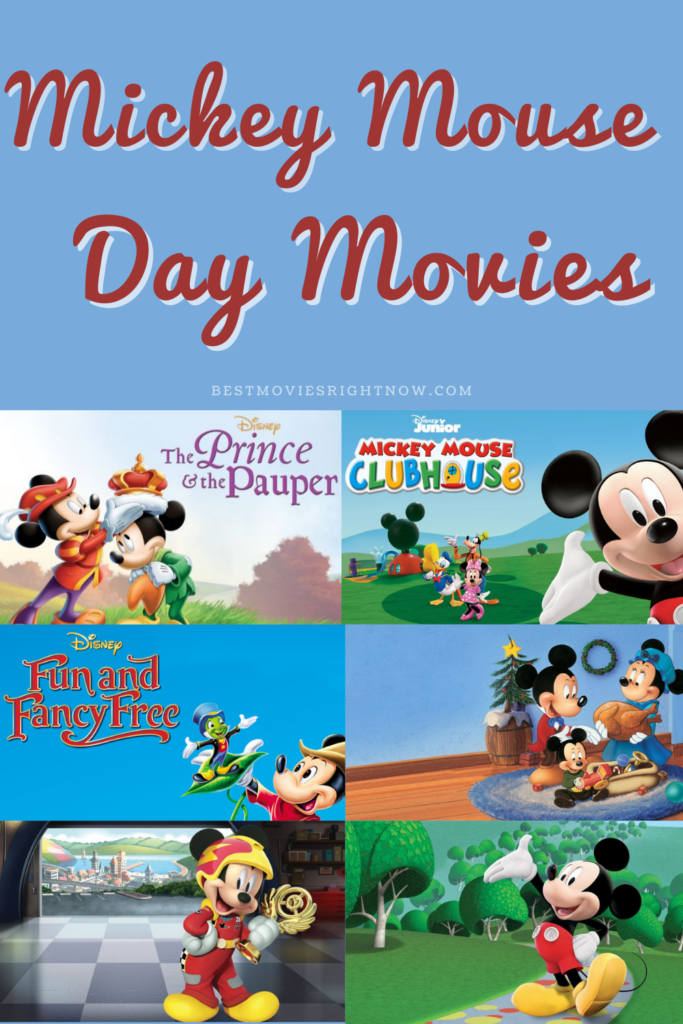