We go to the movies to enjoy the sights, sounds, and stories that each film offers. Taste and smell fall into the background, however, unless you include the limited culinary options of the snack stand. 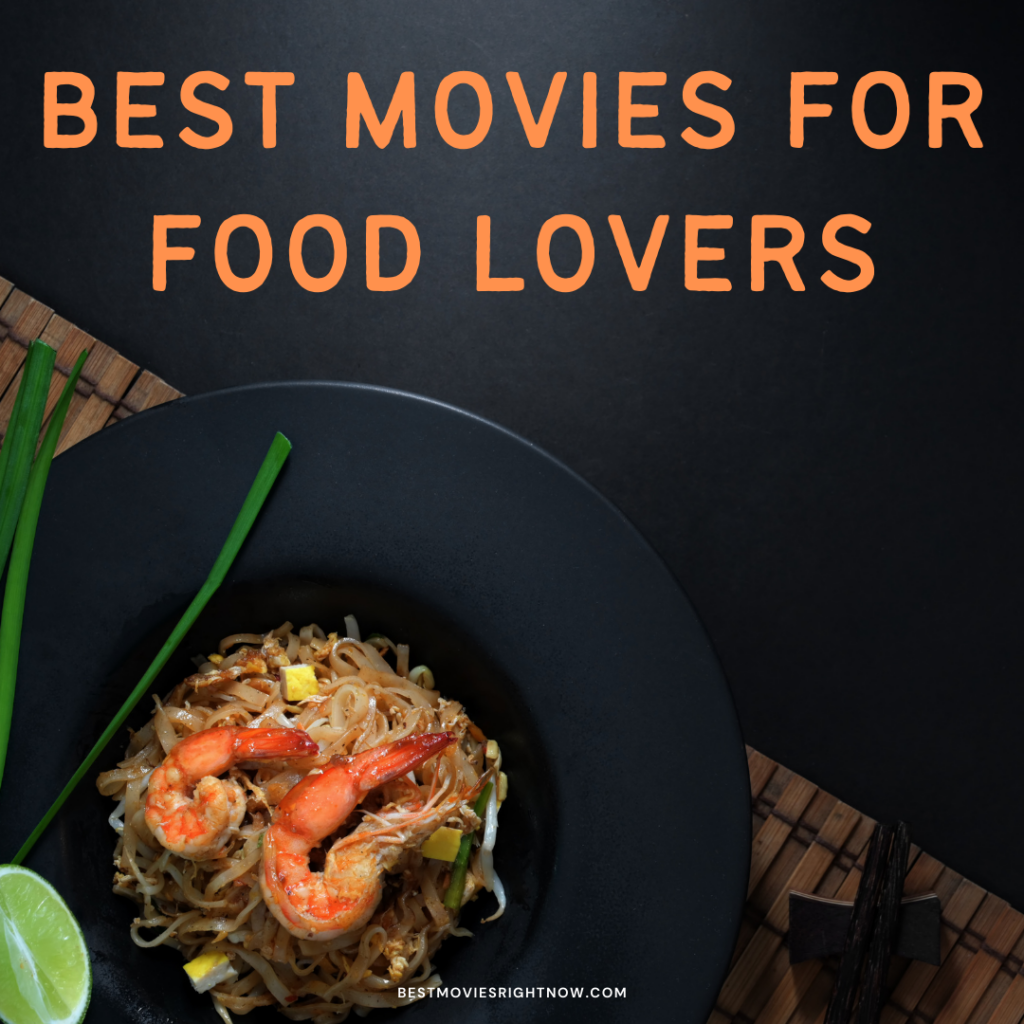 But popcorn and chocolate-covered raisins only go so far. Unless that movie came with dinner beforehand, no matter how much you liked the film, you’re likely to leave the theater unsatisfied.

On the other hand, if you want to feel like you’ve had a rich, full, satisfying meal, pick one of the following films with foodie-pleasing plots.

Here’s a list of the best movies for food lovers. 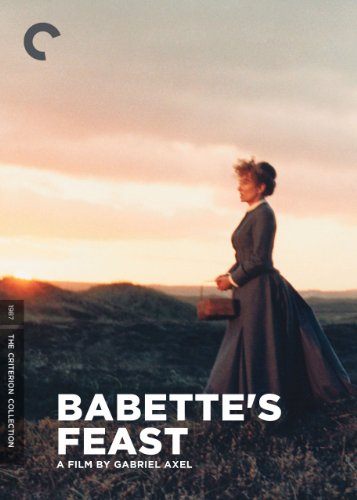 One of the first Danish films to win the Oscar for the former Best Foreign Language Film category, Babette’s Feast tells the story of Babette, a chef who flees her native France to escape danger and becomes the cook and housekeeper of two very pious sisters for 14 years.

When Babette wins a lottery, she uses the money to create a memorable feast of turtle soup, blinis, quail in puff pastry, sponge cake, fruits and cheeses, and cognac to thank them for helping her. Set in the sisters’ modest home, the feast pops off the screen, and you can practically smell every course. 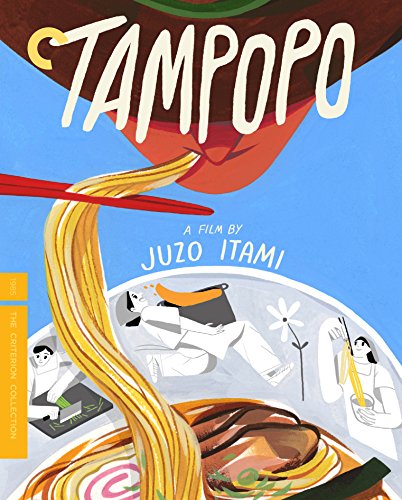 Food is funny, and Japanese director Juzo Itami proved it with this series of sidesplitting vignettes about Japanese, French, Italian cuisine, among others. It’s all tied together by the main story of Tampopo, who runs a small ramen stand with her young son, and the truckers who help her create the perfect bowl of ramen soup.

Described as a “ramen western” by the producers (recalling the string of spaghetti westerns filmed in Italy with stars like Henry Fonda and Clint Eastwood), Tampopo is a hilarious and delicious romp that’ll send you in search of that perfect bowl of ramen when it’s over. 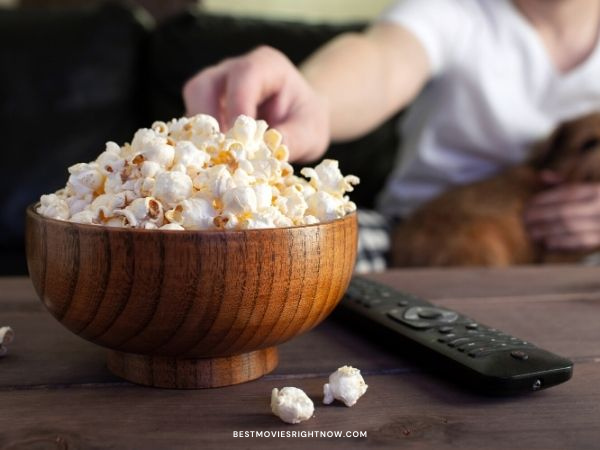 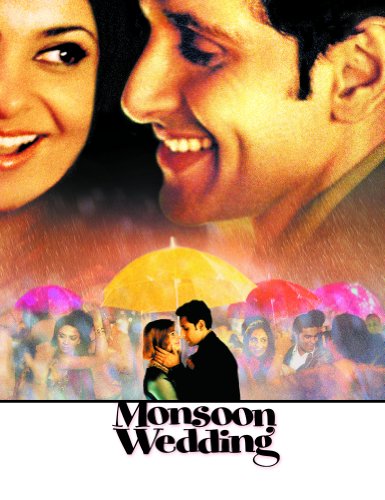 Following the creation of and preparation for an incredibly complex and costly set of nuptials, Monsoon Wedding explores the ins and outs of staging such a massive event, as well as the lives and loves of the family hosting it.

Sometimes funny, sometimes sad, and sometimes joyous, Monsoon Wedding has glorious visuals, music, and costumery—and the wedding feast might leave you with a hankering to prepare an authentic Indian meal of tandoori chicken, mango chutney, raita, shrikhand, and more. 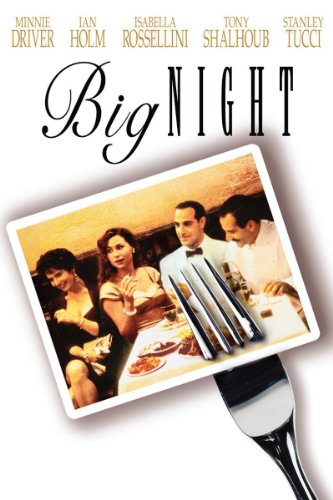 As one of the best movies for food lovers, Big Night is as much a testament to artistry and doing what’s right as it is about breathtaking visuals of Italian food. Two Italian brothers run an unsuccessful restaurant in 1950s New York.

However, they’re only monetarily unsuccessful because the menu is exquisite but too fancy for mid-century American palates. A competitor lies and says he’ll ask a well-known Italian singer to visit their place and drum up business, so the brothers invest all they have into the titular big night.

The result is an amazing procession of food. Don’t be surprised if your tummy rumbles.

If you can’t enough of culinary delights, check out these posts, too: 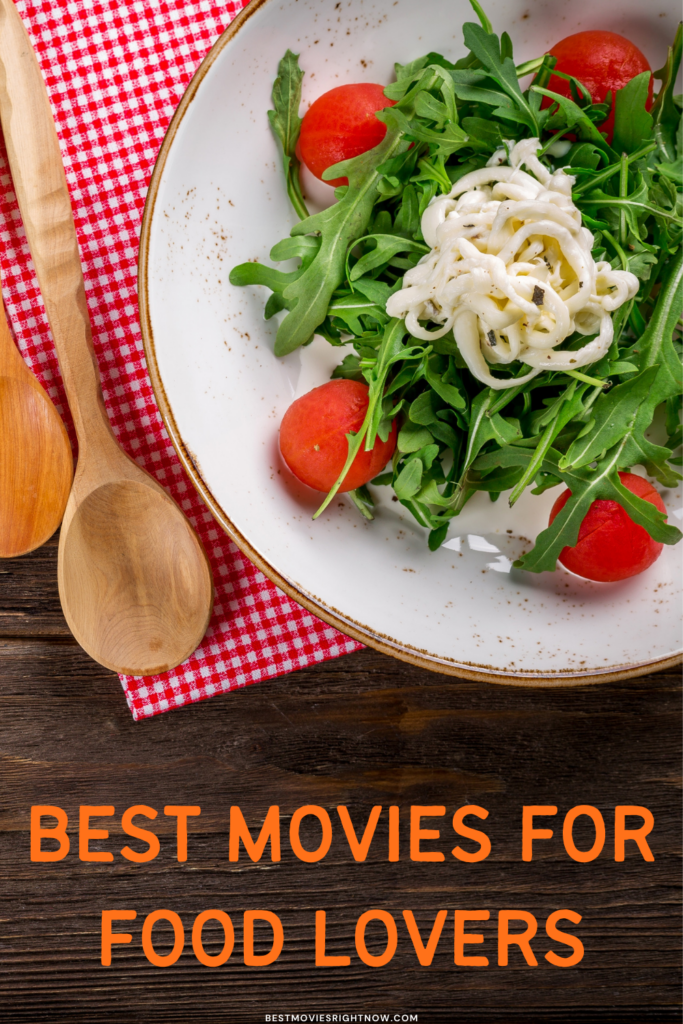