Why not have your cat-themed Christmas movies ready as the holidays approach? The festive season has here!  The following is a list of ten Christmas Cat Movies that you can watch while snuggling up on the couch with your fur babies. 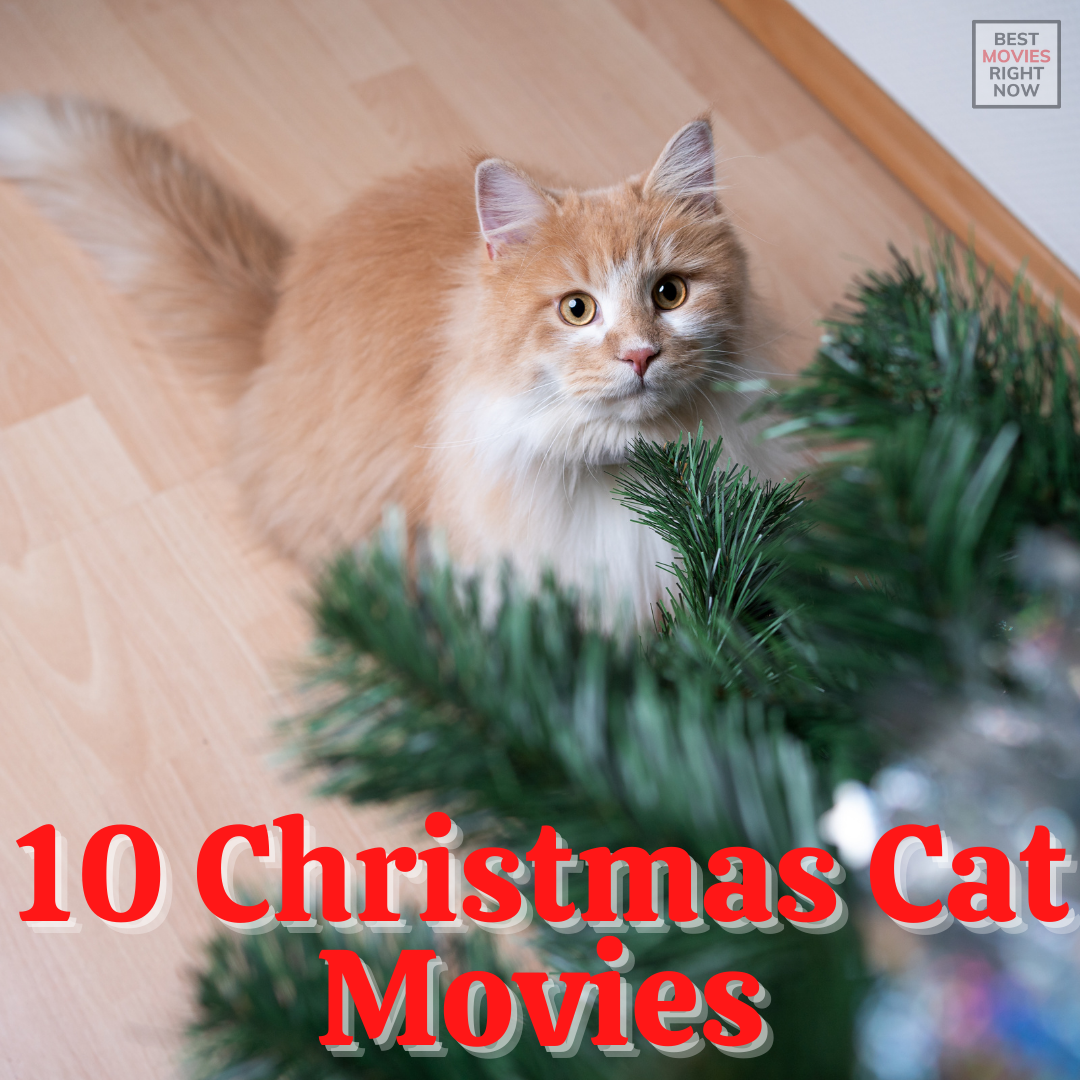 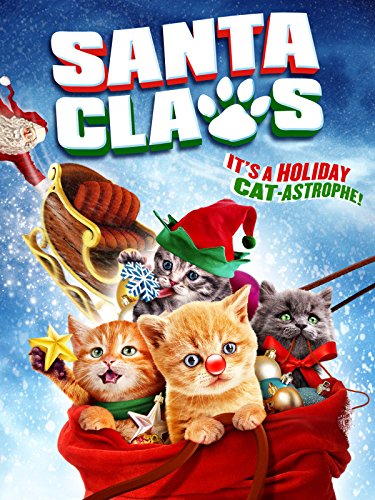 When a gift sack full of kittens gives Santa a bad allergic reaction, the kitties have to take over and deliver the presents on time. 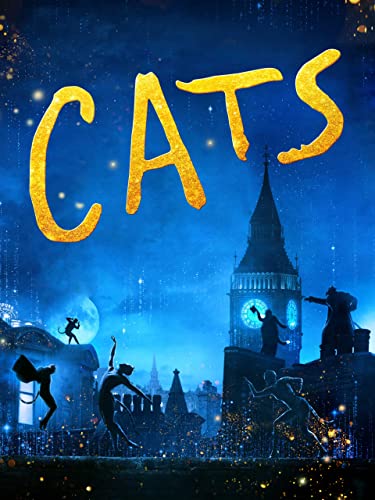 A tribe of cats competes during the annual Jellicle Ball, where one lucky feline will be chosen to ascend to the Heaviside Layer and be granted a new life. 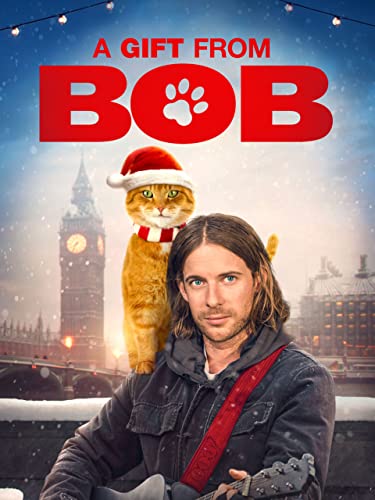 A Gift from Bob

A struggling street musician finds himself the target of an animal welfare investigation that threatens to take away his beloved cat at Christmas. 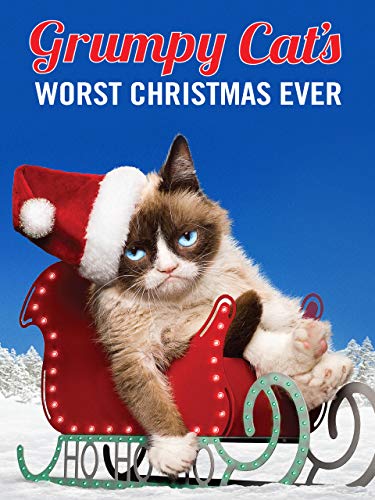 Starring Grumpy Cat and Aubrey Plaza. A lonely cat living in a mall pet shop develops a sour outlook on life until, amid the holiday rush, she meets a very special 12-year-old girl. 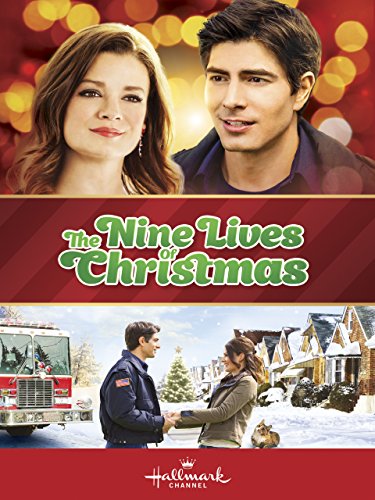 The Nine Lives Of Christmas
$9.99
Buy on Amazon

The Nine Lives of Christmas

When a stray cat adopts Zachary Stone, he falls in love with the little guy even though he wants to stay away from responsibility. When his new pet brings him into contact with Marilee White, Zach begins to see that the single life isn’t as fulfilling as he thought and that the “wrong woman” might just be the perfect match. 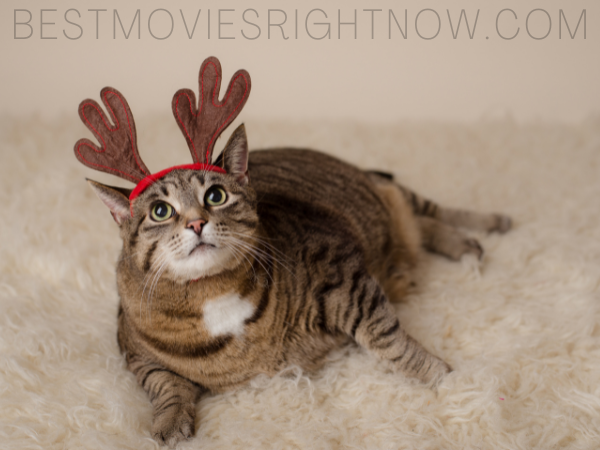 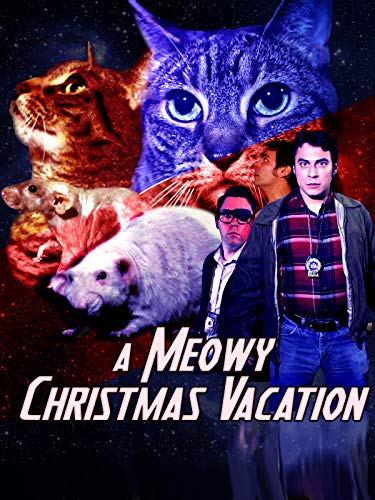 Wally is flung into the far future of 2050 where lizard aliens have taken control of the planet. Meanwhile, in present-day, Whiskers is trying to get Wally back in time to celebrate Christmas day! 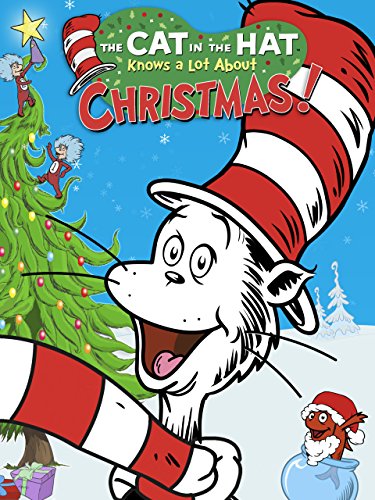 The Cat in the Hat Knows a Lot About Christmas
$1.99
Buy on Amazon

The Cat in the Hat Knows a Lot About Christmas!

Join the Cat in the Hat, Nick, and Sally on a journey around the world as they try to help a lost reindeer find his way home to Freezeyourknees Snowland in time for Christmas. 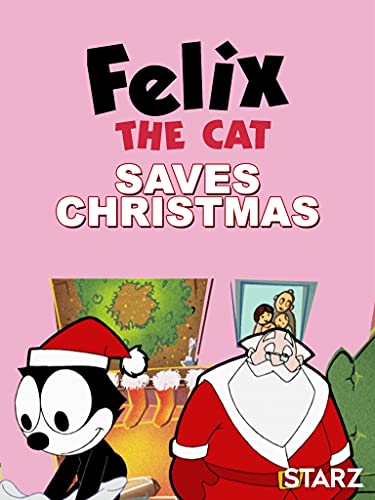 Felix the Cat Saves Christmas is a 2004 direct-to-DVD film, produced, written, and directed by Don Oriolo and starring Felix the Cat, with the story being set in the Joe Oriolo incarnation of the series.

The film starts with Felix arriving in town on a train, heading to Poindexter’s house to spend Christmas with him. 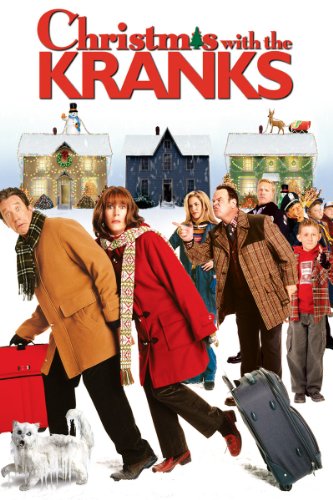 Christmas with the Kranks
$2.99
Buy on Amazon

Christmas With The Kranks

Finally alone for the holidays, Luther (Tim Allen) and Nora Krank (Jamie Lee Curtis) plan to eschew the Christmas traditions and take a cruise in the Caribbean instead.

This doesn’t sit well with their Christmas-obsessed neighbors Vic Frohmeyer (Dan Aykroyd) and Walt Scheel (M. Emmet Walsh), who are determined to win the annual “best-decorated street” competition, and the Kranks soon find themselves social outcasts because of their lack of Christmas spirit. 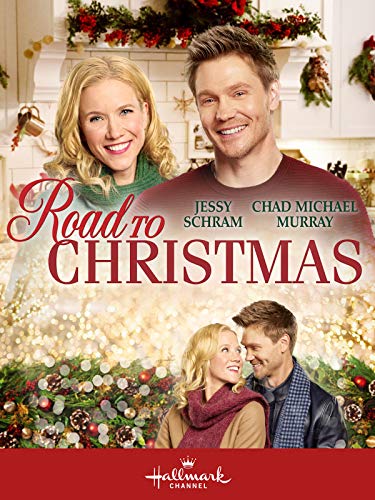 Road to Christmas
$9.99
Buy on Amazon

A fashion photographer traveling to Aspen where she’s set to get married on Christmas day instead finds herself stranded in the middle of nowhere. 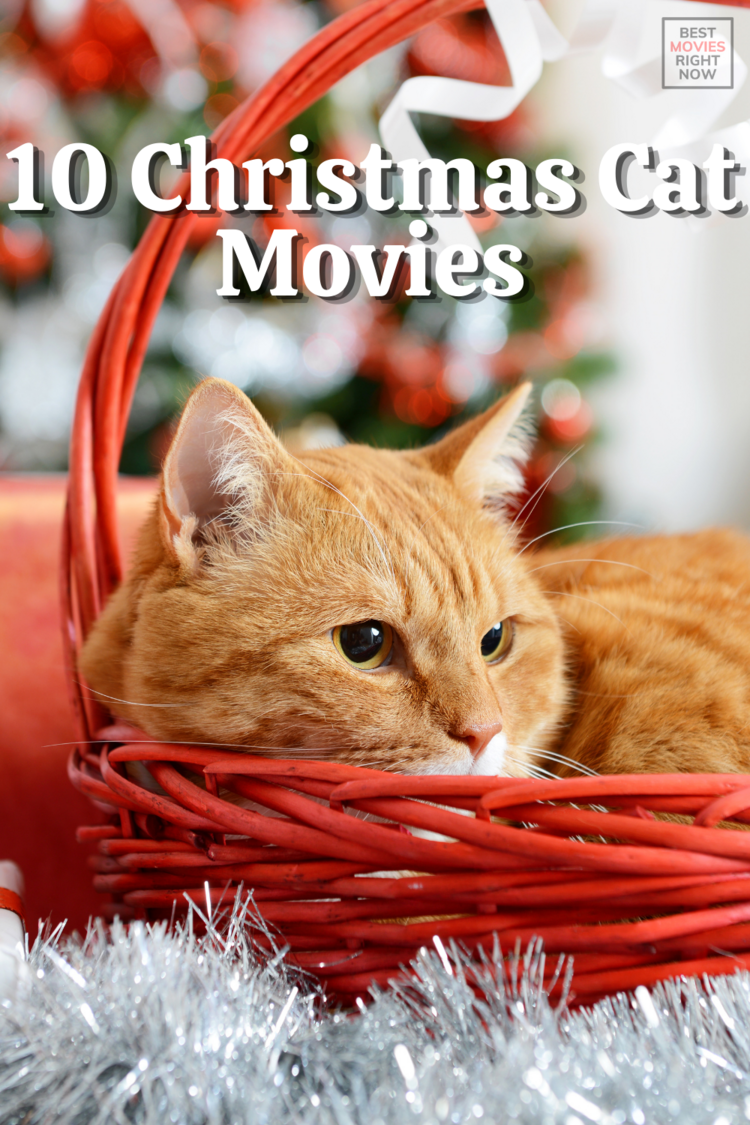