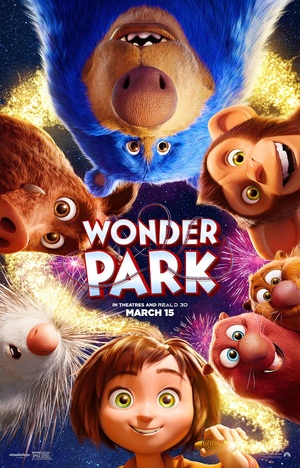 This post is sponsored by Paramount Animation and Nickelodeon Studios.

tells the story of a magnificent amusement park where the imagination of a wildly creative girl named June comes alive. One magical day, June is running through the woods to find her way home where she discovers an old rollercoaster car and climbs inside.

She suddenly finds herself in Wonderland, an amusement park she had created in her mind and put aside. All of her rides and characters are brought to life but are falling into disarray without her.

Now, with the help of her fun and lovable park characters, June will have to put the wonder back in Wonderland before it is lost forever.

Check out what was in our surprise #Wonderbox as my nine-year-old daughter unboxes it.

RATING: WONDER PARK has been rated PG for some mild thematic elements and action

The movie features the lead character, her family and the creatures she creates in Wonder Park.

The Wonder Park movie is a joint collaboration between Paramount Pictures/Paramount Animation and Nickelodeon.


Watch the Wonder Park trailer. There will be a sensory friendly movie screening of Wonder Park on March 9.

In promotion of this new movie, Paramount Pictures sent my daughter a kit including these Wonder Park Posters and some boxes to color. 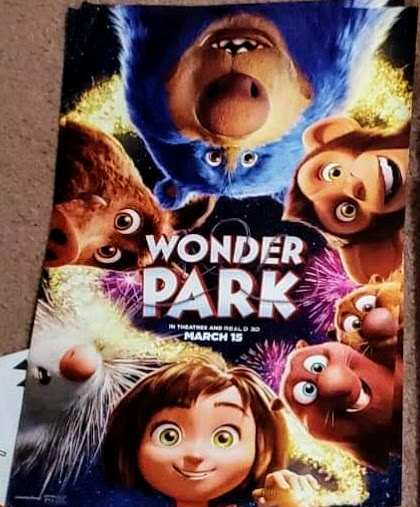 The Wonder Park movie hits theaters on March 15, 2019. In the meantime, experience the excitement with your family using these coloring sheets and activities!

Get more information about the Wonder Park movie: 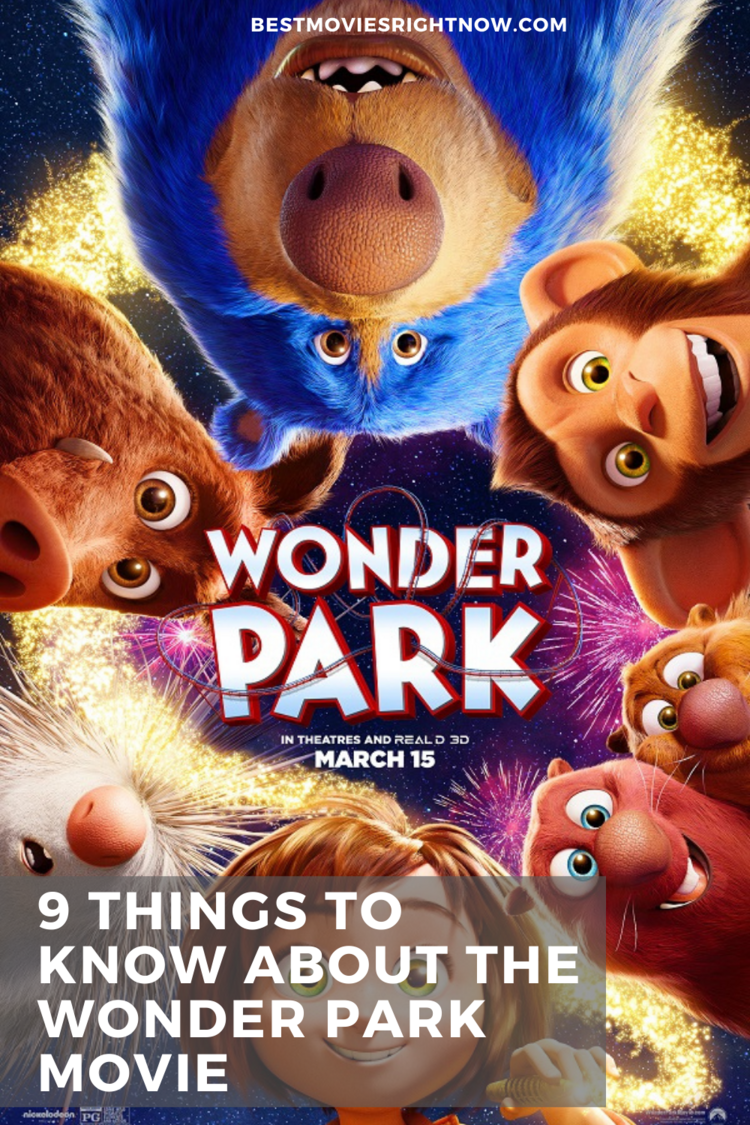