Look, I loved Tiger King. It was the most perfect train wreck that ever occurred and I can’t tell you how many times I’ve giggled–weeks and weeks later at a remembered comment or situation. 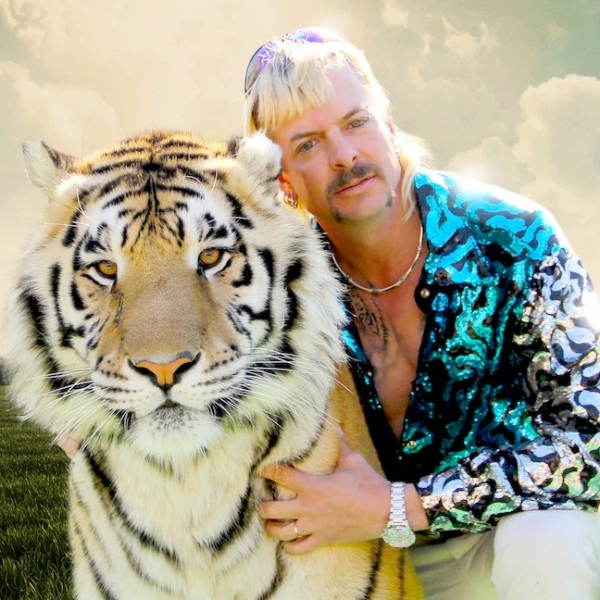 I mean, why wasn’t that man wearing a shirt?! And what the heck is that one dude doing giving his interview in the tub?!

Literally the most insanely fun docuseries you’ll ever likely see on television.

That being said, from someone who never really watched docuseries before, I’ve learned that I have come to love some of these train wrecks unabashedly.

So, if you loved Tiger King, these 5 docuseries train wrecks are going to bring you right back to the tiger’s cage.

There is a reason this beautiful piece is on the top of the list. If you haven’t watched it–it is a must. No one does their interview in the tub, but seriously, how the chain of events leads from YouTube videos of kitten abuse to murder–all while a group of internet sleuths trailed the eventual killer?

It’s IN-SANE. If I learned anything from this, I want Baudi Moovin to investigate my murder if I’m ever killed. Fun, but graphic, this docuseries is everything (and I mean EVERYTHING) that the title promises. | Stream on Netflix 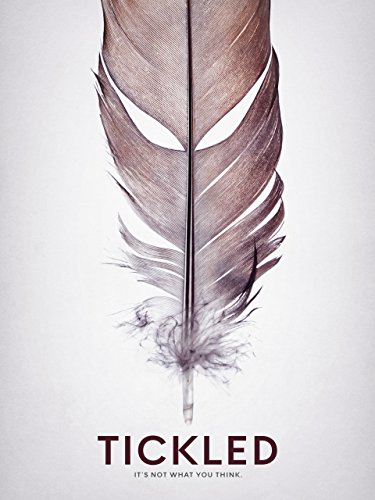 So awkward. Everything about this docuseries makes a person squirm–and if you don’t squirm, you’re far too comfortable in your own skin.

This is the funniest and most crazy ride. It starts out, well, awkward because there are, in fact, people–men–who compete to be tickled.

But then it gets even weirder–and fast. Definitely one train wreck you do not want to miss, this crazy ride is worth sitting through the potentially uncomfortable moments where you’re a little confused–are these people mentally ill in some way? Maybe?

There’s so much confusion. Then train wreck. And the fun begins to make all the sense of a classic Tiger King-esque docuseries. 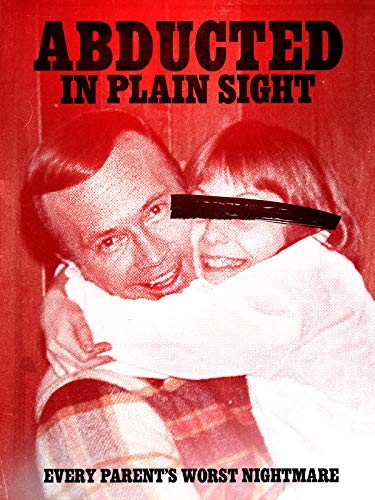 So much wow goes on with this crazy, awkward train wreck. It’s so much more to unpack than you could actually unpack in those 4 words of the title.

You have to understand, it’s a master-manipulator that literally had an ENTIRE FAMILY wrapped, individually, around his finger that led to literal abduction–and no repercussion. This is the most “yell at the TV” docuseries I’ve seen in a long time.

And I literally am about to start watching it again because it’s that good. | Stream on Netflix 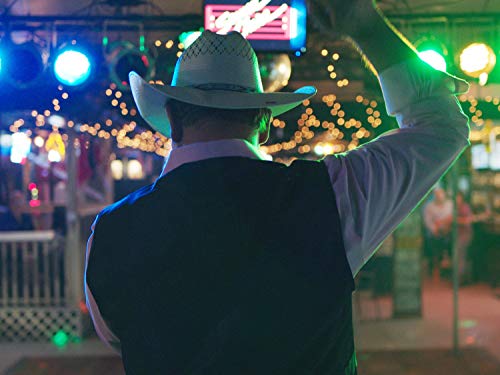 Like convoluted games? Like insane odds? Like to know that those games your mom said were “rigged” when you got your chickie nuggies when you were a kid–really were rigged?! Holy. Cow.

And unpacking the ridiculous scheme is only half of the fun for this docuseries. You can learn a few things about being sneaky–and about just how far people will go to make a little cash. It’s literally the most fun you’ll have with a McDonald’s Monopoly game. 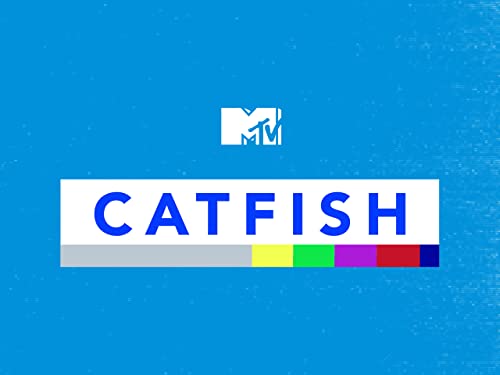 Don’t let the name fool you, this train wreck of a docuseries is not about yummy, crispy fried fish. Nope, it’s the other kind of catfishing–the one where you think you have a child-prodigy-artist and her sister the hot girl on the line and it turns out to be a weird and convoluted series of–OMG THIS IS WHAT?!

Spend a day at the beach with your catfisher? OMG. Get crazy lady to admit that she literally had several cell phones and a whole plan to confuse dude #1 into believing she was not one, not two, but like 15-20 different people?! This train wreck is just that. | Stream on Netflix 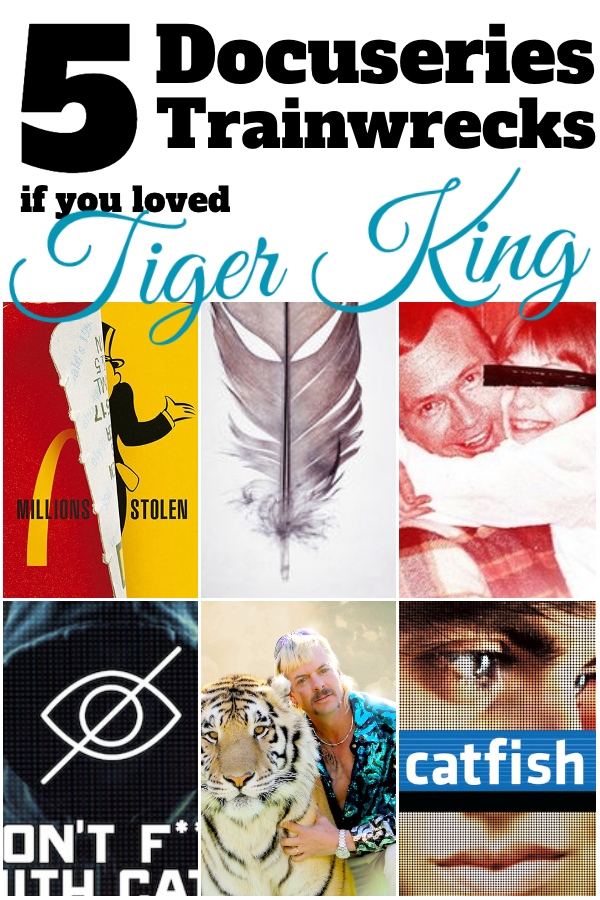 So, if you’re ready, start binging. But if you’re not quite there yet, be sure to pin this to your favorite “what to watch next” list on Pinterest so you can find it again quick!

And definitely let me know in the comments if there are any other deliciously wonderful train wreck docuseries I should add to the list.