A beloved sport most famous for amazing athletes such as Simone Biles, gymnastics is a sport we all enjoy watching during the Olympics. It’s strong and elegant; a powerful sport that brings out the best of ourselves.

It’s the perfect sport to introduce to kids that aren’t interested in soccer or football but want something more focused on the individual. 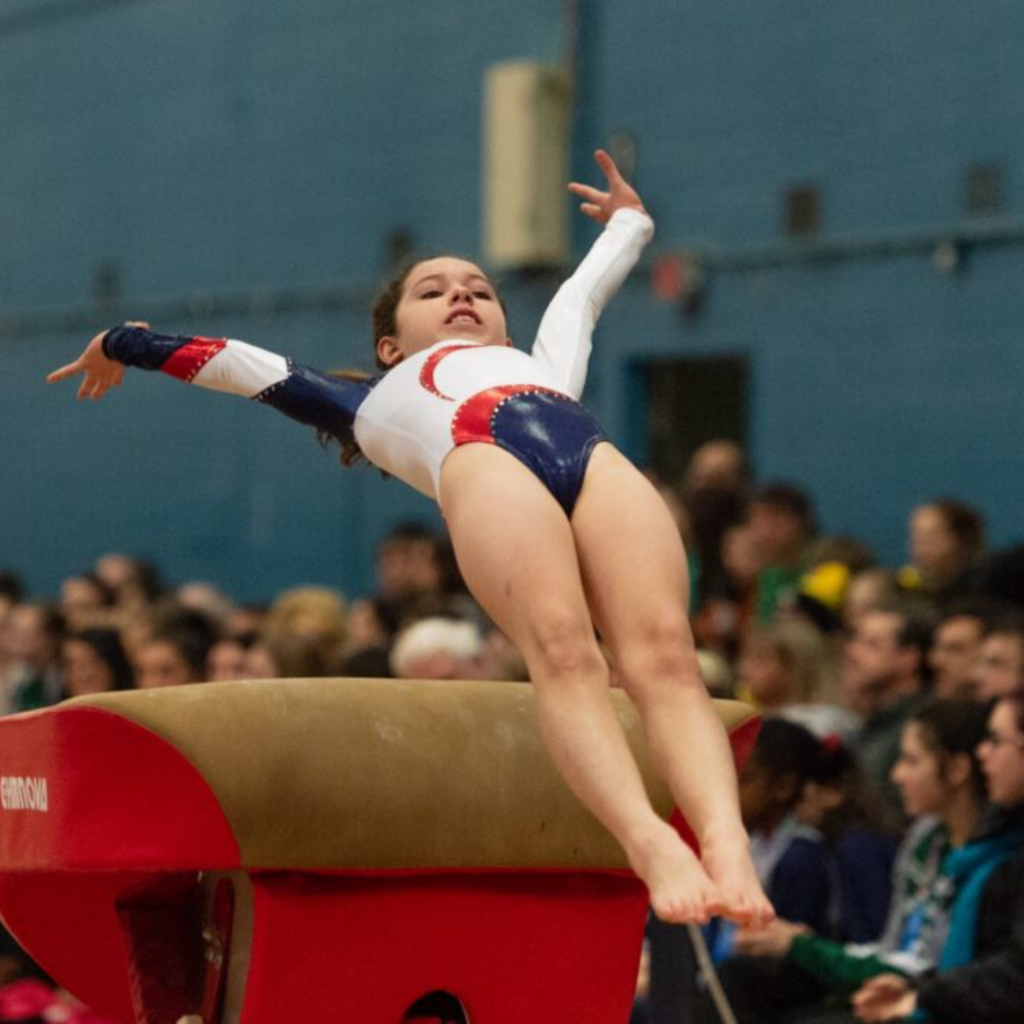 5 Gymnastics Movies for Kids on Netflix 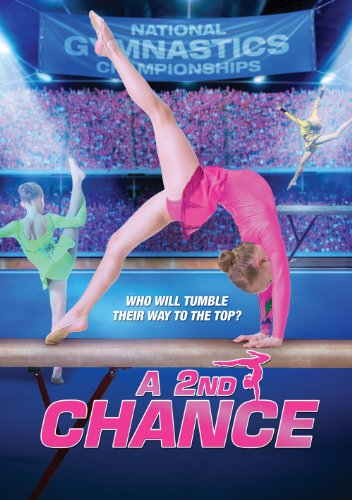 A young gymnast lacks the confidence to make it big, but a determined coach won’t let her give up.

They’ll face every obstacle that comes their way to reach the National Gymnastic’s Competition and come out on top. (Stream on Netflix) 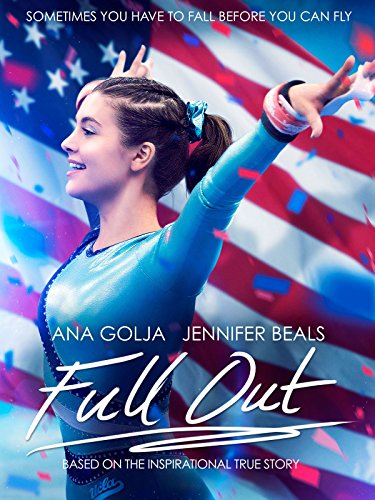 After a tragic accident puts an end to her gymnastics career, Ariana Berlin must find closure elsewhere. Her life is put on pause, but recovery takes time, and it’s always worth it. (Stream on Netflix) 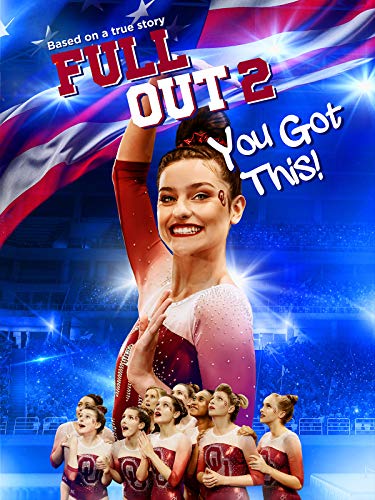 Chayse and her gymnast’s team turn to a gifted breakdancer to help them win the National Championship without their star athlete. It’s time for another unlikely partnership to save the day! (Stream on Netflix) 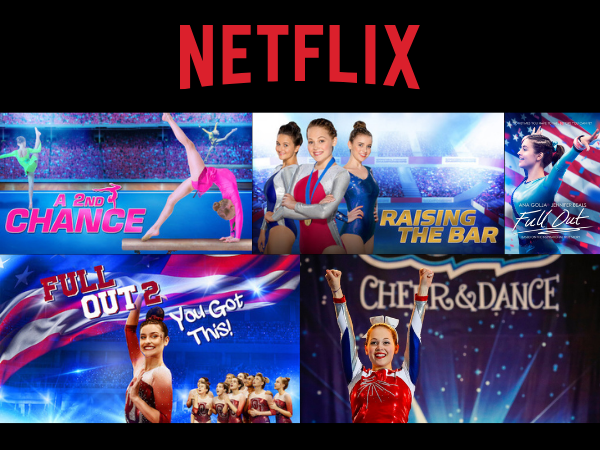 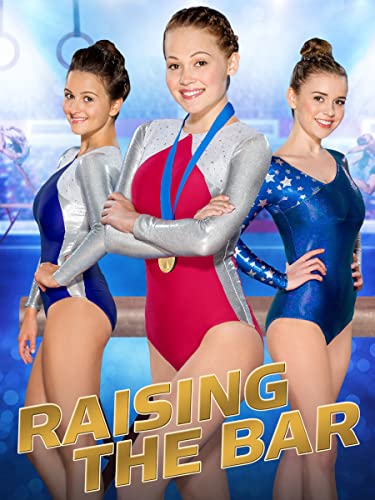 An ex-gymnasts moves to Australia and is thrown back into the gymnasts’ world in order to help a new friend compete. Practicing again reignites her passion for the sport and her confidence has never been so high. (Stream on Netflix) 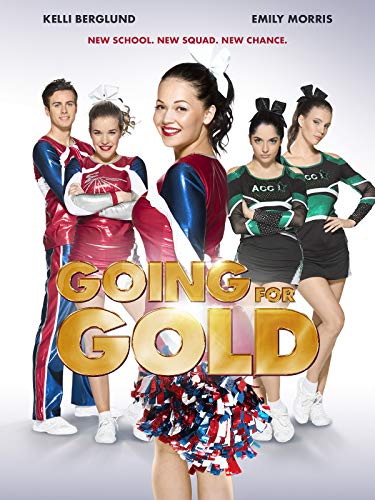 Emma moves to Australia where her love for all things gymnastics and cheerleading encourage her new friends to compete against the mean girl in school.

It’s time to overcome the odds and beat the best-of-the-best. (Stream on Hulu)

There’s something incredibly satisfying about watching gymnasts stick the landing perfectly or finally be able to perform a move that they’ve struggled with.

If you want to inspire your kid to pick up a sport, movies may just be the perfect thing!

Are there any gymnastics movies on Netflix?

Best Gymnastics Movies On Netflix
RELATED:  100's of Kids Movies on Netflix You Can Feel Good About

What are some gymnastics shows on Netflix?

The Best Gymnastics Movies and TV Shows on Netflix

Is full out a true story?

Full Out is the inspirational true story of Ariana Berlin, an elite American gymnast Ariana’s life took a sharp turn after she almost died in a debilitating car accident, crushing her dreams of competing in the 2008 Beijing Olympics.

How many gymnastics movies are on Netflix?

Netflix used to have over 20 gymnastics movies. There are only five there now.

What is the easiest gymnastic skill?

The following beginner gymnastics skills include movements that appear throughout a gymnast’s development and across various apparatus. 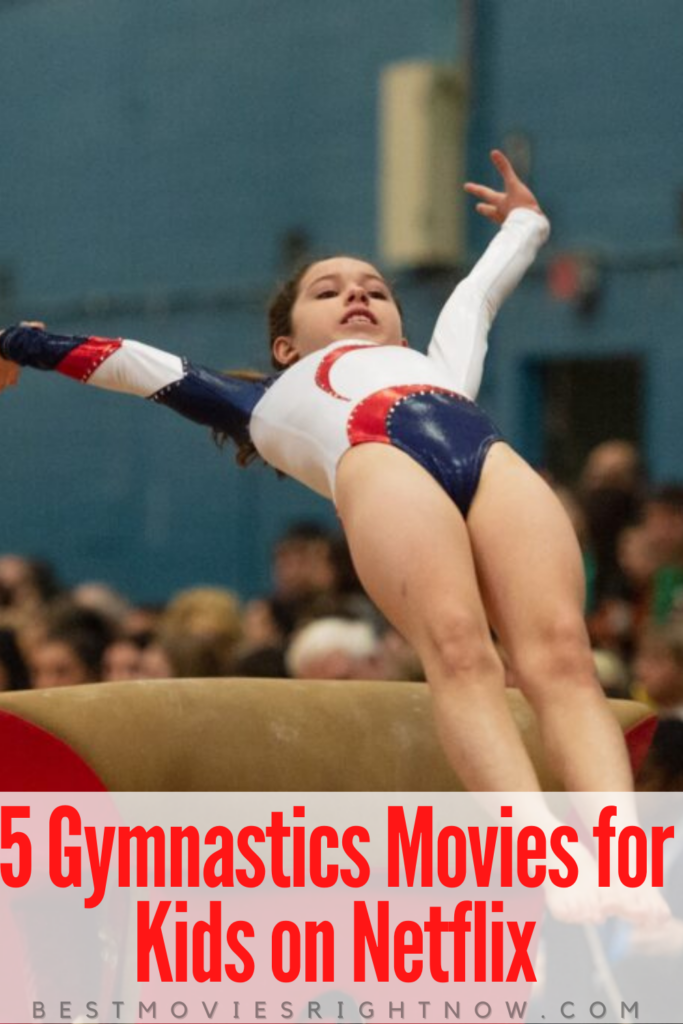