It’s taken a long time and a lot of blood, sweat, and tears, but you’ve finally built the perfect home theater. 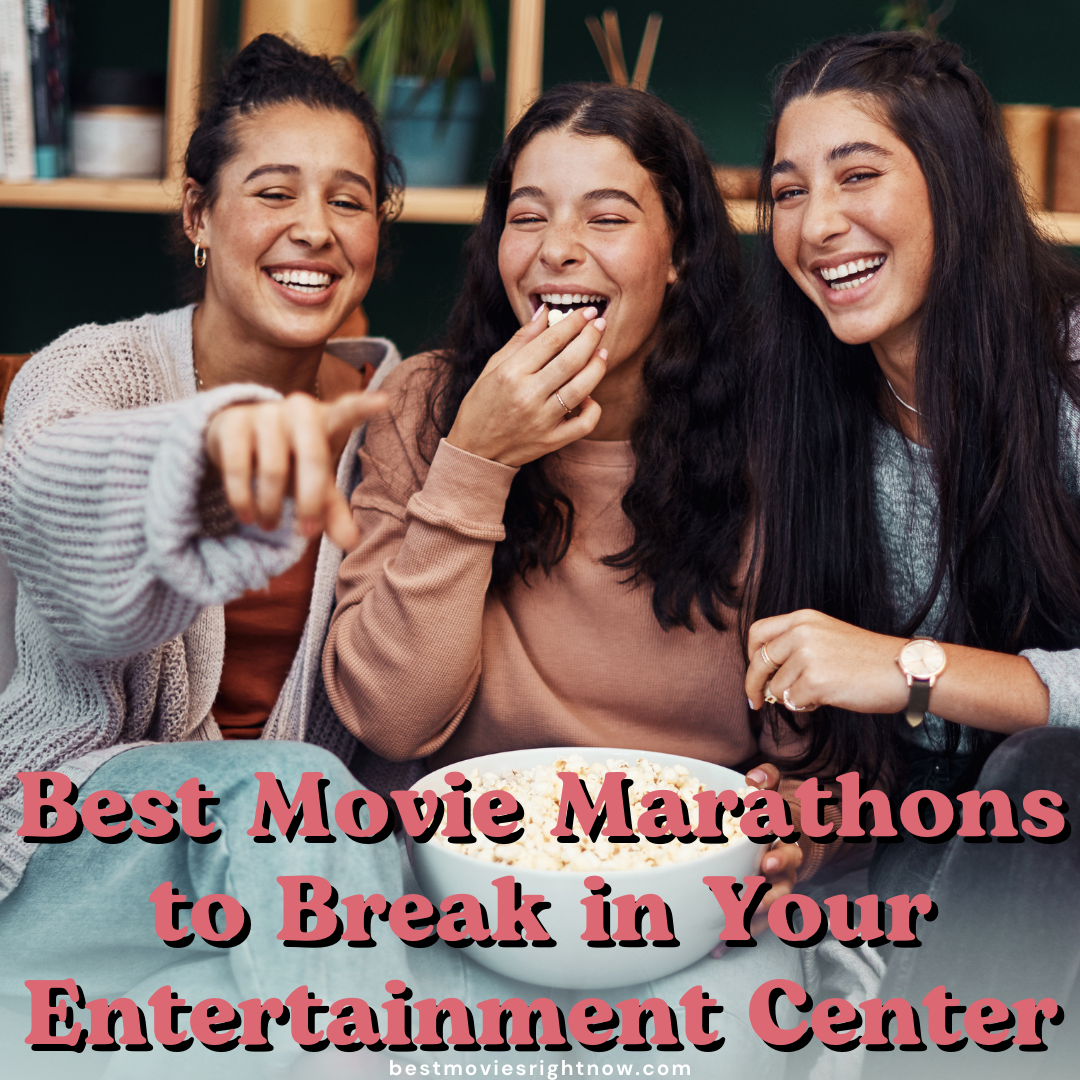 You can stream and play anything your heart desires, but where to start? How about beginning with a weekend or multi-night film festival of epic cinema with all the fight scenes, love stories, and massive explosions that make life worth living?

In short, what are the best movie marathons to break in your entertainment center? 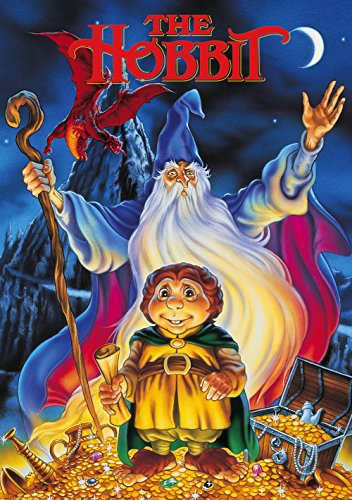 The Hobbit/Lord of the Rings Movies

Peter Jackson finished the last of his J.R.R. Tolkien adaptations in 2014 with the final installment of his The Hobbit trilogy.

If you watch the extended cuts of each movie in the franchise, be ready for almost 20 hours of sword and sorcery action, cursed rings, scads of monsters and beasties, and the biggest battle scenes in history by far. 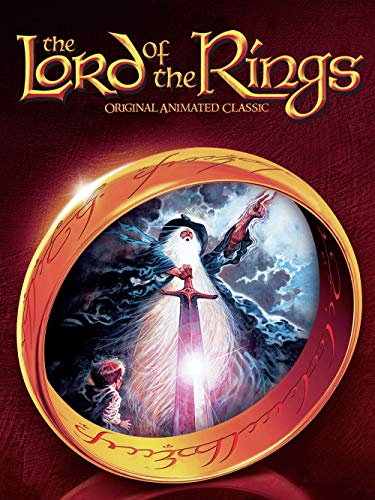 Lord of the Rings

The Fellowship of the Ring, The Two Towers, The Return of the King, An Unexpected Journey, The Desolation of Smaug, and The Battle of the Five Armies are all available on DVD and for streaming on several channels.

If you really want to go crazy, follow them up with the original animated Rankin Bass versions from the ’70s for extra hippie trippiness. 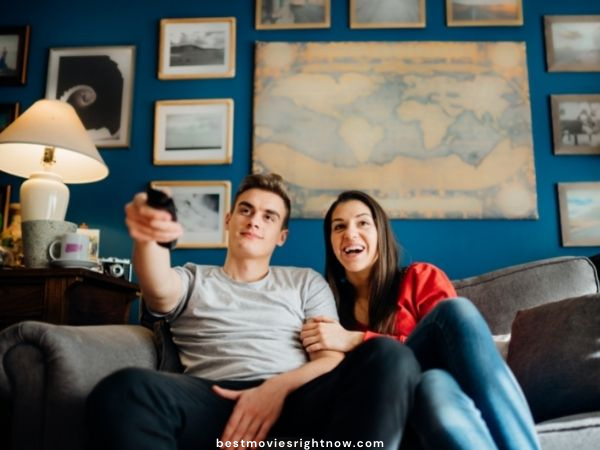 Explore the Skywalker saga, from the prequels through the original trilogy and into the latest post-Empire films of the past few years. That’s about 25 hours of live-action laser gun fights, lightsabers, space explosions, force-wielding, and more.

Don’t expect to leave the sofa for a long while if you decide to stream the Clone Wars, Bad Batch, and assorted other animated series as well. 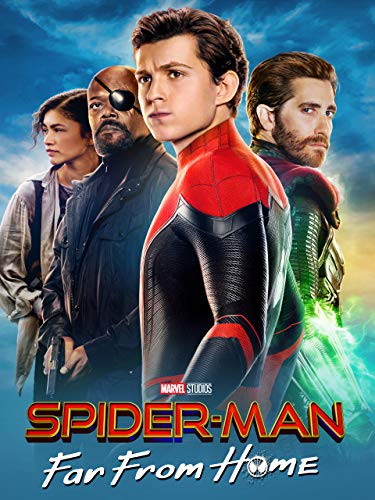 Get ready to go big or go home. Watching all the MCU films in a row—from the recent Spider–man flicks to the first Iron Man ones to all the Avengers and Guardians of the Galaxy films—means not leaving the couch for two straight days and then some.

That doesn’t include all the other Marvel properties that came before and after, such as the X-Men, Deadpool, or Fantastic Four films.

RELATED:  The Best Movies to Marathon at Home

Also, consider the previous Spider-man films featuring Tobey Maguire and Andrew Garfield and the live-action TV shows like WandaVision, The Falcon and the Winter Soldier, or MODOK and other animated series. And there are still more in the pipeline!

Better get comfortable and schedule popcorn-making and restroom breaks. 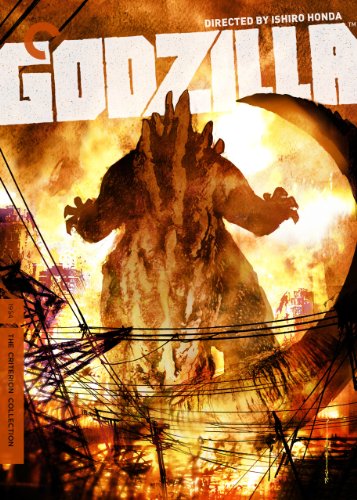 Do you love giant radioactive beasts stomping all over creation? Get ready to rumble with the Godzilla franchise.

Since 1954, 54 movies have come out about the big, scaly, green, atomic-breathed creature, not to mention all his cronies (Rodan, Mothra, and Anguirus) and biggest foes (Hedorah, King Kong, and his chief archenemy, three-headed King Ghidorah. Quality varies, but where the best movie marathons to break in your entertainment center are concerned, aren’t giant rock’em sock’em kaiju your best entertainment value? 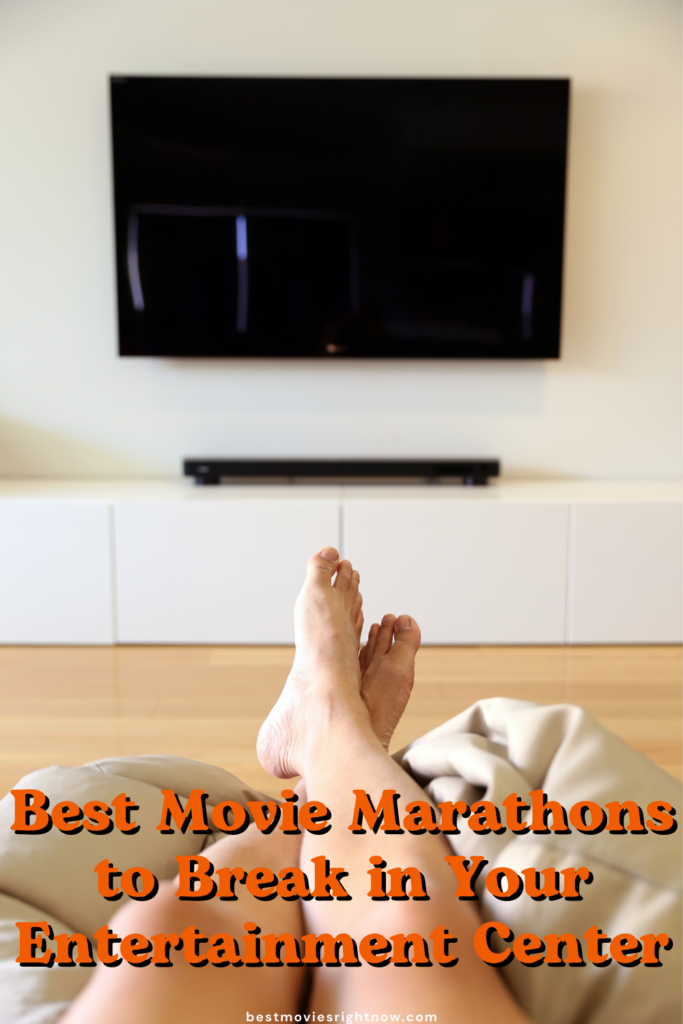 […] Movie marathons have always been an excellent activity that allows families to come together, laugh, learn, and bond. Your kids’ love for movies may be immeasurable, and when the whole family is around, their experience becomes ecstatic and worthwhile. […]