The movie Condorman was Disney’s try to capitalize on the popularity of spy movies as well as the renewed interest in comic book characters with the first two Superman movies and the Wonder Woman TV show by merging two concepts into a comedic family movie, but they were more than a decade too late. 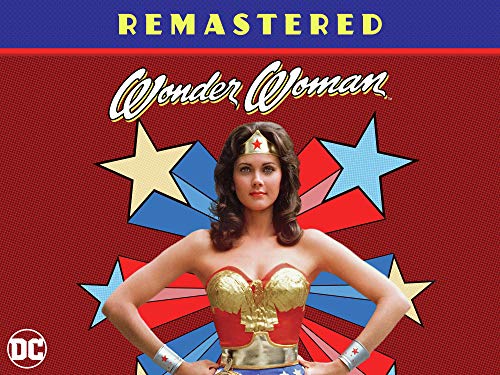 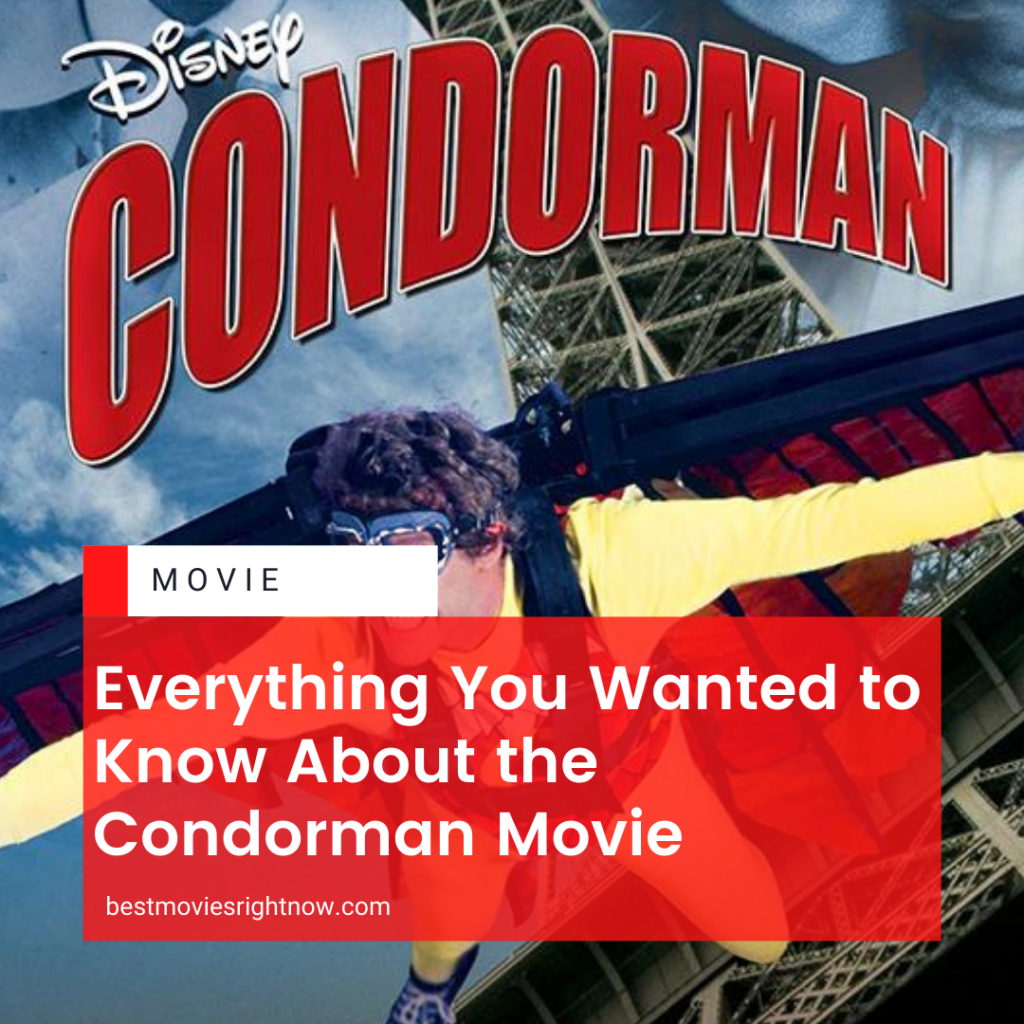 So here’s Everything You Wanted to Know About the Condorman Movie to give you an idea.

Everything You Wanted to Know About the Condorman Movie 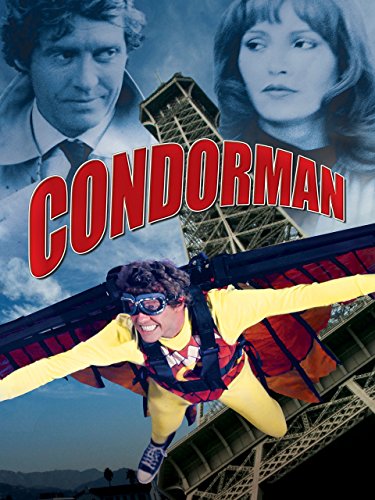 Professional illustrator (comic book artist/graphic novelist or whatever) Woody Wilkins (Crawford) is sent on a routine intelligence assignment by college buddy Harry (Hampton) who went on to join the Central Intelligence Agency while Woody became a world-renowned cartoonist.

His childlike imagination goes wild and Woody imagines himself to be a real secret agent James Bond type. The immature mindset of the lead character, a man pushing 40, could be mistaken for sophomoric if there were any sense of mischief in it. But there is not.

Woody indulges his fantasy to the full not taking into account the real-life consequences. The situation escalates as Woody rescues beautiful defector Natalia (Carrera) and foils the dastardly KGB employing elaborate disguises.

When members of the opposition in the intelligence community mistake him for the real thing he is further emboldened.

Backed by greater CIA resources in continuing what started out as a rather clumsy ruse his sense of self begins to align with the reality of the situation.

The CIA has quite often contracted out work to cavalier and trigger-happy boneheads and wackos in its storied history, which, due to blunders (the source of severe blowback which continues to this day) by those kinds of people is a lot less secret than it really should be.

So what happens in this film is, unfortunately, more realistic than is perhaps reassuring.

Improbable and illogical at almost every turn Condorman comes together too neatly at the end to satisfy adult audiences. Still, it is a very entertaining family adventure film which, is a lot of fun and immensely appealing for what it is.

This Disney Bond spoof was made for kids in the early 1980s and remains a film from my childhood which, I still have immense affection for. I crack up at the very thought of certain scenes. I saw it a couple of months after Raiders of the Lost Ark came out. The summer of 1981 was a great time for movies if you were a kid.

Michael Crawford has done little screen acting in the days since this film preferring instead to perform in musical theatre productions like Andrew Lloyd Webber’s The Phantom of the Opera.

Is Condorman on Disney Plus?

Unfortunately, Condorman is not available on Disney+. It is described as an “action-adventure romantic comedy spy story.” If you are looking for more titles like this, check these out on Disney+. 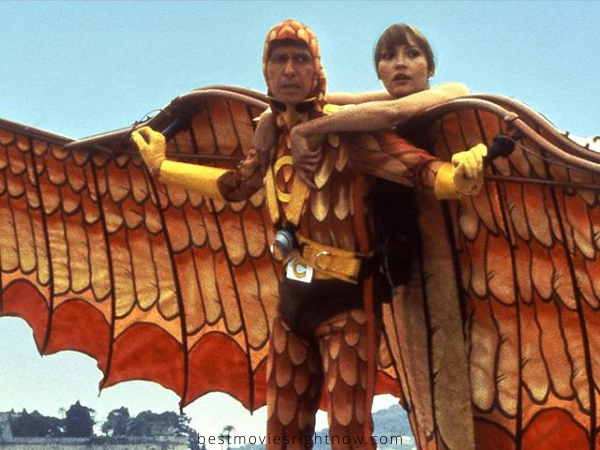 Was Condorman a Disney movie?

What happened to the Condorman car?

Marovich, the squadron’s captain, was the last chase driver left. He pursued Woody and Natalia through the town until they arrived at the docks, where the Condormobile turned into a hovercraft.

Related Posts: The Four Most Iconic Movie Cars of All-Time

What streaming service has Condorman?

What car was used in Condorman?

The cars and boats used in the movie were a speed enthusiast’s dream: seven Porsche 935 Turbo Carreras consisting of the Russian KGB’s fatal pursuit squadron; two Group 5 Lemans Porsches, competition racing cars, were used by the squadron leader, Morovitch; and the “Condor Car” was portrayed by four altered Sterling racers.

Related Posts: 4 of the Greatest Car Chases in Movie History 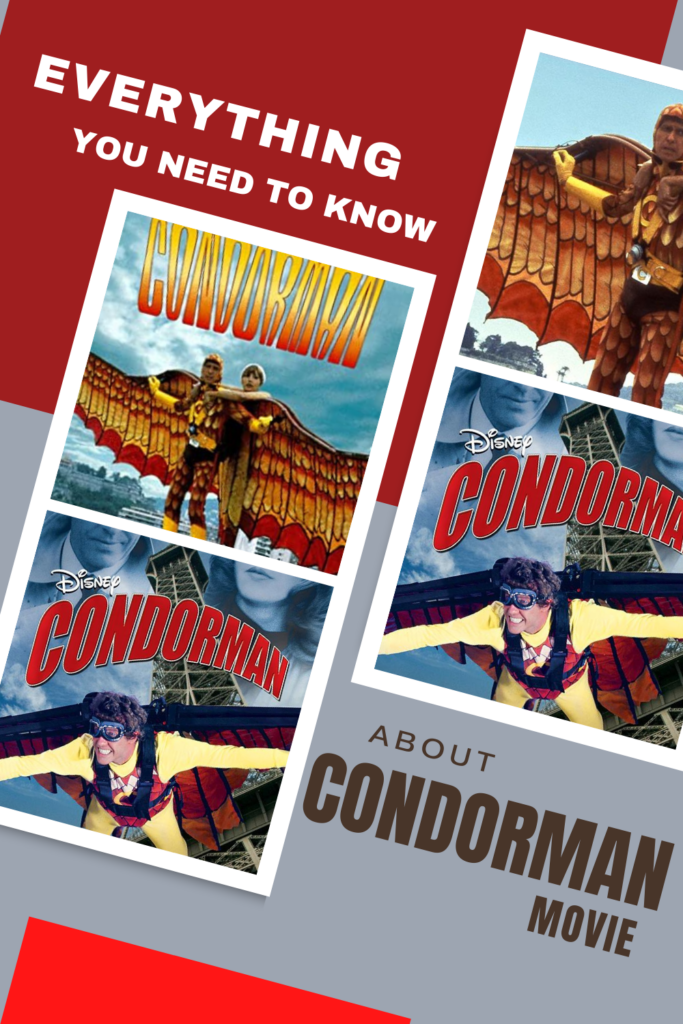