Learn everything we know about Discovery Plus including content, price, release date and more.

DISCOVERY PLUS is the ultimate streaming destination for Discovery’s brands. Sign Up Here. It launched in January 2021.

WHAT WILL DISCOVERY PLUS INCLUDE?

It is the exclusive home to stream HGTV, Food Network, TLC, ID, OWN, Travel Channel, Discovery Channel and Animal Planet.

But in addition to that, Discovery+ is ramping up a slate of original shows based on those brands and others. 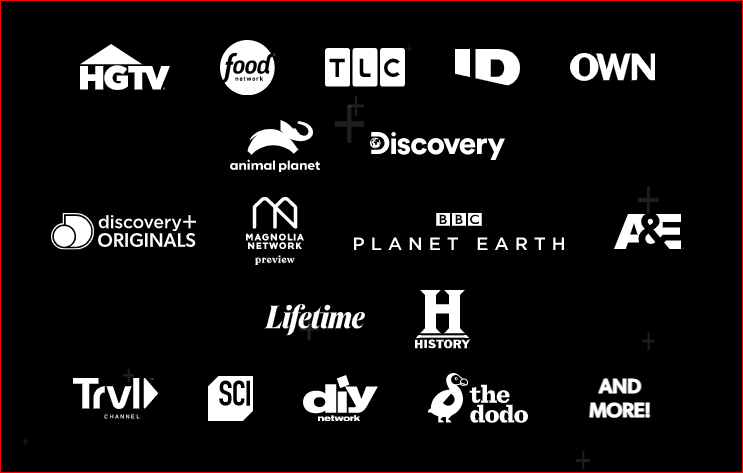 HOW MUCH WILL DISCOVERY PLUS COST?

Discovery+ will be competitively priced to complement your favorite streaming services.

January 2021 is the official rollout for DISCOVERY PLUS.

HOW MUCH WILL DISCOVERY’S STREAMING SERVICE COST?

Discovery+ will be competitively priced to complement your favorite streaming services.

It’s a paid subscription, available for a lower price with ads and a premium price without any advertising, and it gives customers access to a vast library of Discovery’s brands, the BBC’s Natural History collection, A&E Networks, Group Nine content as well as new, exclusive shows, and more.

DISCOVERY PLUS will include all of Discovery’s content and much of its mass-audience titles, including:

Get the full list of DISCOVERY PLUS titles here.

IS THERE A DISCOVERY PLUS APP?

You can watch on smart TVs, phones, laptops, tablets and gaming consoles. 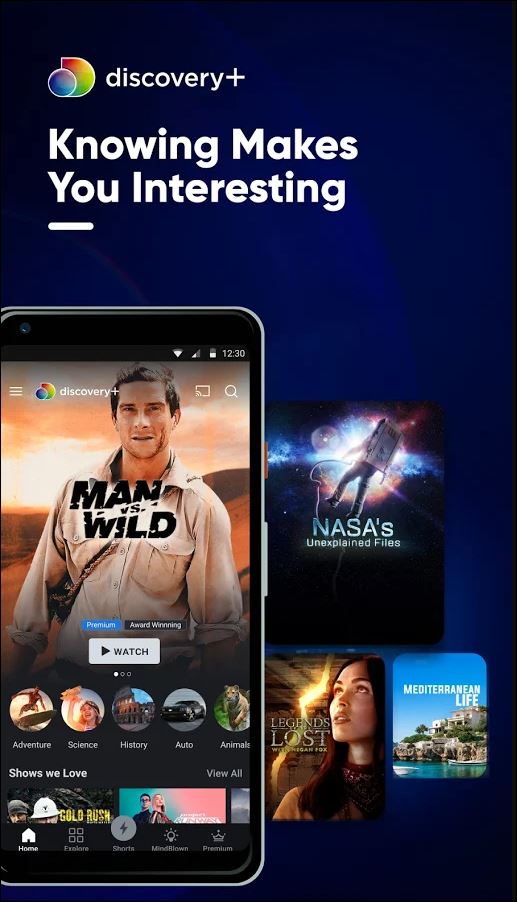 CAN I GET A DISCOVERY PLUS PRE ORDER?

They aren’t taking pre-orders, but you can get all the information about the new platform on the DISCOVERY PLUS website. There are listings of the titles that will be available and links to previews of shows, including DISCOVERY PLUS Originals.

HOW CAN I GET A DISCOUNT ON DISCOVERY PLUS?

There are currently no discount offers for the company’s streaming platform, DISCOVERY PLUS. Stay tuned because streaming platforms often offer discounts for purchasing a one-year subscription, instead of paying month-to-month.

However, some will be able to stream Discovery+ for free. Discovery+ and Verizon are partnering to bring new and existing Verizon customers up to one free year of the service.

According to Verizon, the offer is available to new and existing “Play More or Get More Unlimited” service subscribers, as well as to new Fios Internet or 5G Home subscribers.

However, the special offer isn’t available to existing Fios Internet or 5G Home users unless they have at least one line on an eligible unlimited phone plan. 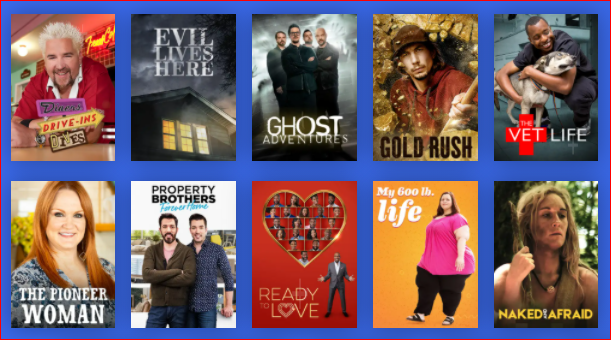 IS THERE A DISCOVERY PLUS FREE TRIAL?

Are you wondering “does Discovery+ have a free trial?” Yes, they offer a 7-day free trial.

SHOULD I SUBSCRIBE TO DISCOVERY PLUS? IS DISCOVERY+ WORTH IT?

DISCOVERY PLUS will really appeal to: 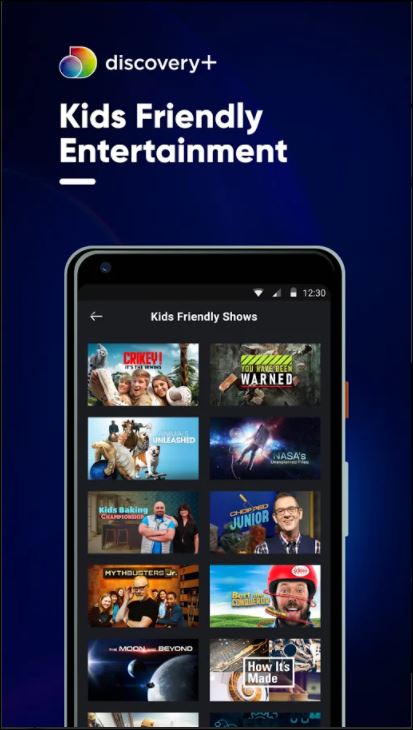 Is Discovery+ for families? 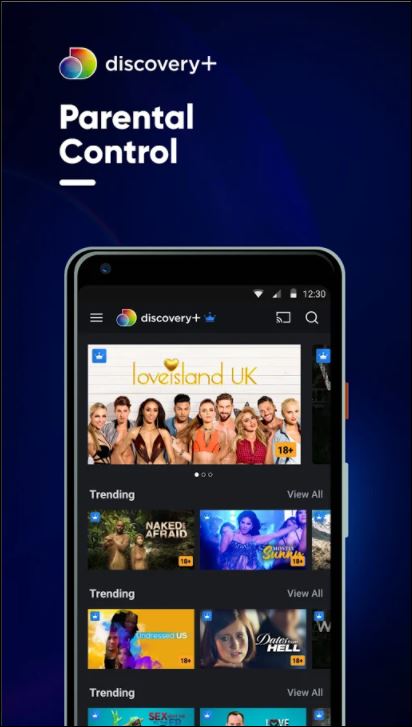 Can you stream the Discovery Channel?

DISCOVERY PLUS is the ultimate streaming destination for Discovery’s brands. Sign Up Here. It launches in January 2021.

Can I Stream Discovery Channel for free?

Unfortunately, the Discovery channel is only available to watch through your cable provider. DISCOVERY PLUS is the ultimate streaming destination for Discovery’s brands. Sign Up Here. It launches in January 2021. 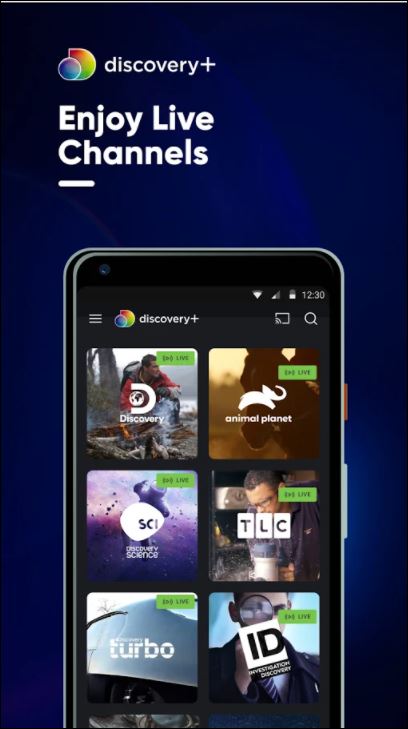 How much does it cost to stream Discovery Channel? 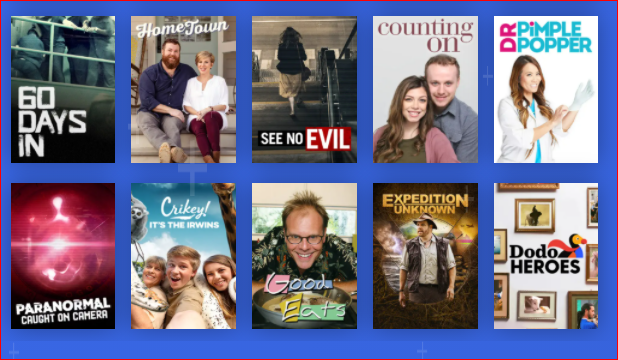 Is the Discovery Channel on Amazon Prime?

Unfortunately, the Discovery channel is not available to watch through Amazon Prime. You can purchase individual episodes and entire seasons of your favorite Discovery Channel shows. Just search for your favorite show.

Original discovery+ titles for January are included below, organized by genre.

Does Discovery Plus have a 30 day free trial?

Can I get a free trial of Discovery Plus?

Is Discovery Plus free for Amazon Prime members?

While Discovery+ is not free for Amazon Prime members, they offer a 7-day free trial.

What Shows Will Be on Discovery Plus? Here’s a Full List Titles:

RELATED:  Everything We Know About CNN+

RELATED:  Paramount Plus: Everything You Need to Know

Additional original series and specials will be announced at a later date.

If you are interested in DISCOVERY PLUS, also check out these posts, too.