There is a certain school of thought that says one should not mess with perfection. Films like Cinderella, 101 Dalmations, and The Jungle Book have been watched and adored by generations of adults and children alike and should arguably be left alone. 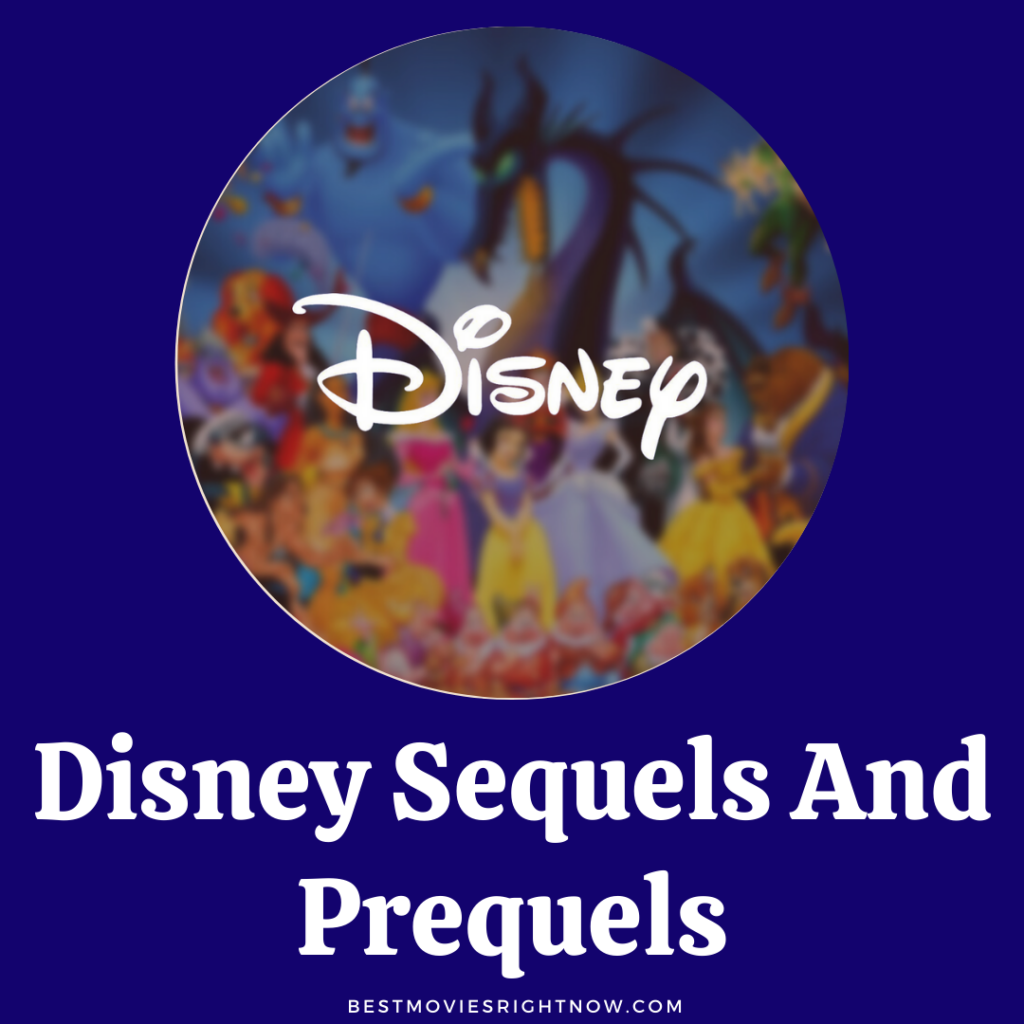 After all, is it not enough to assume that the protagonists in these magical fairytales “lived happily ever after?”

Many years ago he (Walt) produced a sequel to The Three Little Pigs, due to the fact that everyone loved the first. The second one did not go off as well and he said he would never do a sequel again.

Walt saw them as “devaluing the animation” of the original and had no interest in producing them just to make money. The great man stayed true to his philosophy and no more sequels were made during his lifetime.

In 1990, 24 years after “Uncle Walt’s” death and 13 years after the first Rescuers, The Rescuers Down Under was released to generally positive reviews.

Unlike many subsequent sequels, the film was given a cinema release and managed to retain the original voices of the two main characters; in this case, Bob Newhart and Eva Gabor.

Forgotten Disney Movies Of The 1960s That Your Children Will Love

Forgotten Disney Movies Of The 1950s That Your Children Will Love

The first straight-to-video sequel for the company was Aladdin 2: The Return of Jafar in 1994. Picking up from where the first film left off, this lackluster second installment saw Robin Williams opting, some would say wisely, not to reprise his role as the Genie, a part he had played so memorably in the original.

Key Actors not returning to voice characters in sequels is not uncommon and in many peoples’ eyes, this practice somewhat devalues the credibility of making them. Robins Williams did return for Aladdin and the King of Thieves in 1996, however.

The Lion King 2: An Exercise in Pointlessness

The Lion King remains one of Disney’s most popular animated classics and is also one of the highest-grossing animated films of all time.

The ending is reminiscent of the opening scene, in which a baby lion is held aloft by the character of Rafiki, to symbolize the “Circle of Life.” One cycle ends, and another begins. The “Circle of Life” was complete, or so the audience believed.

The Lion King 2: Simba’s Pride came out four years later and once again, key actors from the first film, in this case, Jeremy Irons as “Scar” and Rowan Atkinson as “Zazu,” were noticeably absent. 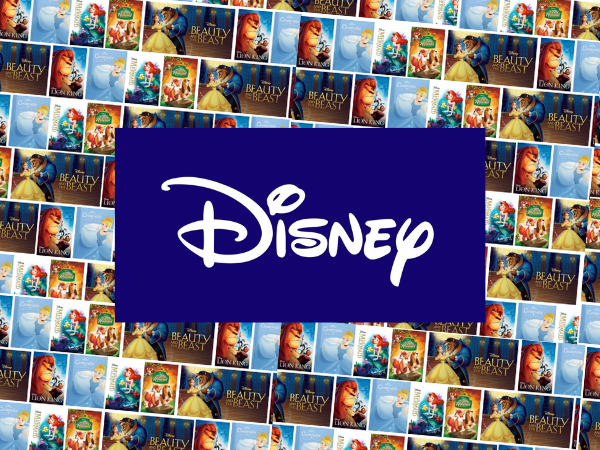 The latter half of the 1990s and the first half of the 2000s were packed with Disney sequels. The Mouse had seemingly run out of ideas and chose instead to capitalize on the public’s nostalgic affection for past movies.

Peter Pan, Lady the Tramp, and Bambi are just three of the best-loved classics from Disney’s “Golden Age” of the 1940s and 50s to be made into sequels.

Some of the “Disney Renaissance” films, which, according to Listal.com, began with The Little Mermaid in 1989 and ended with Tarzan in 1999, have also received the sequel treatment. These include Mulan, The Hunchback of Notre Dame, The Little Mermaid, and Pocahantas. As well as the aforementioned Rescuers Down Under, perhaps the only other Disney sequels that could be regarded as successful are Fantasia 2000 and Toy Story 2.

Fantasia 2000 followed a similar premise to that of 1940 original; classical music was put into imaginative, colorful videos. However, the added attraction of watching it at IMAX cinemas made for a new and enjoyable experience.

Toy Story 2 hit the big screen in 1999 and was an impressive sequel to the 1995 original. It featured most of the first film’s cast and received a 100% approval rating on the Rotten Tomatoes website.

An End to Endless Sequels?

It remains to be seen if we have indeed seen the back of the Disney animated sequel.

In 2002, shortly before the release of Cinderella 2, Buena Vista Marketing Director, Anthony Peet, speaking to the BBC, attempted to defend the decision to make more sequels saying: “We ensure that these films retain all of the key elements which made the originals so enchanting to previous generations.”

Anyone over a certain age who has ever seen Lady and the Tramp 2 might be inclined to disagree. The word “stale” may come to mind instead. 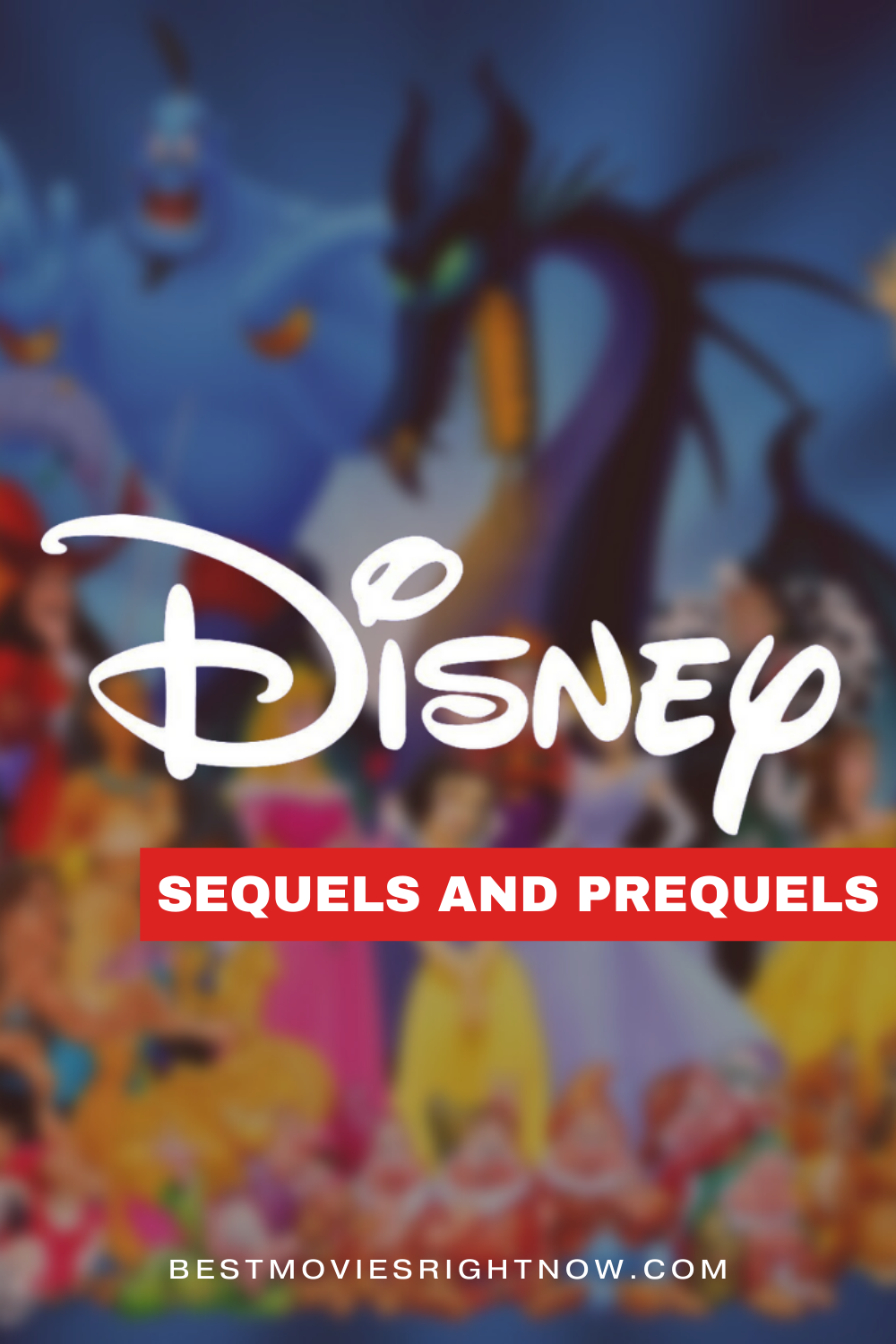