Have a Halloween party? Choosing Halloween movies to watch as background entertainment at your party can help create just the atmosphere you want. 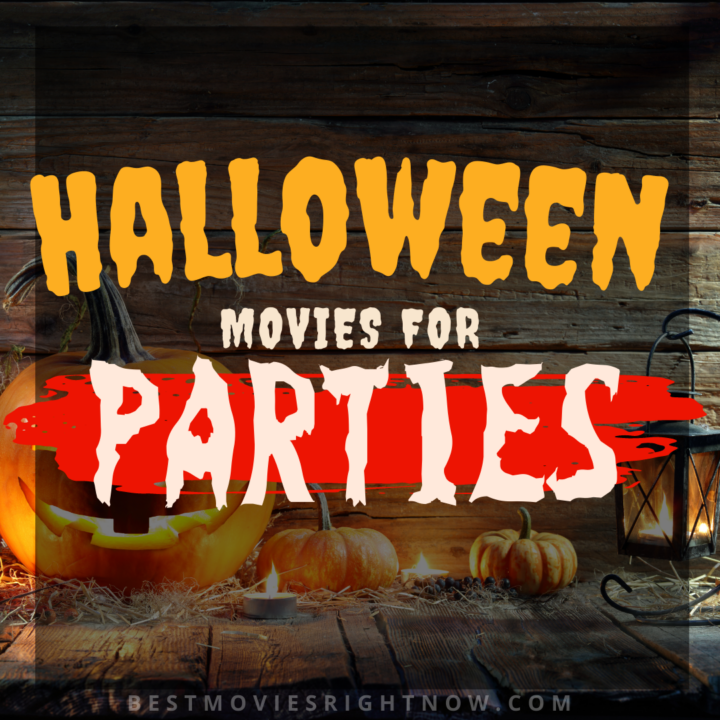 If you are going to be getting your spook on at your Halloween party, you’ll want some truly terrifying films playing in the background. Of course, the Halloween series would be the most obvious- from the original Halloween

20th-anniversary edition, and all the movies in between.

The Friday the 13th series

and Saw series would make a great marathon night. Of course, there are always modern horror films coming out that you could play at your Halloween party:

These are some modern movies that would create a scary setting.

is a fantastic collection of old, campy, classic movies such as

With 50 movies in the 12-DVD pack, this is one-stop shopping for classic Halloween DVDs. 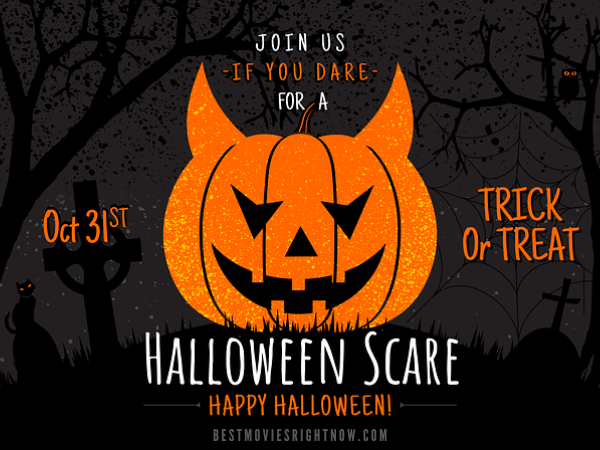 Image by Kevin Sanderson from Pixabay

Want everyone laughing at your Halloween party? The Scary Movie series is the perfect Halloween spoof.

is a cool movie that includes old classic SNL skits like the Coneheads and Landshark, as well as hilarious skits with John Travolta as Dracula, Adam Sandler’s news skits, and Will Ferrell and Cheri Oteri’s Spartans cheerleaders at a Halloween party.

You could also get some old episodes of the Addams Family

to play in the background. The Rocky Horror Picture Show

would of course be the perfect Halloween campy film for a few good laughs.

Depending on the ages of your kids, there are many cute Halloween movies to play at the party, including:

is another great bunch of movies for a children’s Halloween party.

What is the best Halloween-themed movie?

What do you play in the background of a Halloween party?

How do you set up a Halloween party?

Have a spooktacular time at your Halloween party! 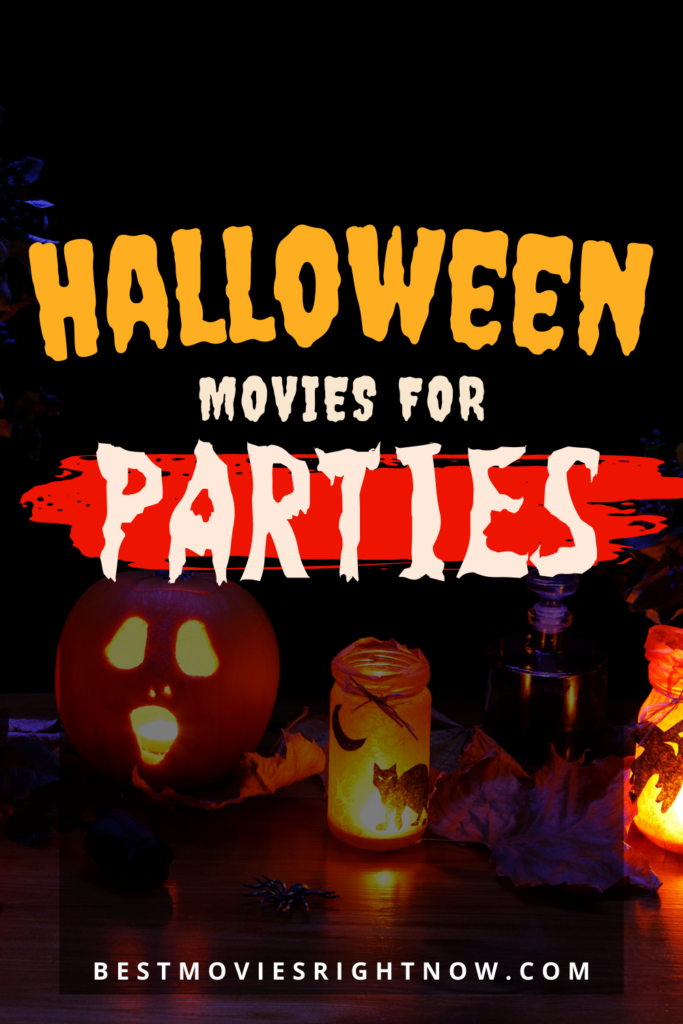 […] bingo is the perfect game to play during a Halloween party or as part of your family’s Halloween activities. This printable bingo game is great when you […]