The Outer Banks in North Carolina is an amazing place full of beautiful sites and rich history. After all, it’s where the Wright Brothers tested their famous airplanes, and it was once home to the infamous pirate Blackbeard. Today, it offers the perfect spot to film movies. Below are some of the best movies set in the Outer Banks, NC. 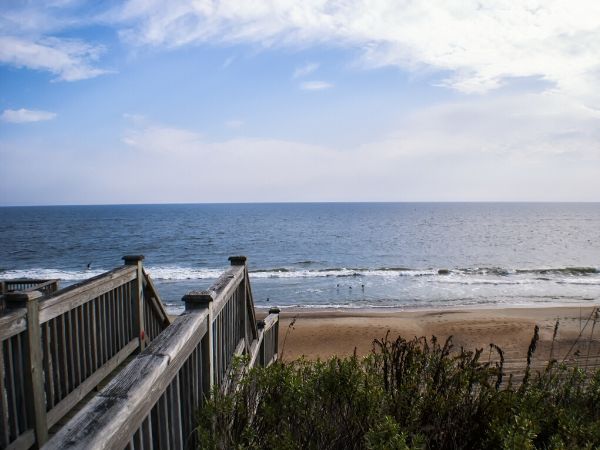 These Outer Banks movies from the 80s, 90s, and 2000s will give you a real look at life in the Outer Banks of North Carolina.

This sci-fi thriller stars Christopher Walken, Natalie Wood, Louise Fletcher, and Cliff Robertson. Walken and Wood play researchers Michael Brace and Lillian Reynolds (respectively), who develop a system to record and playback people’s thoughts. The military soon tries to hijack this technology for its own purposes, and it’s up to Brace and Reynolds to outwit them. Much of the filming for this movie took place in North Carolina, with some scenes filmed at the famous Wright Brothers National Memorial. Sadly, this was Woods’ last film before her death during filming in 1981.

This 1999 film is based on the Nicholas Sparks novel about a journalist (Robin Penn) who finds a mysterious love letter in a bottle. She seeks to find the author of the letter, who turns out to be widower Garret Blake (Kevin Costner), who lives in the Outer Banks. The two begin to fall in love, only to find it causes some serious guilt for both of them. The movie earned over an impressive $118 million at the box office despite its poor reviews.

If you like this movie, you’ll want to check out All the Nicholas Sparks Movies on Netflix.

In this movie, actress Diane Lane stars as Adrienne Willis, a troubled new visitor to the North Carolina coastal town of Rodanthe. There, she meets Dr. Paul Flanner (Richard Gere) while tending to an inn. During a coastal storm, the two find shelter in each other’s comfort. Rodanthe is a village in the Outer Banks with a population of around 260 residents. Fans of the movie can still see the inn featured in the movie, which ironically had to be moved one mile south to avoid serious damage from coastal storms. The Outer Banks attracts many fans of this romantic film, and it has become one of the most sought-after destination wedding locations today. Some people even choose to use a local event planner and have their weddings at the inn from the movie, which is now for rent as a venue.

If you like this movie, you’ll want to check out All the Nicholas Sparks Movies on Netflix. 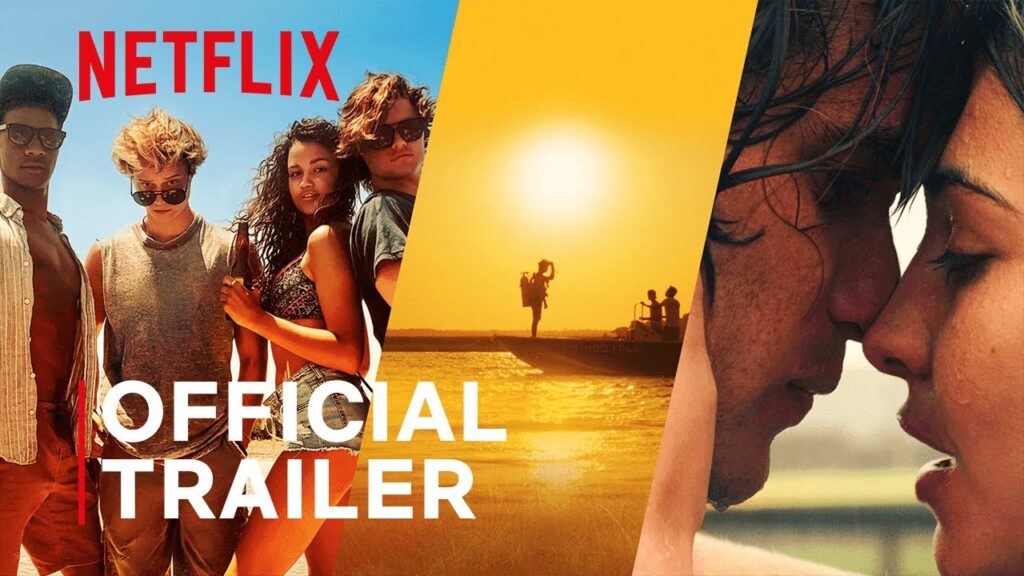 In this Netflix series about The Outer Banks, an island of haves and have-nots, teen John B enlists his three best friends to hunt for a legendary treasure linked to his father’s disappearance. | Stream on Netflix

Previous Post: « All the Black History Movies on Disney Plus
Next Post: 25 Mexican Movies on Netflix You Should Watch »