Check out the full list of cheerleading movies on Lifetime. 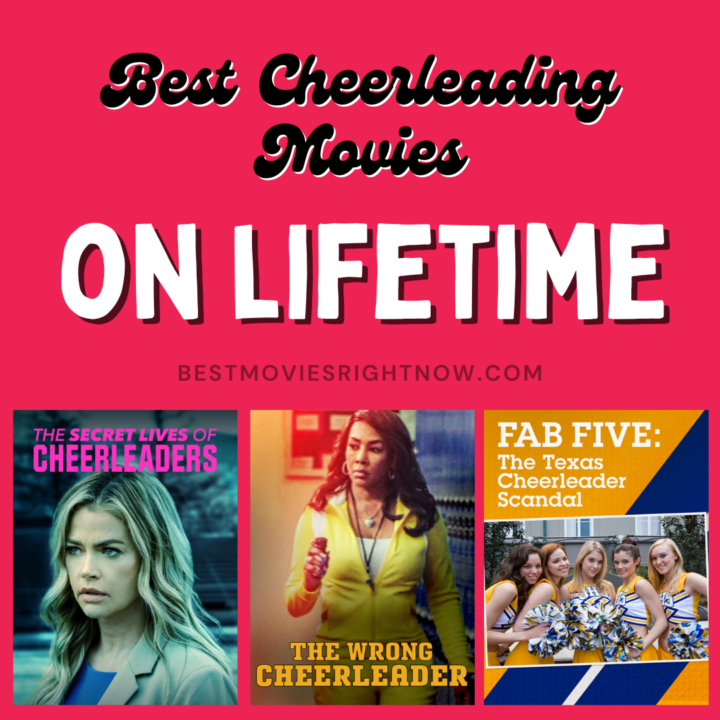 We all know the elements to expect in cheerleading movies – the new girl, the popular girl, camaraderie, and jealousy.

Expect some drama. Because she probably dates the captain of the football team.

What is the Lifetime channel?

Lifetime is an American basic cable channel that is part of Lifetime Entertainment Services, a subsidiary of A&E Networks, which is jointly owned by Hearst Communications and The Walt Disney Company.

It features programming that is geared toward women or features women in lead roles. 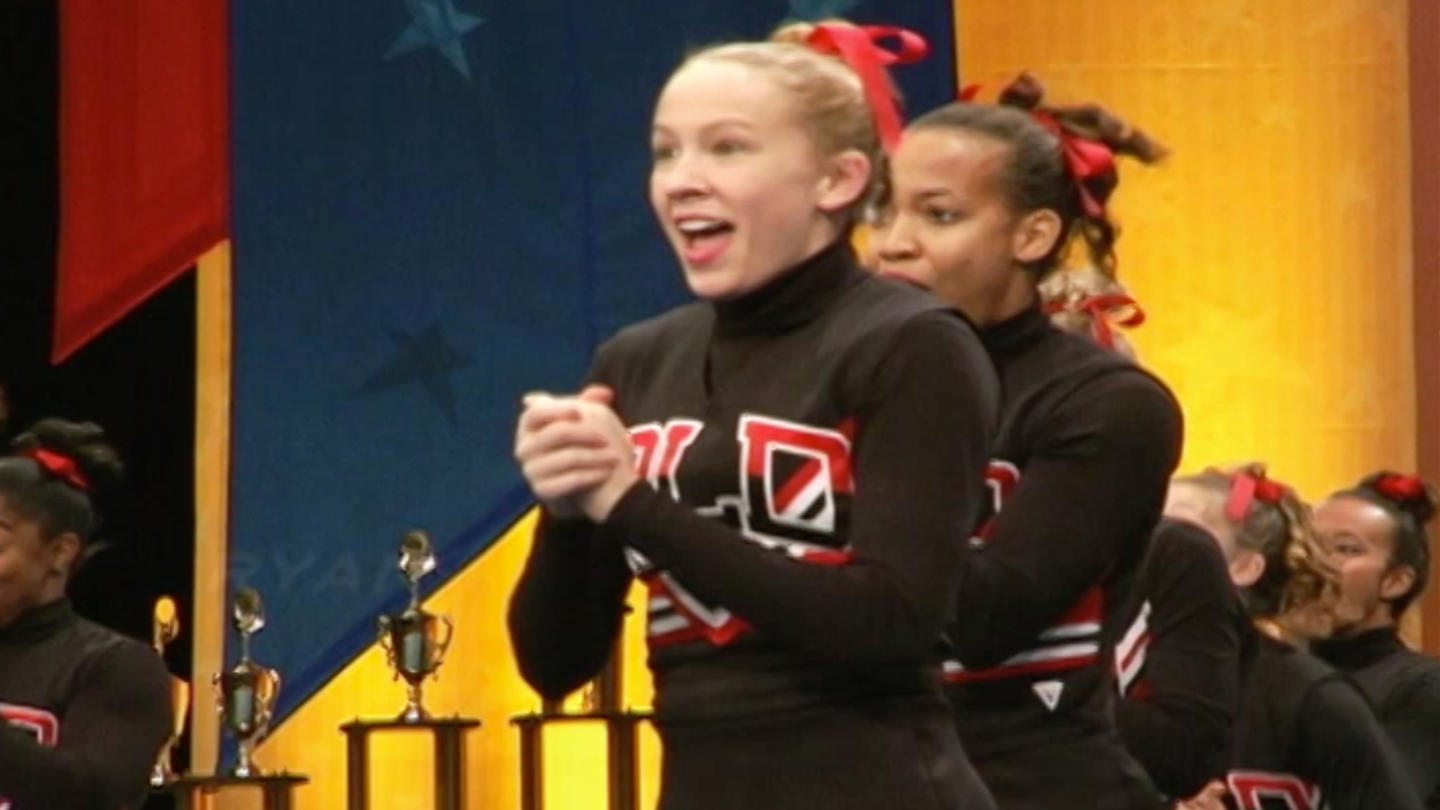 Take a journey with the Dunbar High School cheerleading squad (and their ultra-dedicated parents) as they kick, jump, cheer and dance their way to a potential unprecedented third national championship. Get up-close and personal with the girls, both on and off the field, in this real-life mother-daughter drama of blood, sweat and cheers. 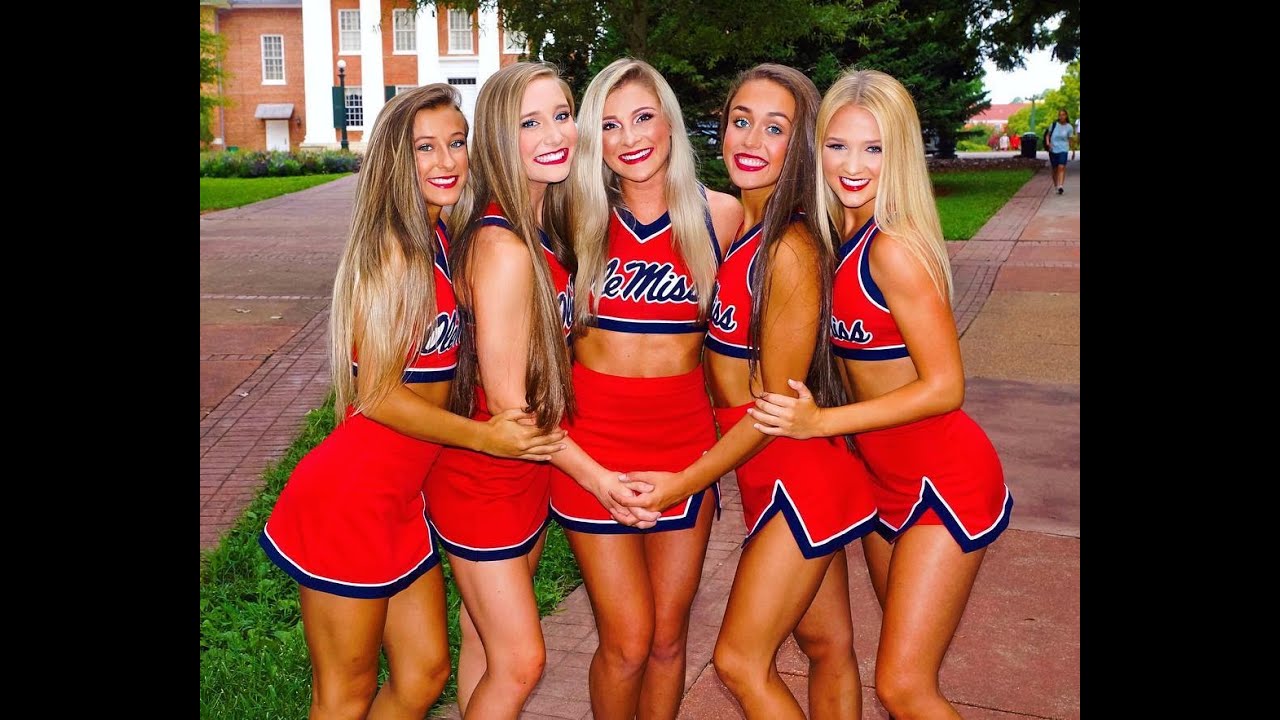 Set in the exciting world of competitive cheerleading, Cheerleader Generation follows the lives of two squads and their fierce, hardworking coaches. 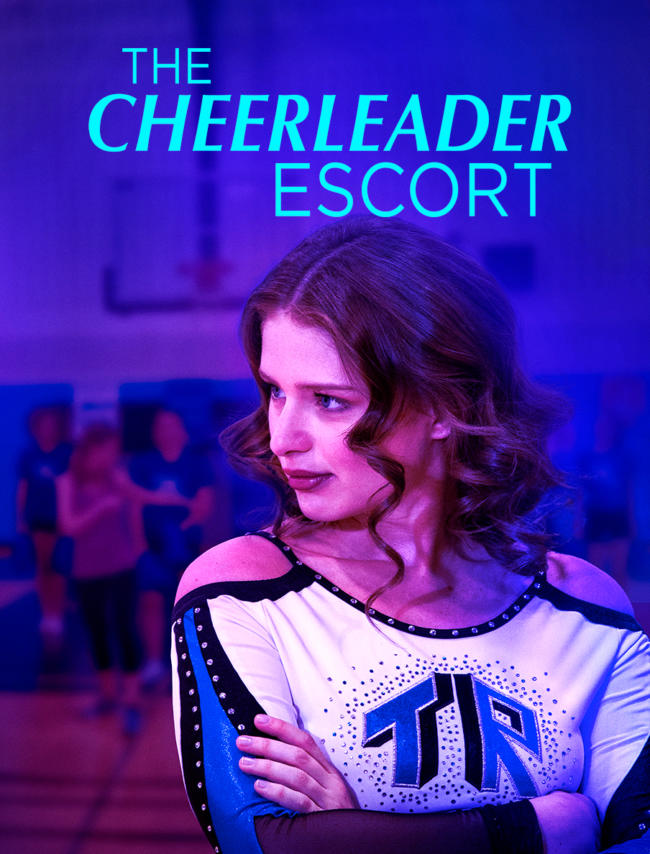 When college freshman Cassie (Alexandra Beaton, The Next Step) earns a spot on the cheerleading squad, she is overjoyed about the new friendships, status, and access to social events that come along with being on the team. 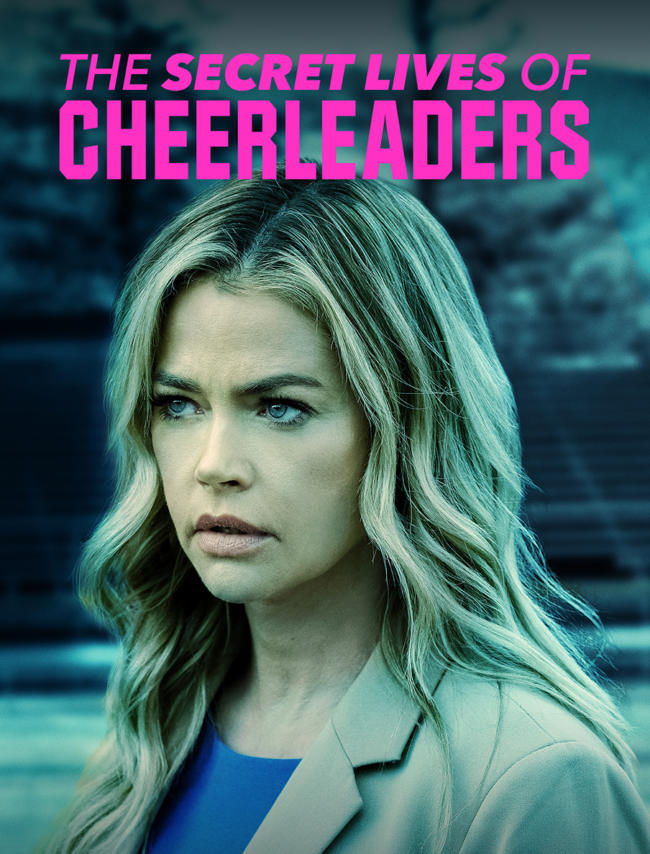 The Secret Lives of Cheerleaders

Ava (Savannah May, Knight Squad), an incoming transfer student, reluctantly tries out for the cheerleading team at the insistence of her overly-ambitious mother, Candice (Denise Richards, The Real Housewives of Beverly Hills).

Katrina (Allie DeBerry, A.N.T Farm), the head cheerleader and most popular girl in school, unexpectedly cozies up to Ava who makes the squad and instantly becomes high school royalty. 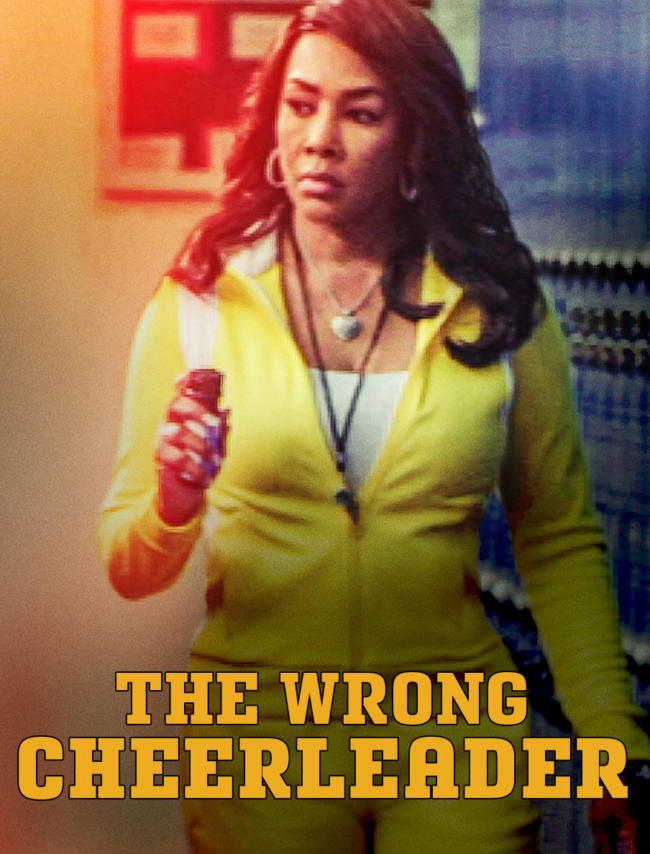 Starring Vivica Fox. Becky is a senior who has largely gone unnoticed by the boys at her school. But after joining the cheer squad, a new student becomes obsessed with Becky & will stop at nothing to get her. 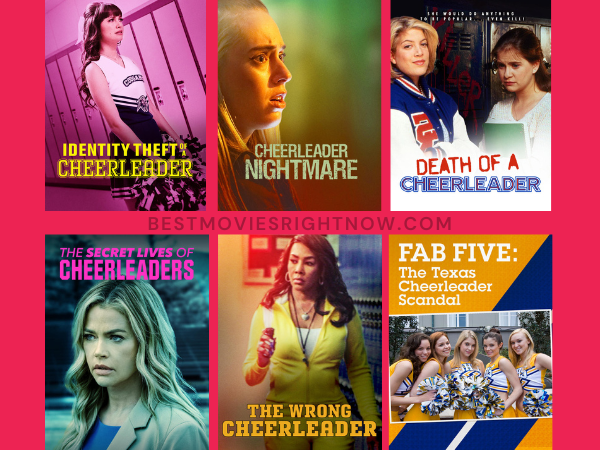 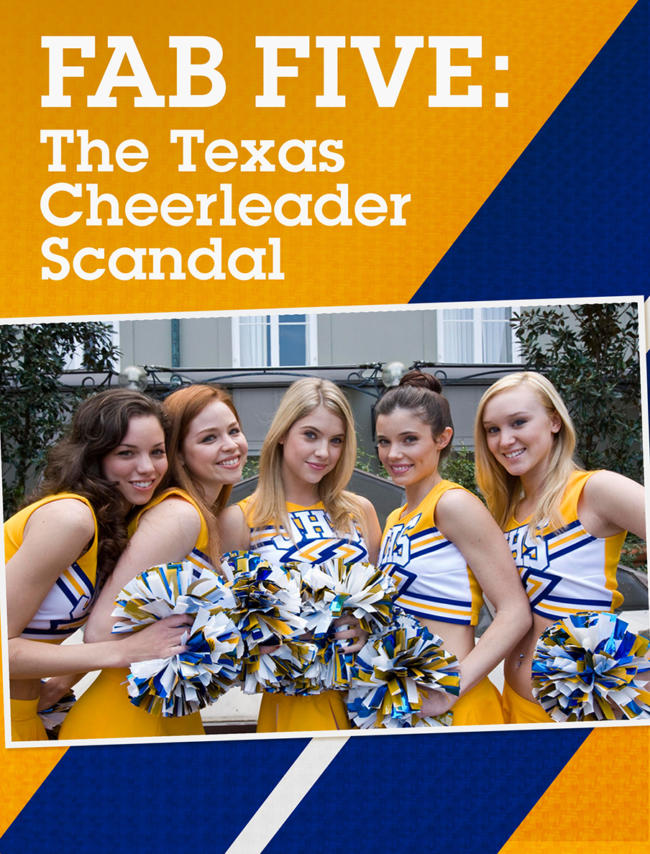 Watch five young women party up a storm, cause trouble, and not care one bit. Catharsis, with pom-poms. 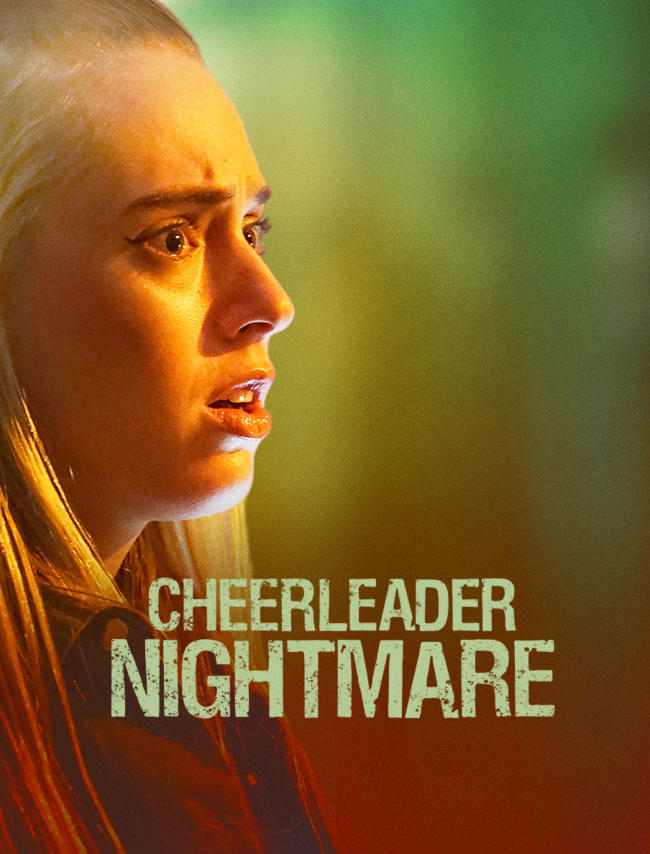 While flying a drone with the AV club, teenage Sophie accidentally spies her boyfriend cheating with the school’s head cheerleader. But when the cheerleader turns up murdered, Sophie’s boyfriend becomes the prime suspect.

The story of the NFL Cheerleaders who became involved in a controversy when they posed for Playboy magazine in 1978. 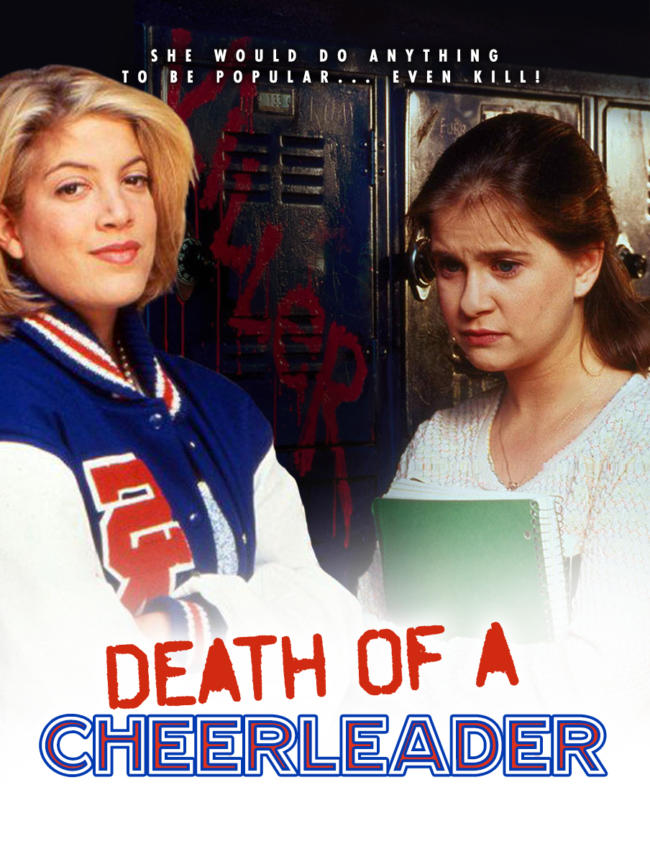 Death of a Cheerleader

Starring Kellie Martin and Tori Spelling. Teen Angela’s bond with Stacy turns tragic when Angela develops a dangerous obsession with her popular new friend. Based on a true story. 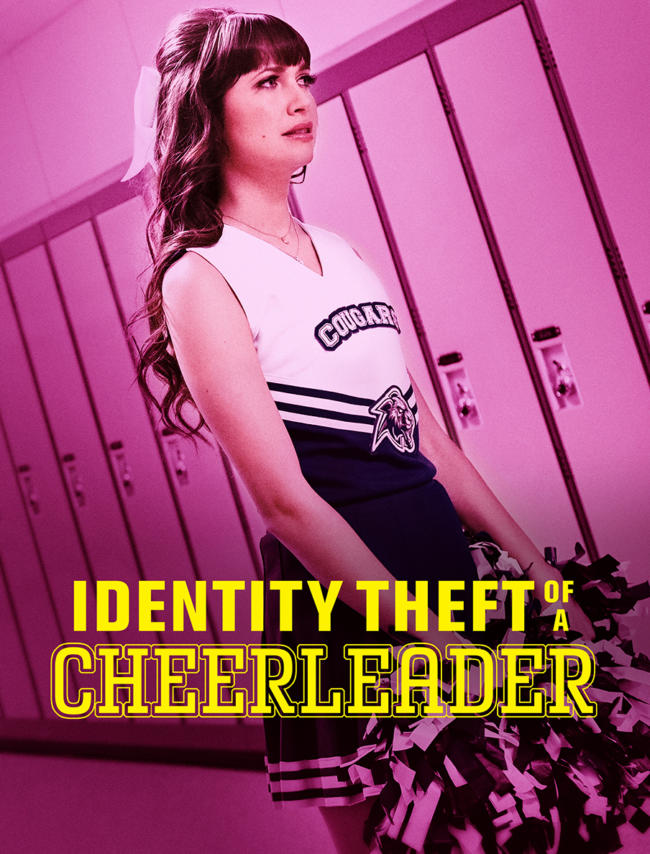 Identity Theft of a Cheerleader

Starring Maiara Walsh. Vicky realized she would never escape the bullies & dropped out of high school. Desperate, and 31, Vicky steals the identity of a high school cheerleader to redo her final year.

If you don’t have Lifetime, check out Lifetime Movie Club. You can get a free 7-day trial if you have Amazon Prime.

If you don’t have Amazon Prime, you can get a free 30-day trial.

What is Lifetime Movie Club?

Lifetime Movie Club is a subscription video service offered by Lifetime. For a low price, subscribers can stream Lifetime movies with no commercial interruptions.

If you don’t have Lifetime, check out Lifetime Movie Club. You can get a free 7-day trial, if you have Amazon Prime. 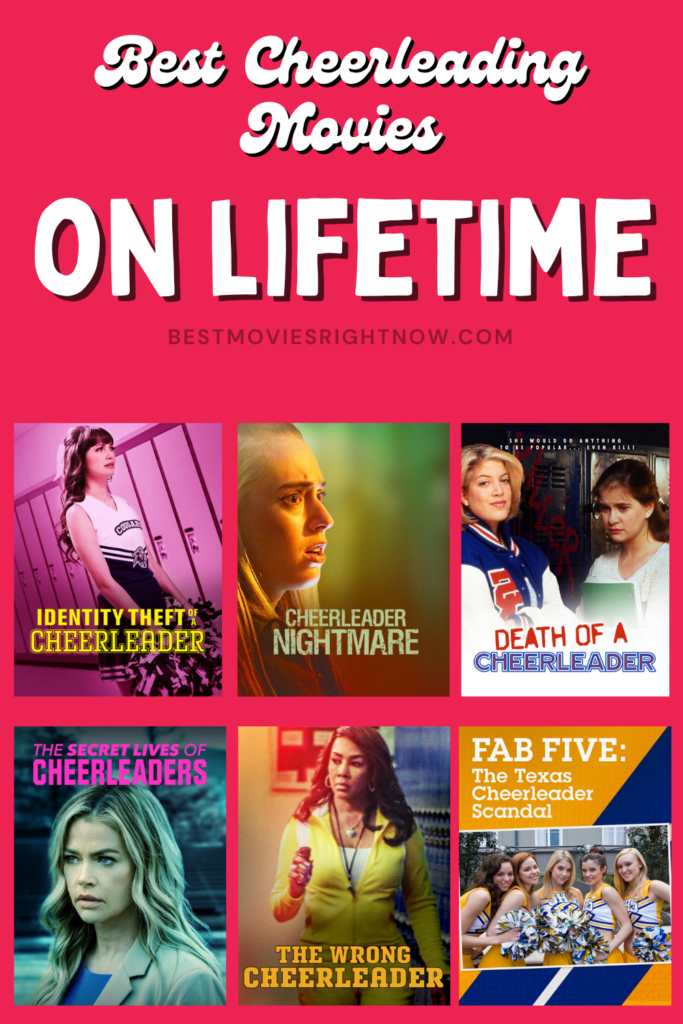