Check out the full list of Christmas movies available on HBO Max. 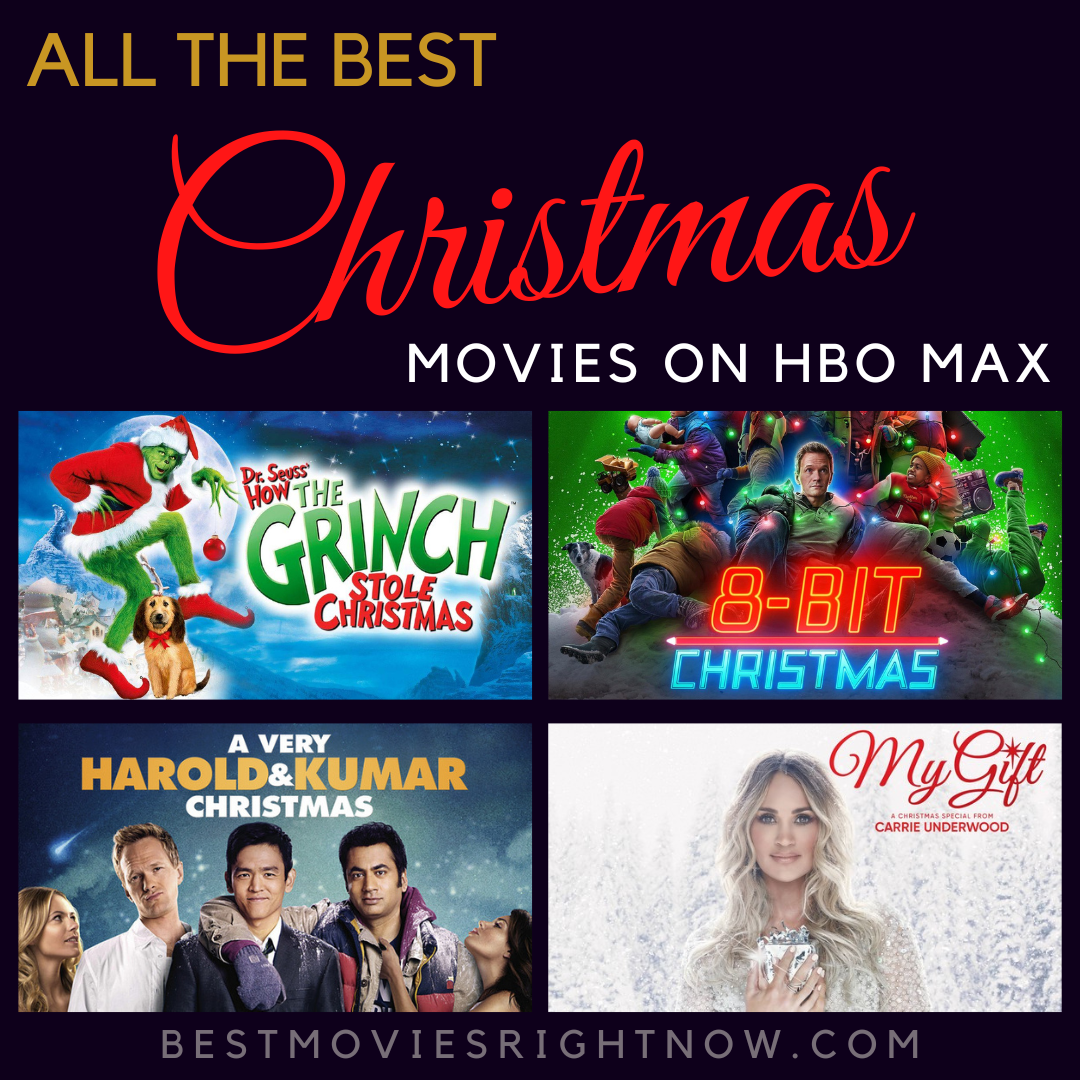 There is no shortage of Christmas movies to stream. You can find:

HBO Max is the newest streaming service to hit the scene. Launched in May 2020, HBO Max will be the exclusive home to many brands Warner Bros. has access to beyond HBO, including DC, Cartoon Network, Adult Swim, TNT, TBS, CNN, and other select programs from Turner Network’s libraries, such as The CW and DC Universe.

Interested? Here’s Everything You Need to Know About HBO Max. 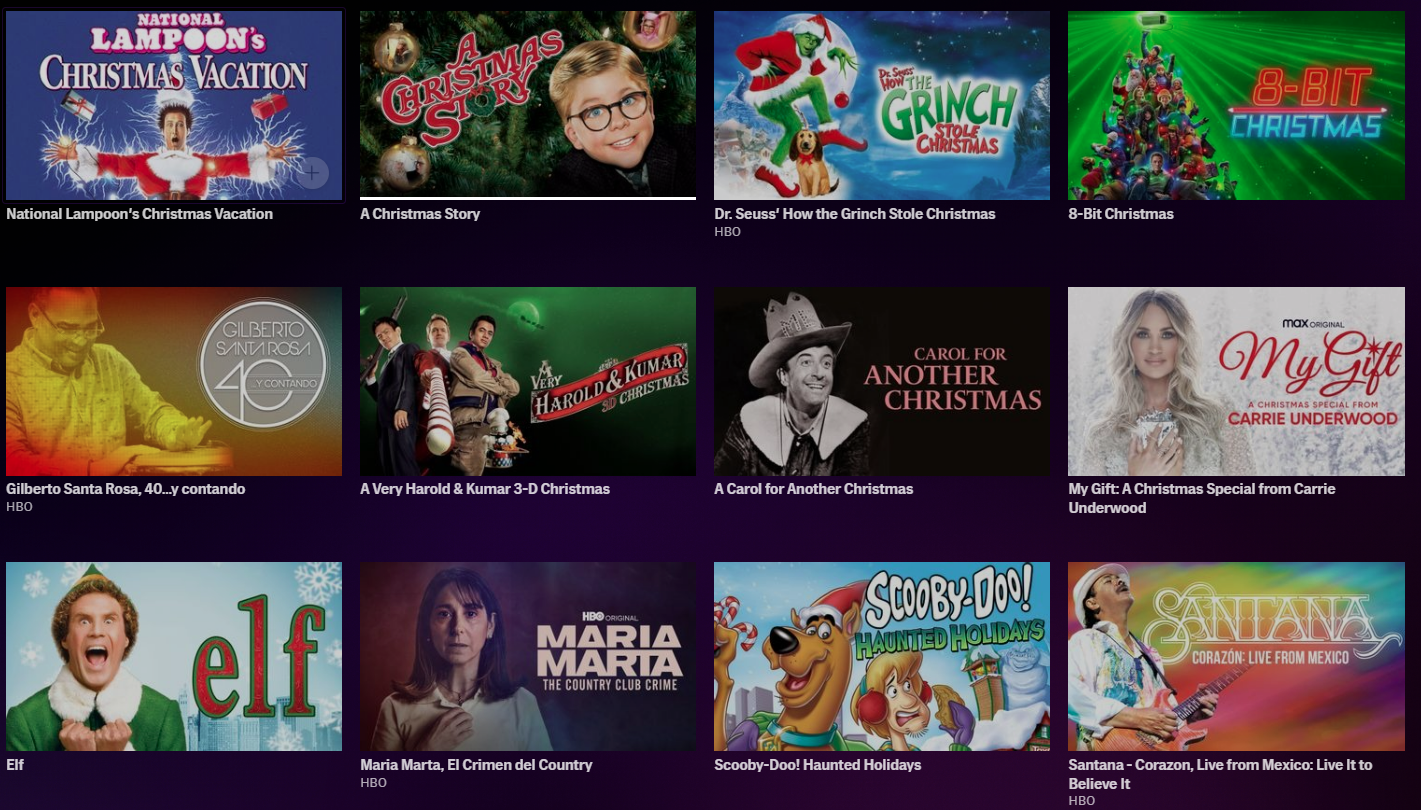 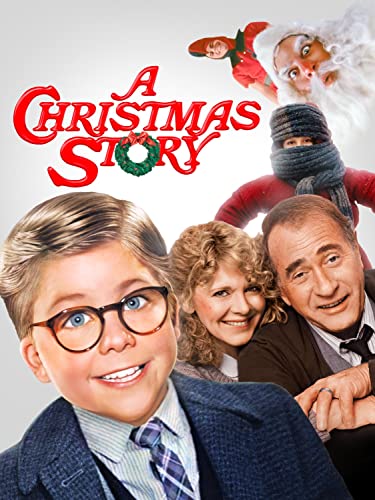 In this holiday classic, Ralphie, a young boy growing up in the ’40s, dreams of owning a Red Rider BB gun. He sets out to convince the world this is the perfect gift. | Stream on HBO Max 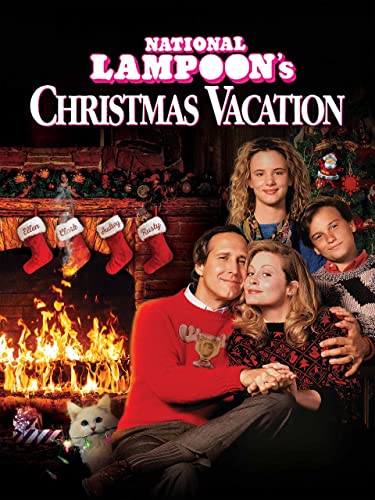 The Griswolds spend the holiday in a garish way, especially when a country cousin pulls up in an RV. | Stream on HBO Max 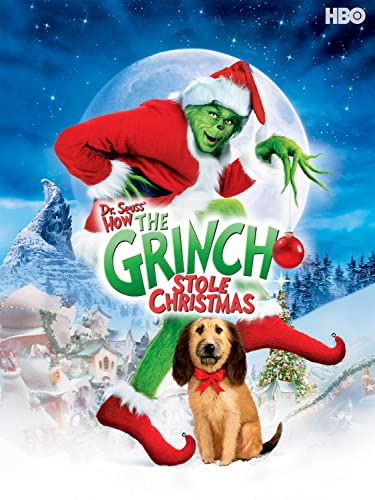 Oscar winners Ron Howard and Brian Grazer go to Whoville to bring the world’s best-loved grump to life in this hilarious celebration of the true holiday spirit, which stars Jim Carrey. | Stream on HBO Max 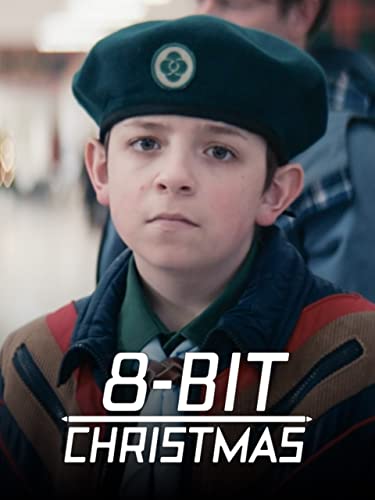 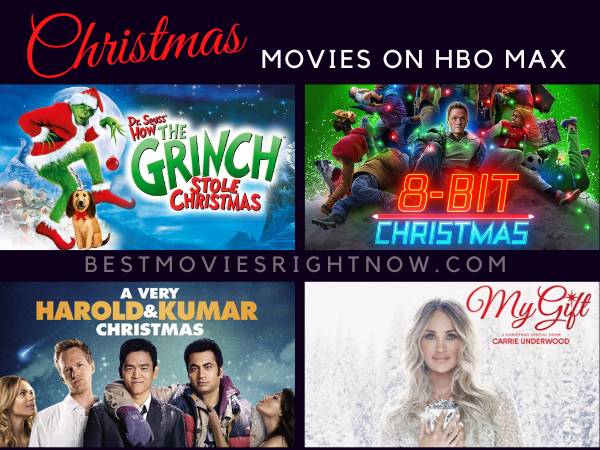 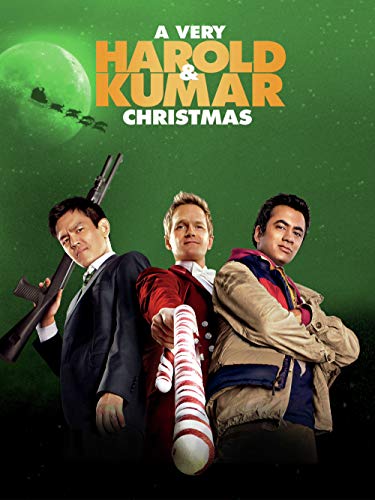 After accidentally destroying Harold’s father-in-law’s prize Christmas tree, Harold Lee and Kumar Patel reluctantly embark on another ill-advised journey in their search for the perfect replacement. | Stream on HBO Max 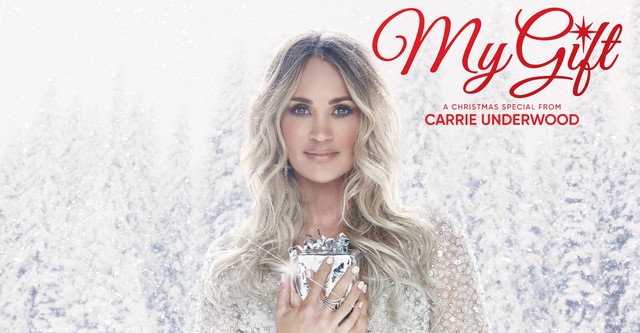 My Gift: A Christmas Special from Carrie Underwood

The special features many heartfelt moments and performances, including a duet with John Legend, singing “Hallelujah,” an original song he co-wrote with Toby Gad, which appears on her My Gift album.

Viewers will also get an inside look behind the scenes of Underwood recording “Little Drummer Boy” with her 5-year-old son Isaiah. | Stream on HBO Max 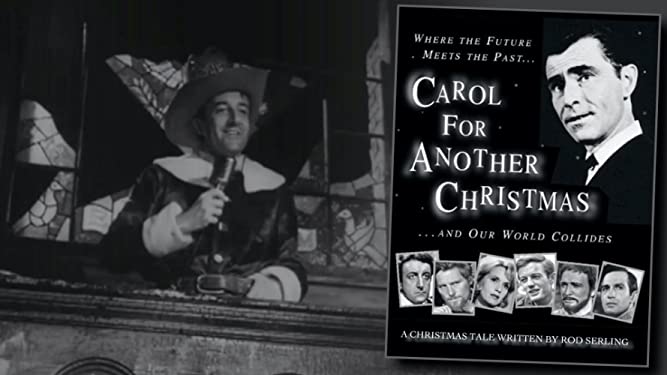 A Carol for Another Christmas

A contemporary version of “A Christmas Carol” in which Daniel Grudge, a modern-day isolationist, and his idealistic nephew, Fred, “see” through the ghosts of Christmas Past, Future, and Present, a world headed for H-Bomb annihilation. | Stream on HBO Max 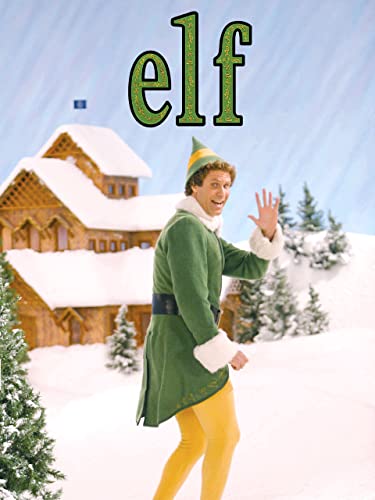 As a baby, Buddy crawls into Santa’s toy bag and is whisked off to the North Pole, where he is raised as an elf. A misfit who grows to be three times the size of his elf family, Buddy heads to his birthplace to seek out his roots. | Stream on HBO Max 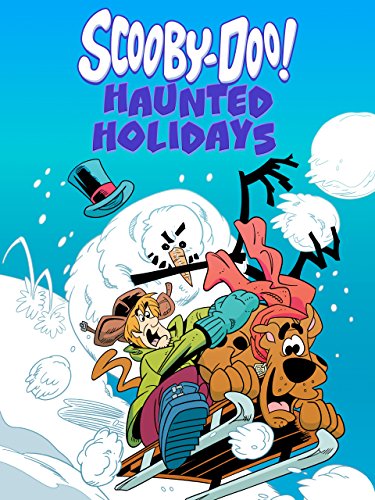 When an evil snowman comes to life and tries to shut down a toy store, the Scooby gang investigates. | Stream on HBO Max 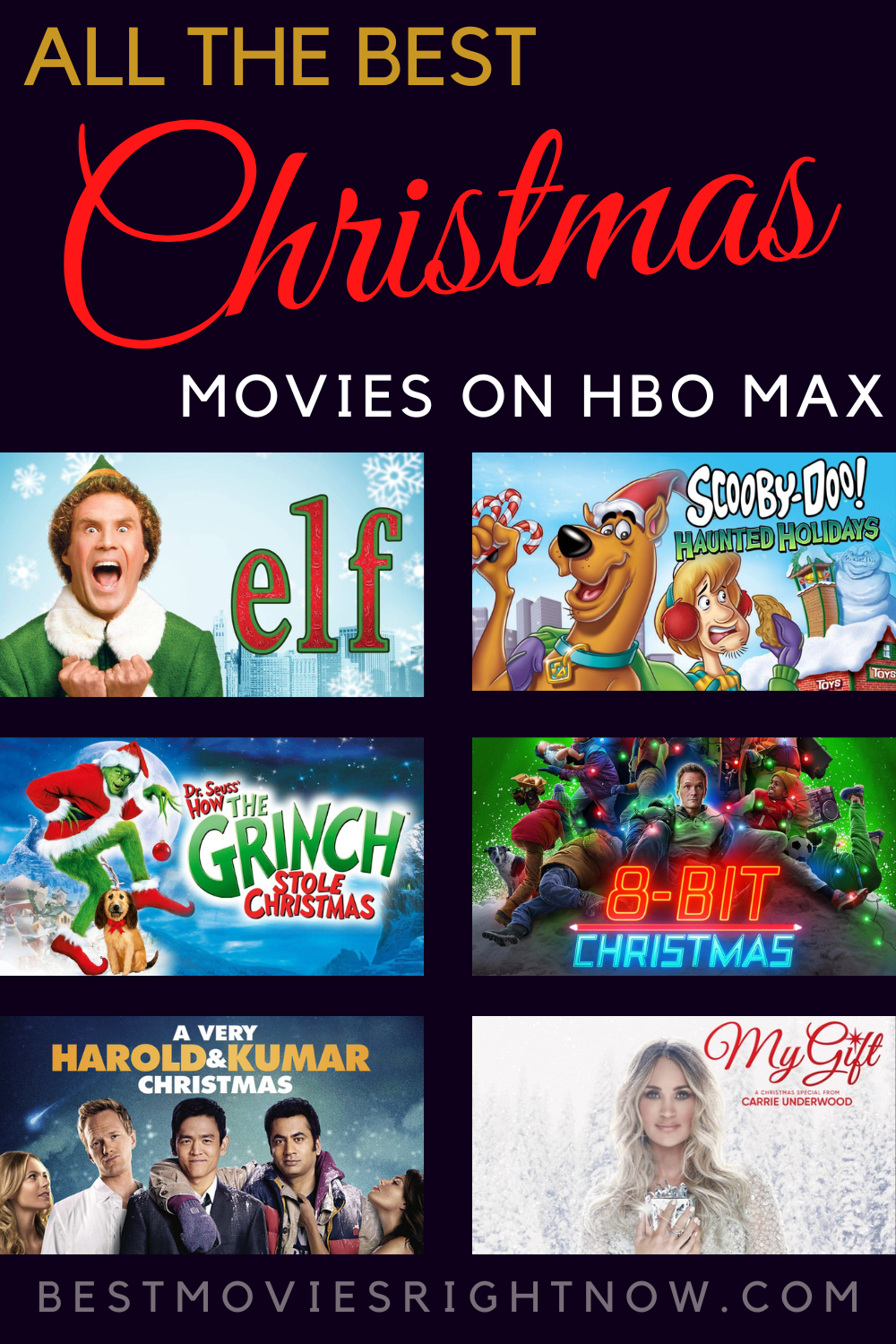 Is A Christmas Story on Netflix, Amazon or Hulu? - Best Movies Right Now