Everyone loves movies. Whether it’s a lighthearted romantic comedy, creepy thriller, or adrenaline-pumping action film, there’s something for everyone. 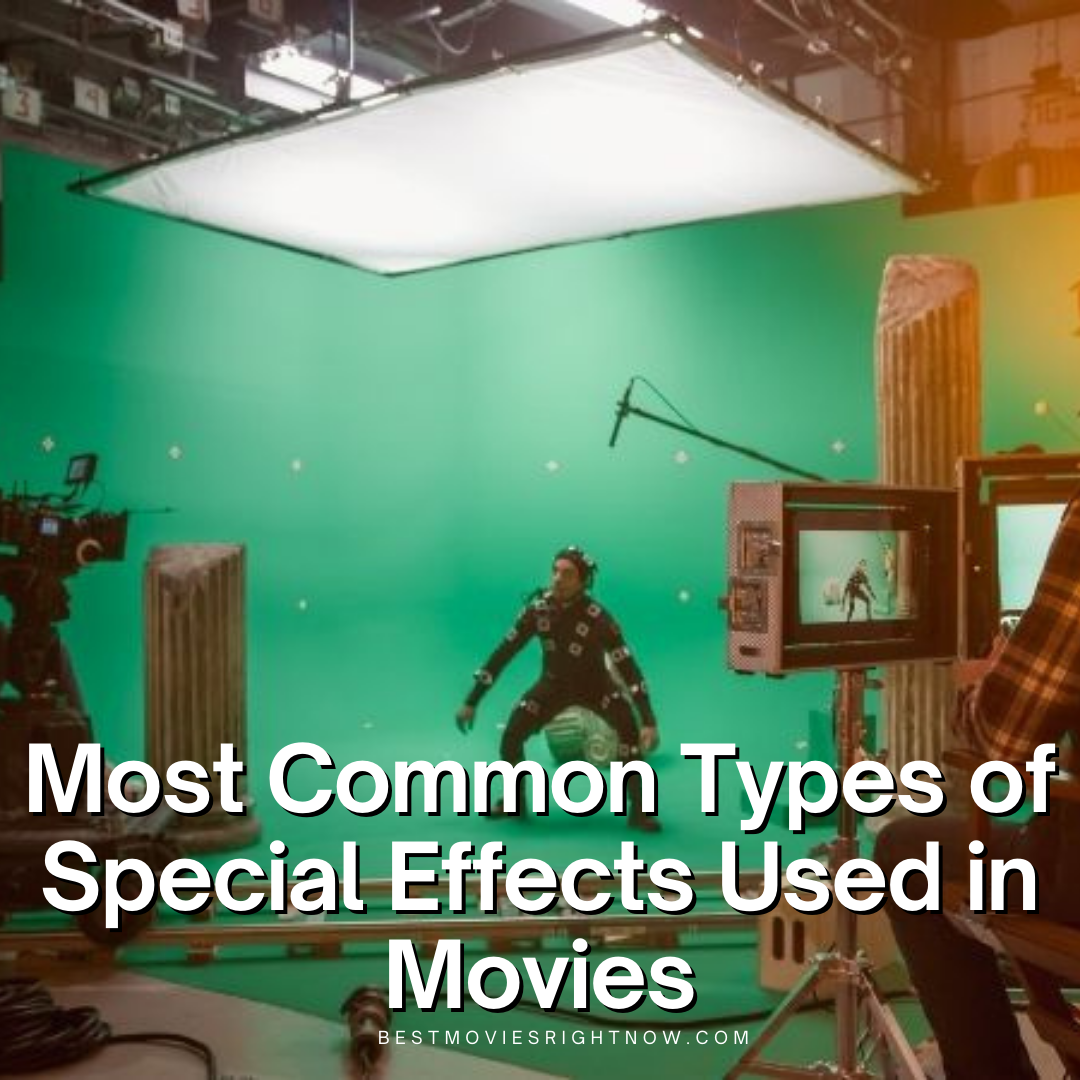 Commonly, no matter the genre, you’re bound to see special effects. Here are some of the most common types of special effects used in movies to know before your next movie night.

What are special effects?

An illusion created for movies and television by props, camerawork, computer graphics, etc.

Here are the Most Common Types of Special Effects Used in Movies.

Most Common Types of Special Effects Used in Movies

Stop-motion animation refers to still objects that appear to move on their own. Filmmakers physically move objects in small increments through individually photographed frames to produce a moving effect when spliced together. Clay animation, puppets, and plasticine figures are some of the most common items used for stop-motion features.

RELATED:  Greatest Movie Sequels Ever Made

Motion control is another one of the most common types of special effects used in movies. It involves motion control systems to form an open or closed loop through various commands until the desired motion is achieved. Motion control photography requires various elements of same-camera motion to finalize a single image.

Green screens have drastically evolved since their inception in the early 1900s. A green screen is a chroma-key composition visual effect in which images or videos layer together to insert background footage while the foreground footage remains transparent.

Although bluescreens exit, green is the common color for TV and film given its neutral backdrop for foreground characters in darker clothes. 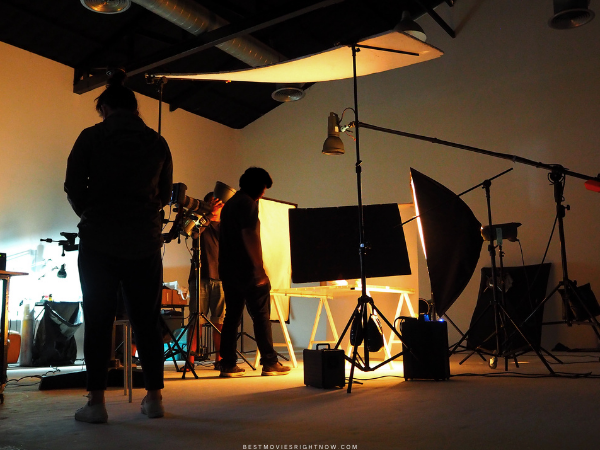 Whether working in film, television, or digital media, visual storytelling requires a vision.

>> What To Know About Cinematography

If you want to work in the film industry, especially as a director of photography (DP), you should know about famous cinematographers.

>>The Top Film Cinematographers You Should Know

For young creatives, college is a great way to learn your craft while making the connections necessary to survive in such cut-throat industries. If you’re getting ready to head off to film school, take a look at these tips for first-year film students. 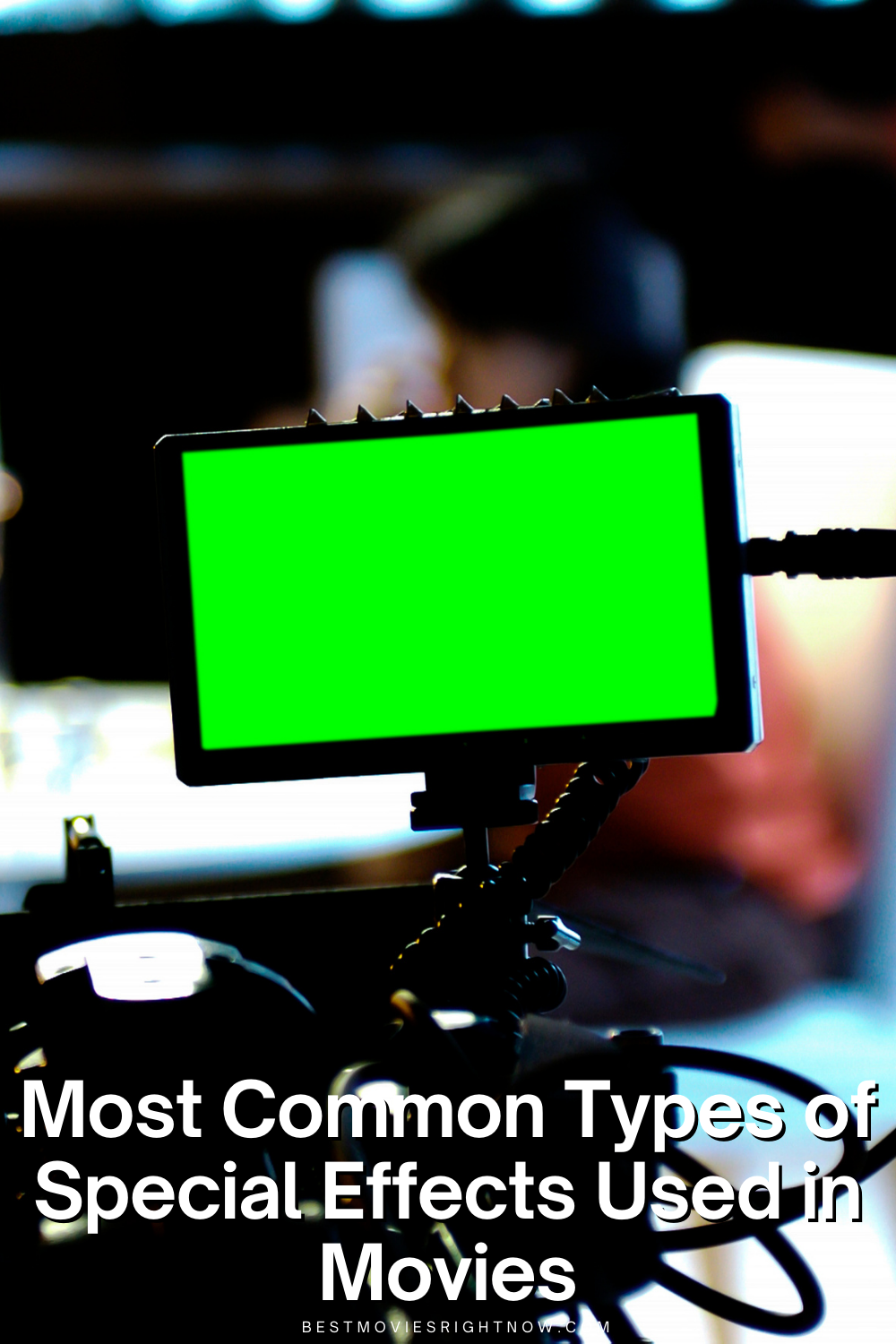 […] of creating suspense and excitement on stage. The Kabuki Drop, also known as Curtain Reveal, is a popular special effects technique used on stage and at special events. The technique is based on the suspension of curtains or drapes […]